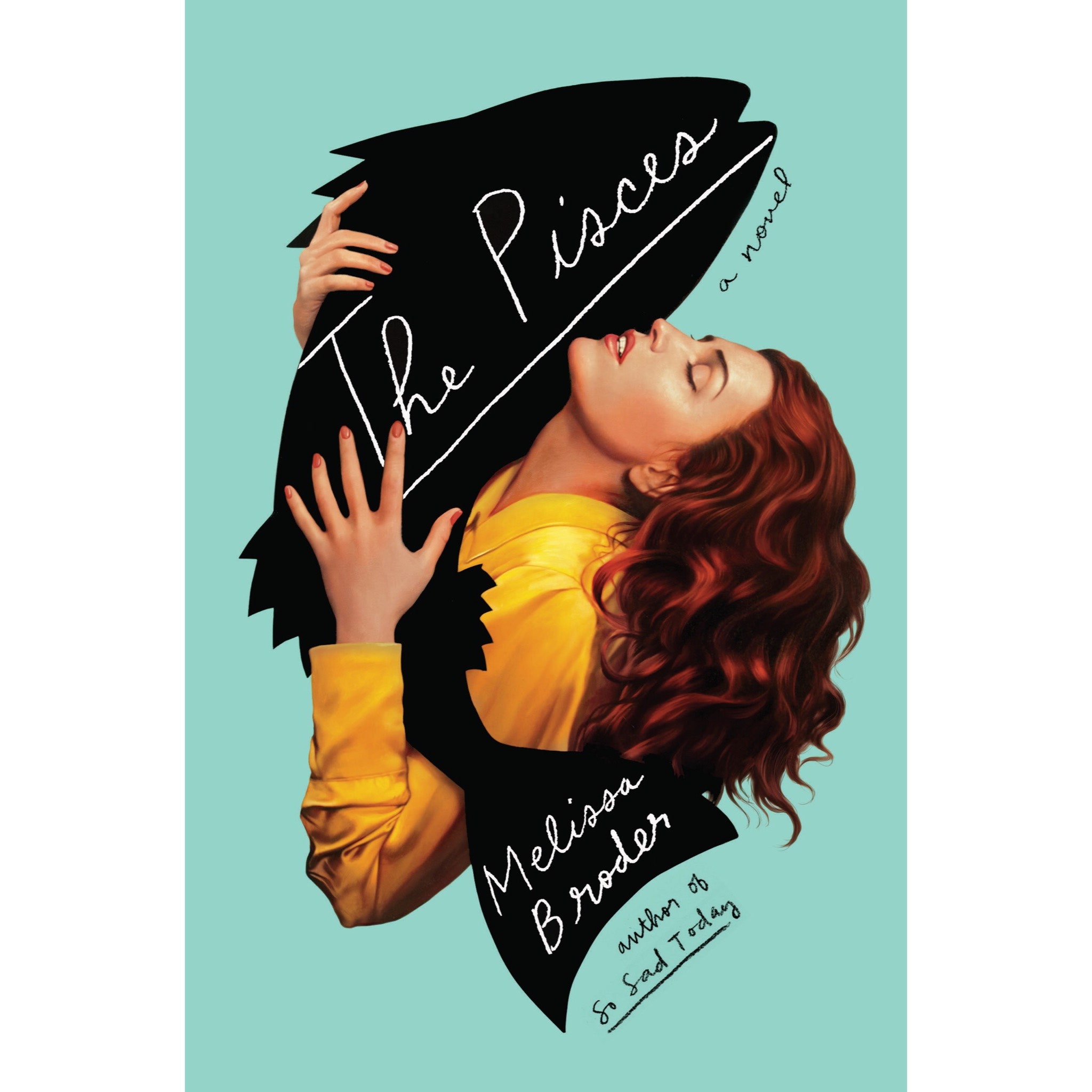 As I waited for Adam on Ocean Front Walk, I felt important — momentous — like I was on a timeless mission. I could be anyone standing by any beach in history, waiting for a lover. I could be Sappho calling Aphrodite to her shrine.

But as soon as I saw him, I thought, Oh god no. He sort of looked like his picture, but more the monkey aesthetic than the hot one. Also, he had an additional werewolf essence that the photo hadn’t captured. He waved to me, and I waved back, cursing through my teeth. I tried not to let it show, to be warm, though I wasn’t sure why I cared what he thought. Of course this werewolf-monkey was the best I could do.

“You’re really cute,” he said, as though assuring both me and himself. “You look a lot younger than 40.”

“Not that I don’t love older women. You’ve got seasoning. But you look like a young older woman. Or an old younger woman—”

“Do you want to have a drink?”

We turned into a little dive. I ordered a vodka tonic. Rarely did I drink liquor anymore but I needed to be less lucid than I was. He got two tequila shots.

“What have you been reading lately?” he asked. I’d told him online that I was a librarian. He asked me to wear my glasses, but I didn’t wear glasses.

“I’m doing a project on the poet Sappho,” I said.

“Oh yeah, I read him in high school,” he said. “I’m really into Kerouac, he keeps it so real, his characters are just so — legit.”

It was almost dark. Outside he lit a cigarette and offered me one. I declined. His hands were even more monkey-werewolf than the rest of him. They curled around the cigarette like they were clutching a banana. He was hairy to the knuckle. We started to walk and I felt like I was going to vomit. I kept wanting to say, “You know what? I’m not feeling so great and I’m just going to walk home.” But we kept walking.

Suddenly he grabbed my hand and said, “Can I kiss you?”

His palm was sweaty, but his lips were full and I closed my eyes and it felt shocking to be kissing someone new. The new mouth shape was exciting, also strange. I forgot that lips came in different shapes and feels. I was half nauseated and half turned on. Then he introduced his tongue, circling it in a clockwise motion. What the fuck was he doing? He was ruining it. I put my tongue out as a guard, but he continued with the circling. I put my finger up between our mouths, pretending to trace his lips, trying to create some distance. I could have just cut it off there. I’m not sure why I didn’t.

“Let’s go back to my house,” he whispered.

“Let’s walk a little further and then I’ll decide. I can pick up some clues in the meantime.”

His house was one tiny room that reeked of cigarettes. The mini-refrigerator and stove were at the foot of his bed. There was beige carpeting, with stains that looked like spaghetti sauce, tar and generally a lot of lint. He had very few books: three of them Bukowski.

“I love Bukowski maybe the best, actually,” he said. “Find what you love and let it kill you. So raw.”

I didn’t say anything. He pulled me onto the bed and took off my dress.

“Mmmm,” he said, sliding his fingers into my underpants. “So hot that you have hair down there.”

He kept whispering, “Can I fuck you? I want to fuck you. Will you suck my dick?”

In an effort to turn me on he inserted two more fingers into my wilting vagina, banging them in and out.

I didn’t know how he knew it was pink. He hadn’t even looked at it or licked it.

“Okay, then suck me a little? I want to see those hot old lips on my cock.”

“You know what would be hot?” I asked. “I want to watch you jerk off.”

He stopped and looked me in the eye.

He complied and began to stroke his weird pink dick. I was like “oh yeah baby that’s it.” I thought about all this subterfuge, just to get out of a situation that I had put myself in. Technically I didn’t even need to do anything except leave. Right before he spurted he asked if I could lick it. I told him no, then I wouldn’t be able to watch. When he finished, he said he wanted to do something to me — that it shouldn’t just be him who got off. I told him that this was wonderful, and had been more than enough.

Out on the street I felt free, strangely elated. No longer did Adam have to be real. Now he was fantasy Adam again, and I had the fantasy in my pocket. Sure, the experience had been disappointing and gross, but if Adam wanted me, there were others who would want me, even some who didn’t read Bukowski. I imagined a bouquet of dicks, a stack of abdominal muscles like a deck of cards, painted across the sky. The hunger in me suddenly felt bottomless. It scared me a little.

*Reprinted from* (1). *Copyright © 2018 by Melissa Broder. Published by Hogarth, an imprint of the Crown Publishing Group, a division of Penguin Random House, LLC*.