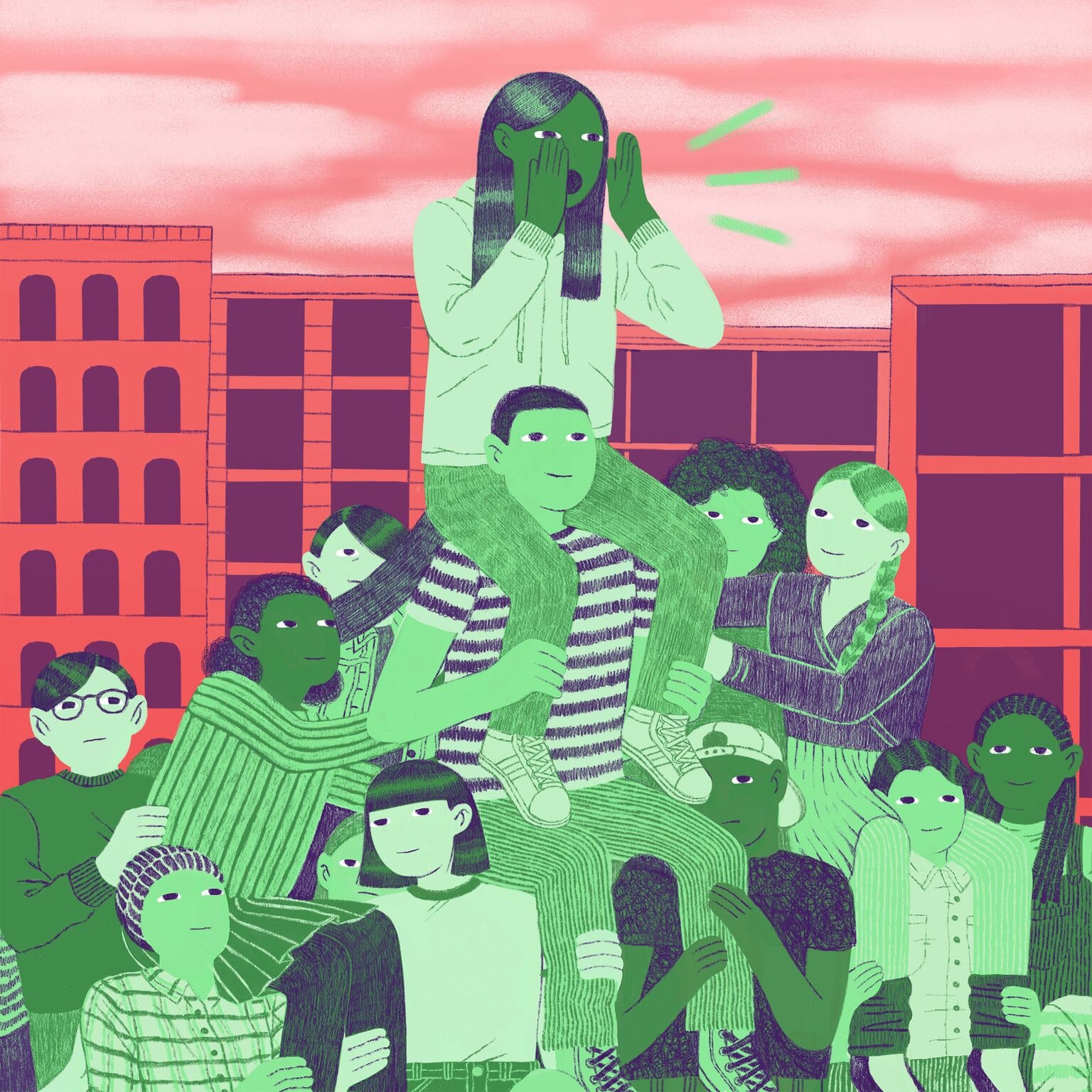 Since the election, many people who are disappointed, angry, and scared about the outcome have been looking for concrete ways to influence their government. The president-elect has announced a slate of Cabinet picks who are unified by the fact that they have an extreme view about the departments they’ve been chosen to head: Steve Bannon is a white-supremacist- sympathizer and now Trump’s chief strategist; Myron Ebell is a climate-change-denier and up for head of the EPA; Betsy DeVos is a billionaire with no teaching experience and was tapped as the head of the Department of Education. Each of these selections indicates a move toward extremism that will likely be reflected in legislation when Congress begins its next session in January.

Because I worked for Congress for six years, and answered the calls of many an irate constituent, I know all the best practices on how to contact your elected officials. I tweeted out (3) right after Election Day, and those tweets have since been seen over 25 million times. Social-media advocacy works for building awareness of an issue, but when it comes to contacting your representative, tweeting and leaving comments on Facebook aren’t enough. Here’s what you need to know if you want to make sure your message gets heard.

You don’t need to be an expert on how Congress works, but it will help to know a little about its day-to-day operations. (4) that can get you on the right track to understanding the basics of how both chambers of Congress work, how to contact your representatives, and what to say or write when you do get in touch). But here’s what you need to know to begin: You have three representatives to the federal government: two senators and one member of the House of Representatives. When you make your phone calls, you’ll want to limit your contact to these three people, since most offices don’t have the resources to respond to people who are not their constituents.

The House of Representatives and the Senate have similar roles, but there are a few key differences you should be aware of. The Senate is the chamber that handles presidential appointments as well as Supreme Court nominations. So, when you start hearing about confirmation hearings, you’ll want to contact your senator rather than your representative.

If you have a concern about something on a state level, such as funding for education or Medicaid expansion, you’ll want to contact your state legislator. On a state level, you have one state senator and one state representative. The best way to find contact information for them is on your state’s website or with a quick Google search.

Now that thousands of people are calling their congressional representatives and jamming the phone lines, there are many different scripts available. One of the most popular is a Google document called ” (5).” If you’re feeling unsure about making a convincing script, the ones on that spreadsheet are a good starting point.

However, it’s easy and more effective to make your own scripts that include your personal story. When it comes to contacting Congress, it’s not just the volume of calls or emails that matters, it’s the message as well.

When you make your script, you can start with this formula:

● Begin with your name and city. Be sure to include that you are a constituent. “Hello, my name is (first name), and I am a constituent from (city name).”

● Briefly and respectfully state what you are calling about. It’s important to condense your message as much as possible, similar to an elevator pitch or a short answer to an interview question. Stick to one topic per phone call, and give any specifics you have, such as bill numbers, names of presidential appointees, or your support for a policy.

● Take a minute and explain why this issue is personally important to you. If you have expertise or a personal experience about a topic, sharing it with a staffer is powerful. It puts a human face to an issue and makes your position more persuasive.

● Ask the staffer if the representative has a position on the issue you raised, or how they will vote on a bill, or if they will issue a statement. This gives the person on the other line a chance to give your representative’s opinion or let you know if they haven’t reached a decision yet.

Those four elements will create a phone call that doesn’t last too long, but gets your point across clearly.

As you start engaging with your representatives, don’t spin your wheels or get burned out by calling every day. Choosing a few key issues that you care about and getting involved with like-minded friends and neighbors will help you know your stuff before you call and reduce the amount of time you spend actually calling.

After inauguration, the new Congress will begin its session, and we will have a clearer understanding of what kinds of laws it will pass. Some of the most important issues will be health care, immigration, national security, and environmental regulations. For instance, funding for a border wall would have to come from Congress. So would the repeal of the Affordable Care Act, or a reversal of the financial regulations found in the Dodd-Frank Act. These are concrete pieces of legislation that Congress will either vote on separately or roll into other pieces of legislation. The best chance to stop these massive changes is by preventing them from coming to a vote or ensuring the vote fails.

During my time in Congress, I found that we were most influenced by public opinion when constituents told us how their lives were affected by bills we were passing. For instance, we heard from many veterans that they wanted more flexibility to choose to participate in health savings accounts provided by their employers. But participating in those benefits meant permanently opting out of TRICARE — their military health coverage. We sponsored legislation that would allow veterans to temporarily pause their military benefits so they could use their employer’s benefits. It wasn’t a piece of legislation that got a lot of press, but it was something that meant a lot to the veterans in our district who were asking for it.

I believe that with a Trump administration, the best places to take a stand are with keeping existing policies laid out by President Obama. If the Affordable Care Act has made it easier for you to access health-care services, call your representative and let them know which provisions are most important to you. If you came to the United States before your 16th birthday and have been working and going to school because of the Deferred Action for Childhood Arrivals (6)) program, call your representative and let them know that your livelihood and education are at stake.

It’s likely that opinions in Congress will not change overnight. The past few years have made representatives more divided than ever. But staffers and Congress have been listening to the fringe voters for far too long. It’s essential that reasonable Americans start calling and raising their voices to Congress and showing encouragement for sound policy decisions. Regardless of how you contact your representative, each time you make contact, you are making a difference.

_Emily Ellsworth is a_ (1) _and author of_ (2). _She is a former congressional staffer for Congressman Jason Chaffetz and Congressman Chris Stewart, representatives from Utah. During the 2016 election, she was the Utah state leader for Republican Women for Hillary._