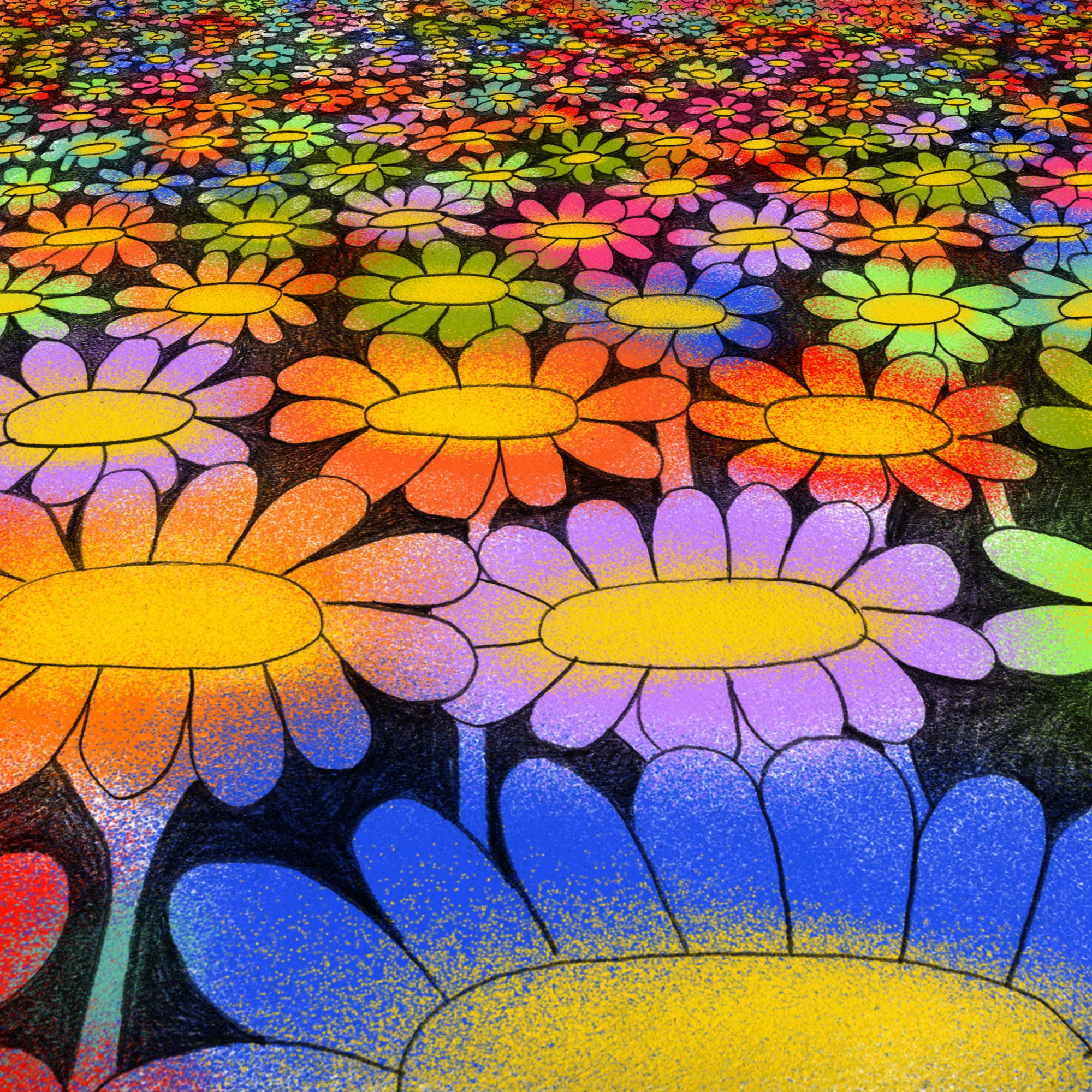 With three words I have conjured millions of ideas and impressions about the kind of person I am and what I might or might not be capable of. I can’t control what anyone else is going to make of this, or how they’re going to relate to it or to me. The only thing I have control over is the choice to say it or not.

When I was first told that I was autistic, I had no idea what it meant. I’d been reading self-help books and seeing therapists for years, and no one had ever mentioned it. Then, at acting school, I met a woman called Kristina. She was twenty years my senior, and I started spending time with her, her daughter Sofia, their cat Cara Mia, and a sea of Himalayan-salt lamps every weekend. We would talk and cry and laugh and eat dark chocolate and drink coffee, and I never felt drained or exasperated by the way we communicated. It was a revelation. One day I shared this, and Kristina put her hand on mine and said, “That’s because you’re autistic, like we are, Madeleine.”

It took years to come to terms with this and to go through the official diagnostic-assessment process. Identity is a big responsibility, and it can be tempting to tremble in the face of its power.

Embracing autism means embracing mystery. The way it manifests in women isn’t widely understood or celebrated. Which essentially means that autism isn’t widely understood or celebrated. All we know is that it cannot be healed, changed, or undone. It isn’t a pimple, a diet, a broken bone, or last season’s trench coat. Technically, it isn’t even a mental illness. It’s how my brain is wired.

Autism isn’t something that I have; it’s something that I am. And I love being autistic. The only difficulty has been experiencing the way doctors, parents, teachers, journalists, and advocates control the autistic voice.

My daily experiences don’t have the monopoly on autism’s narrative. Words are put into my mouth because I find it difficult to speak, or I don’t want to. Presumption rules my silences and unrealistic expectations are placed on how I must learn, work, and relate. People-first terminology litters my landscape to the point where I can’t even see who and what I am clearly.

I recently wrote a story for a newspaper, and the editor changed the line “I am autistic” to “I have autism” and published the piece without asking me about it. I wrestled with this for days. My inclination is always to put the authority figure first. “She’s the editor, so it’s her call, yeah?” and “I guess that’s the politically correct way of saying it?” and “People-first terminology is supposed to be empowering, right?” Then I realized how disempowered I felt. I hadn’t made the choice to “have” autism. She’d made it for me.

So I talked with my mind and heart about the difference between having autism and being autistic, and when I called autism something that I had, I felt a mix of sadness, disappointment, and betrayal. It was like a rejection of myself. Through keeping autism at a distance, I was breaking my own heart. I asked her to change it, and she did.

The world has decided who an autistic person is without knowing much about us. Family and friends frequently say how “shocked” they are to learn that I’m autistic: “You’re the last person I would’ve thought was!” and “You must be highly functioning!” I don’t know how to respond. Autism is a spectrum, not a scale. I’m no more or less or autistic than any other autistic person, it’s just that I don’t fit people’s assumptions about it.

A few years after Kristina brought autism to my attention, I decided to go through the official assessment process because I thought it might offer more information and clarity. Yet even the doctor who assessed me was thrown by the fact that I could look her in the eye and say that I’d read every book on the subject of autism, because of course I had — *I am my (1)*.

She was one of the only doctors in Australia who works with girls and women on the spectrum, and she still asked me to fill out questionnaires I’d already done online based on criteria sourced from boys and men. She spent hours interviewing my family, interrogating my boyfriend, sending me to speech pathologists and insisting that I come to her city-based office to receive the final report and partake in another “feedback session.”

I didn’t feel safe with her or her methodology, so I asked to receive the report via email. The mere idea of more face-to-face time was too overwhelming. The clinic where she worked was built with the smell of hand sanitizer. There were low ceilings, fluorescent lights, stained carpets, sticky leather couches, heavy mahogany desks, a packed waiting room, and her intent gaze over a notepad.

And the result of her report was going to affect the rest of my life and identity. Every experience I had had — and was going to have — would become autistic. My differentness would become official. So I wanted to receive the information in the comfort of my own home. In response, she said that in her many years of clinical experience, no one had ever asked for that, and she wouldn’t recommend it.

The needs of the autistic aren’t met even by those who diagnose us. We’ve had no say in how we are treated or communicated with. We’re told that we’re impaired, and we’re meant to accept that.

When I first encountered autism with Kristina, I felt happy and held. She smelled like rose geranium because she always does. The environment was serene, the couch was soft, and I was not disabled. I was home. So when I say “I am autistic,” it doesn’t feel like I’m revealing something to be frightened or ashamed of. It feels like I’m saying magical words.

* (2) is a writer based in Australia who is getting closer and closer to finishing her first novel.*