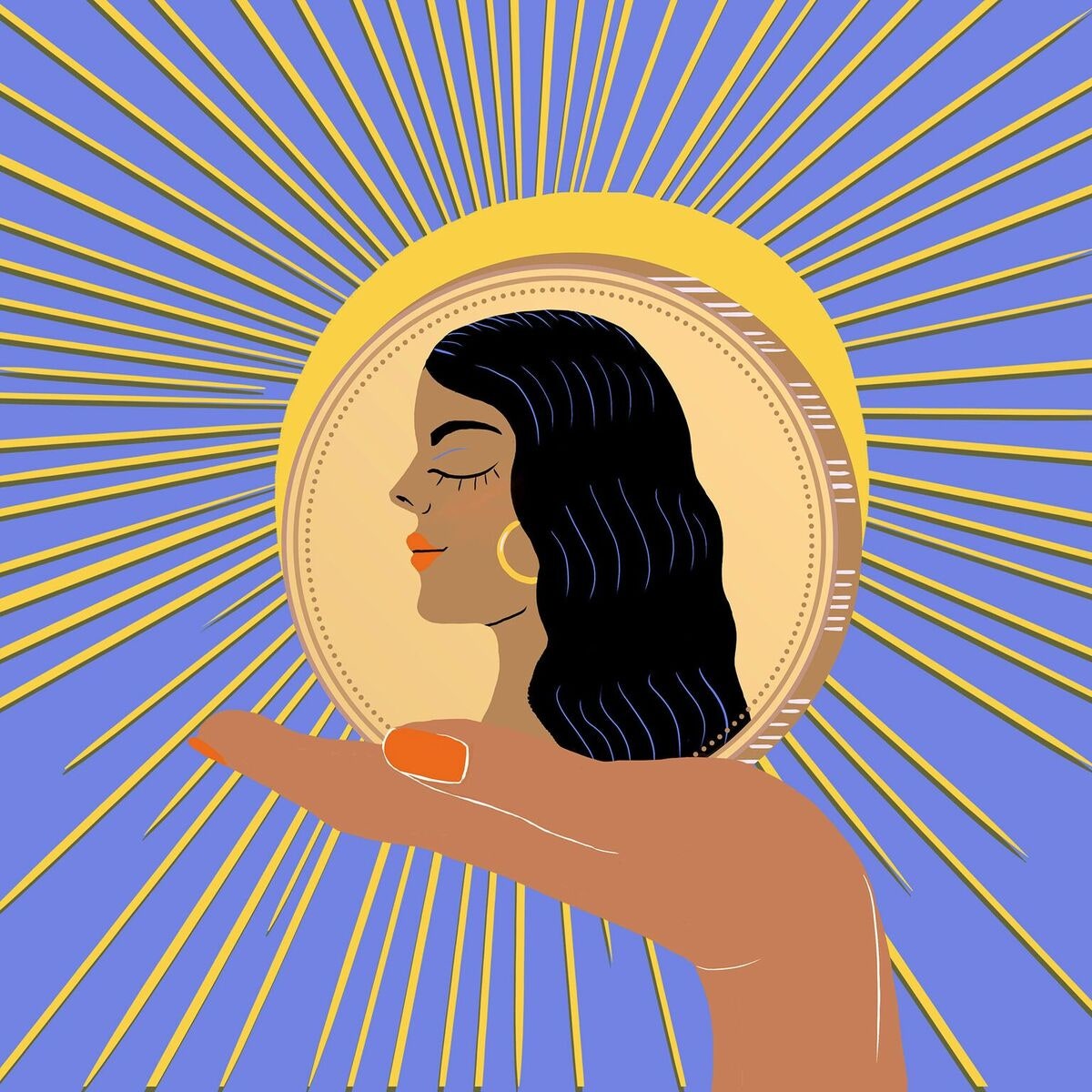 I’m tired of the stereotypes about Latinas. You know the ones: We’re spicy and fiery. We’re either maids or gang members. Sometimes we’re undocumented immigrants. We’re almost always poor.

The Latina community I know may not always be wealthy, but we are rich and vibrant and diverse.

I encountered this stereotyping years ago, when I began auditioning in Hollywood, where the entertainment industry did not understand (and usually still does not) what it means to be a Latina. I’m a Dominican, and my curly long hair and brown skin seemed to confuse agents. “You don’t look the type,” they would tell me. What do you mean the “type”? They asked for a Latina, and I’m Latina. Like everyone else, we come in all different shapes, sizes, and colors.

We can’t all be the same. So why the same, single story? Why can’t we see our diversity of experience represented in films, on television, in elective office, and as corporate chiefs?

We Latinas are too easily disregarded. According to the Center for American Progress, we’re 16.4 percent of the U.S. population today, and we’ll be 25.7 percent in 2050. But we make up just 1 percent of Congress. The numbers are even more troubling when broken down by state. There’s only one Latina mayor in the top 100 cities in the U.S. The first Latina in the U.S. Senate was elected just last year. And overall, women of color hold only 6 percent of state legislative positions. These numbers hold true across industries: we also get only 5 percent of the speaking roles on-screen and almost none of the behind-the-camera positions at major studios.

When you look at the data, it’s clear that we are underrepresented across all sectors. Our top priorities are not reflected in the laws and policies of all levels of government. Our success stories are not being told in the media in a proportion that reflects our numbers. And when we do see ourselves, we’re rarely the ones to tell the story (hence all those tired stereotypes).

> It takes the average Latina working from January 1, 2016 until TODAY to earn what the average white man in the U.S. earned in 2016.

This lack of representation has real consequences. On average, Latinas earn the _least_ amount of money. Our hard work gets us just 55 cents for the average white man’s dollar. November 2 is Latina Equal Pay Day. That means it takes the average Latina working from January 1, 2016 until TODAY to earn what the average white man in the U.S. earned in 2016. It’s ridiculous!

But I know these averages are not our fate. We can’t let these statistics keep us from striving, from reaching for the stars, from achieving the impossible. Indeed, we are pushing back. I see Latinas kicking ass everywhere I go.

I love the progress we’ve made with shows like _Jane the Virgin,_ Netflix’s _One Day at a Time,_ co-created by Gloria Calderon Kellett, the only Hispanic who has a deal with Sony _,_ and my own, _Orange Is the New Black_. On these programs, we get to be the complex, beautiful, strong, interesting women that we are. Through my _OITNB_ character, Flaca, who speaks perfect English and Spanish, many first-generation Americans like me are finally seeing ourselves represented in the entertainment media.

I’m also proud of the elected women who do serve in Congress, in state Houses across the U.S., and on the U.S. Supreme Court. (Looking at you, Sonia!) Still, we need SO many more.

To get there, we have to lead. We can’t wait for others to lift us up. And so I’m calling on you to do more to counteract these statistics and make sure we’re not leaving anyone behind. That’s why I’m proud to work with (1) and the (2) this Latina Equal Pay Day, to raise awareness around the pay gap and urge you to DO SOMETHING ABOUT IT.

Think of the ways that you hold power and then challenge yourself to determine what you can do to level the playing field for Latinas. If you are a teacher, if you own a business, if you help make hiring decisions, you have the power to do good.

I also am trying to change the narrative around what it means to be Latina. It’s too easy for those who are not a part of our community to see us as different, less than, other. They don’t see us as their sisters, friends, mentors. When we are debased by others, even unintentionally, these narratives creep into our own sense of self-worth.

That’s why I started my own production company, Unspoken Productions, which aims to increase equality and opportunities for women in Hollywood by creatively exploring what it means to be a Latina in all of its complexity, in all of its nuances, in all of its power! We’re bringing in incredible women to create and share powerful narratives, break barriers, and generate even more opportunities, in front of and behind the camera. I hope the stories we consume will reflect the richness of our lives.

I’m tired of us Latinas being ignored. I’m over the pay gap. I’m done with being underrepresented. And I’m ready to do something about it, from Hollywood to Washington, D.C. I hope you’ll join me.

_Jackie Cruz is an actor in the award-winning Netflix series_ Orange Is the New Black _and an advocate for social justice._