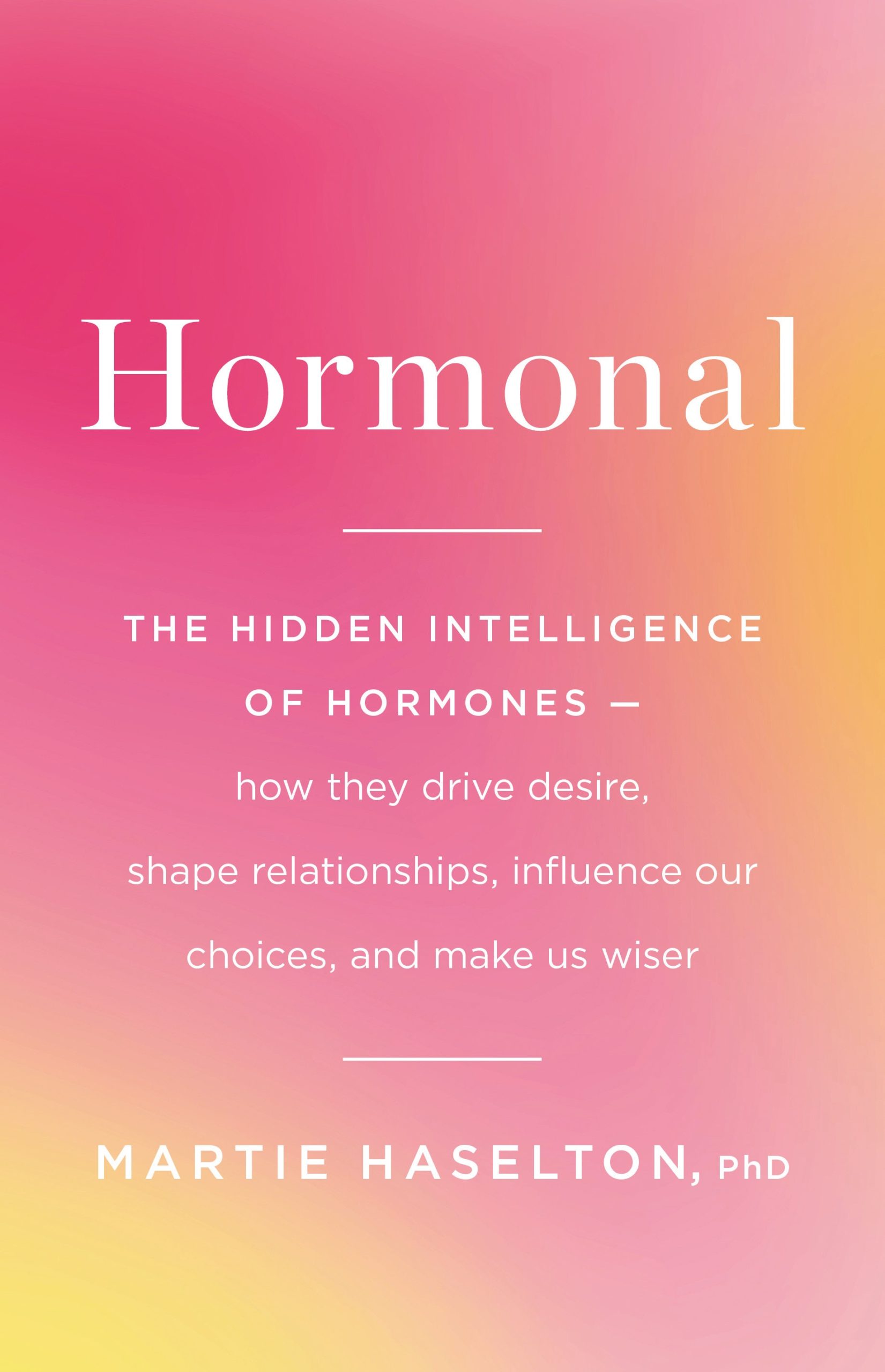 Once written off as a vague “female troubles” malady (in the same category with “hysteria”), PMS is very real. We’ve come a long way from those days when the condition was dismissed as just another example of “she’s hormonal.” Gynecologists and other experts in women’s health can help with treatments, support, and resources.

By some estimates, about 85 percent of women will experience some form of PMS. Even with just one or two symptoms, it can be a bad batch of days: grumpy mood, occasional rage, skin problems, headaches, pelvic and breast pain, bloating, nausea, extreme thirst . . . there is a long list of documented psychological and physiological symptoms associated with PMS, as well as accompanying behaviors — many of which could be called antisocial.

The female behaviors associated with the most fertile part of the cycle, when estrogen is running high, are understandable from an evolutionary point of view: We know them as mate-seeking behaviors. But PMS behaviors seem to be the exact opposite: The symptoms associated with a drop in progesterone — like physical discomfort, antisocial feelings, irritability, and even a lack of sexual desire — seem to isolate women, as if something had misfired. But perhaps this behavior is actually strategic. PMS could be nature’s way of driving a wedge between females and certain men, particularly when the reproductive agenda of the body seems thwarted by the onset of yet another menstrual period.

Women with PMS often find themselves particularly irritated by their spouses or steady boyfriends right before their periods arrive. *Just leave me alone*. That otherwise terrific and loyal boyfriend or husband is suddenly really annoying. *Would you please stop whistling?* Even if he is doing half the housework and/or childcare, he’s still not up to par. *That is not how to load the dish-washer.* Our female ancestors never once had to remind their mates to put the toilet seat down, but they did have practical reasons to find certain men reproductively unworthy.

Here’s the evolutionary logic: If an ancestral woman was having regular sex with the same male for several cycles without getting pregnant, then perhaps he was infertile or they were somehow genetically incompatible with each other. (Cases of infertility can be traced to women or to their male partners, or they remain mysterious — suggesting that perhaps some couples are just not compatible with each other.) After a few months of this, as her period approached and then arrived, it makes sense that she would eventually reject him and seek out other options. In modern times, a woman’s mate doesn’t get her pregnant every time they have sex (fortunately), so as her period approaches, this otherwise acceptable person might seem unacceptable. The antisocial behaviors associated with PMS may have evolved to ward off males who could not facilitate reproduction — guys with no game, or gametes. (Why does PMS also affect our relationships with women? It could be spillover. That’s my best guess for now, though I do not find it entirely satisfying. More grist for the research mill.)

While it may not make for the best of times, PMS could indeed have a purpose. And for those who slog through it monthly, there is some relief in knowing it lasts only a few days, if that, and the worst symptoms generally dissipate once a period arrives. Of course, cramps and blood aren’t everyone’s definition of “relief,” but guess what? That phase of the cycle has its purpose, too.