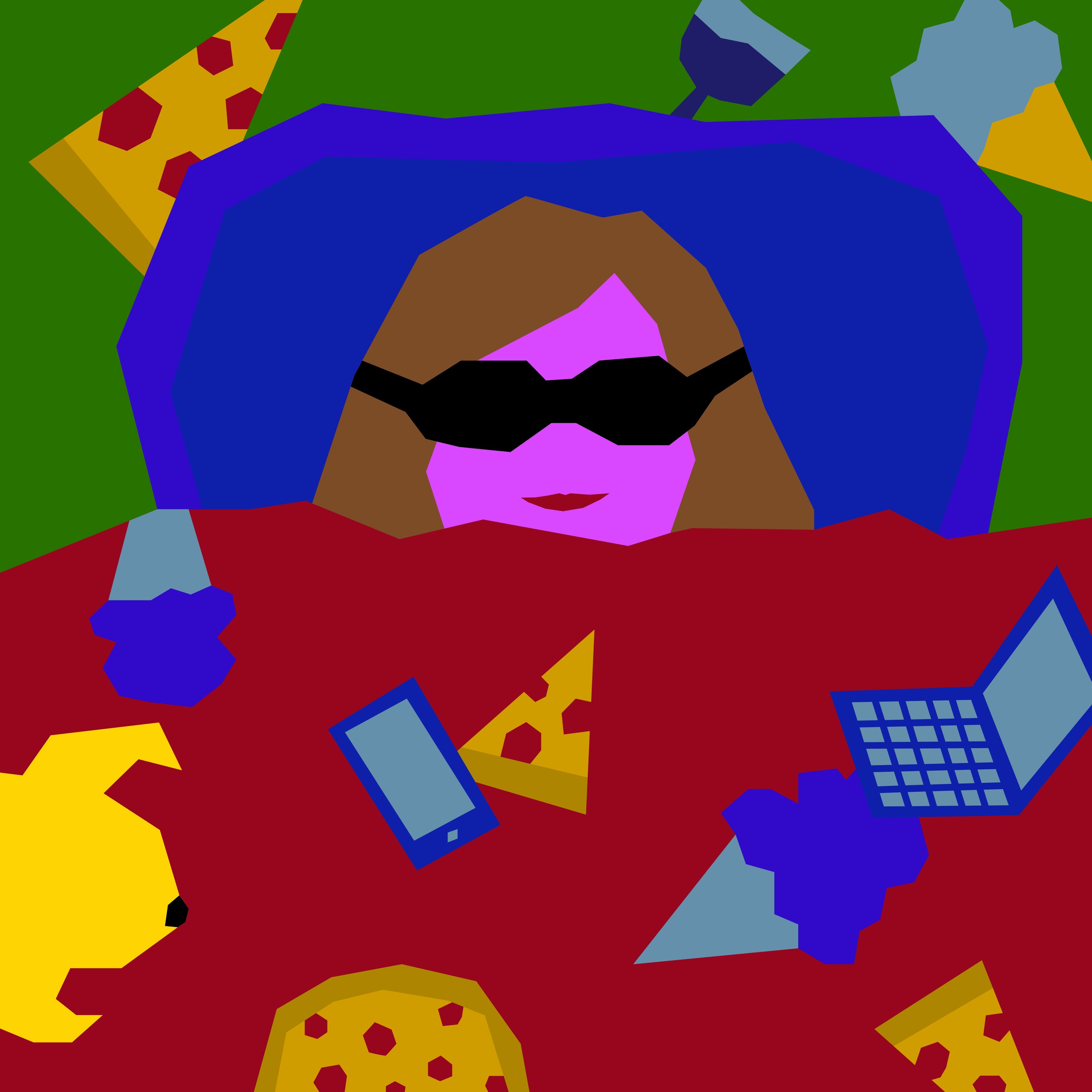 I’m an adult woman living on an elementary-school student’s schedule. Because I work at _Saturday Night Live,_ which is on the air from September through May, I, a 29-year-old with a mortgage and a small terrier-mutt codependent, get a summer break just like my tween nieces. For the past four years I’ve gotten three and a half months to do whatever the heck I want. Every year I think I should start a band! Or learn to Rollerblade! Or start a Rollerblading band whose best song is called “Fat Baby USA!” But I haven’t.

During my first season on _SNL,_ the adrenaline was constant and thrilling. I worked long, fun days, and eventually I got to do _my_ comedy on TV. Comedy that I wrote! I performed with Louis CK, Kristen Wiig, and Justin Timberlake. I met Paul McCartney!! It was worth it to work twenty hours straight because ” _Oh. My. Hell! Bruno Mars is so cool!_ ” I felt like I had been abducted from my little life in Chicago by glitzy aliens — nice, good-looking aliens who took me to live on Planet Hollywood (sorry, had to sneak in a Planet Hollywood reference), and I loved it.

But after nine months I was back in my quiet little life. Now what? It was a jarring feeling to go from “every day is a personal Macklemore and Ryan Lewis concert” woman to “dirty pajamas in a studio apartment with cockroaches” woman. Working in a place that is so magical and so wonderfully old-school-glamour showbiz made the contrast to real life feel so much more, um, _real._ That first summer was the hardest. I had no income once the season finished, and I didn’t know how to fill my time. I did lots of improv, went to Chicago, and visited my parents a lot. I wanted to be home, but at the same time I had a constant nagging feeling that I wasn’t working enough. Were other people shooting movies? Or writing? I couldn’t understand if this feeling of limbo was just how it is to be a TV person or if I was already failing at being a TV person.

In the past couple of years, I’ve been getting summer jobs — but not like the ones of my sweaty Phoenix childhood, babysitting or washing my neighbor’s car; nor like my college summers, when I swept up men’s hair and answered the phone at a Chicago barbershop. I’ve got a brand-new Hollywood lyfe, baby, where I do fun and glamorous summer jobs! Last summer I got to shoot an episode of _Girls_ in Tokyo! So fun! And I wrote, produced, and starred in my own short film, (1), with my best friends! This summer, I went to Cannes with my _SNL_ buds Cecily and Vanessa for NBC, and I ate a fancy salad on a beach in Saint-Tropez. I’m pretty sure that’s what gorgeous Hollywood women do!! And I did it!

But I want to be very honest with you. The Adult Woman Summer(™) is not all sexi global trips and beach salads. There is also the fact that all your peers and friends have real jobs. Like, you know, how jobs are? Where you do work all the days except Saturday and Sunday? My own boyfriend gets up to go to work at 6 a.m.! I sometimes sleep until eleven and then spend an hour figuring out what I will have for lunch. There is a dangerous amount of time where everyone in my life is occupied and I am not.

At first, all this alone time felt lonely, like my life was either full throttle LIVING MY DREAM LIVE ON NBC or hiding in my apartment and having anxiety thunderbolts ping me with thoughts like _Am I going to have to perform my personality for the rest of my life?_ There seemed to be no in-between. But the more I thought about it, the more I realized that it might be OK to be an extrovert for a living and an introvert for my life. That the time I wasn’t working was valuable too, for my own creativity but also for my mental health. I feel energized by time alone, which doesn’t always manifest as meditation and productive writing. In fact, most of my time alone consists of the following:

— Cutting my own hair. Usually a vv bad idea.

— Spending a solid 45 minutes looking at every Instagram EVER posted by (2). Shout out to the Kangaroo Sanctuary! I genuinely love you!

— Experimenting with growing out my armpit hair.

— Still wearing underwear that my dog chewed the crotch of one time. (I wear them on my period, they are trash, I am trash, I am unable to give even one single fuck.)

— Looking at every single side table on the Internet.

— Watching seven hours (with commercials) of _Naked and Afraid XL_ on the Discovery Channel.

— Eating one half of a watermelon weed gummy and then spending six hours in bed.

— Being a person who has a Snapchat.

— Occasionally stopping by the _SNL_ office to pick up some mail or print something. (I’m also an adult woman who has never had a printer that I could make work more than one time.)

— Doing research on volunteering, then never doing it, then having an existential crisis because I am a selfish bad person, watching _Real Housewives._

— Feeling legit and real tears roll down my cheeks as I watch Teresa Giudice reunited with her daughters post-prison.

— Spending hours engineering lounge outfits to camouflage the fact that I am not wearing a bra, in preparation for the arrival of the Seamless deliveryman.

— Smelling my own hair and being haunted by its scent.

— Setting up plans for dinner with friends. Bailing.

— Planning to go to a museum! Bailing.

These are my activities when I’m me, strictly being me. I highly recommend them to you, my friend.

The number one question people ask me during the summer is “So, what have you been up to?” It used to feel embarrassing to say “I’ve been doing nothing” or “I have been in my home for three days,” but that’s what I like to do, so why not just be proud of it?

I’ve worked really hard to make my home a place where I can be most myself. It’s what I dreamed my life would look like when I was little, with someone I love, my dog, my favorite blankets, a glue gun, face creams, googly eyes, air-conditioning, and all the other stuff that makes me happy. As fun and exciting as #Hollywoodlyfe.com is, for me it was a radical act to start enjoying my time with myself rather than feel guilty/sorry/embarrassed for giving the same value to wearing my PE shorts from high school with my dog on my lap as I do to being in front of five million people in a gigantic white wig. I feel very grateful for my #career; I love it with my whole heart. I also feel grateful to follow RuPaul on Twitter and always have diarrhea.