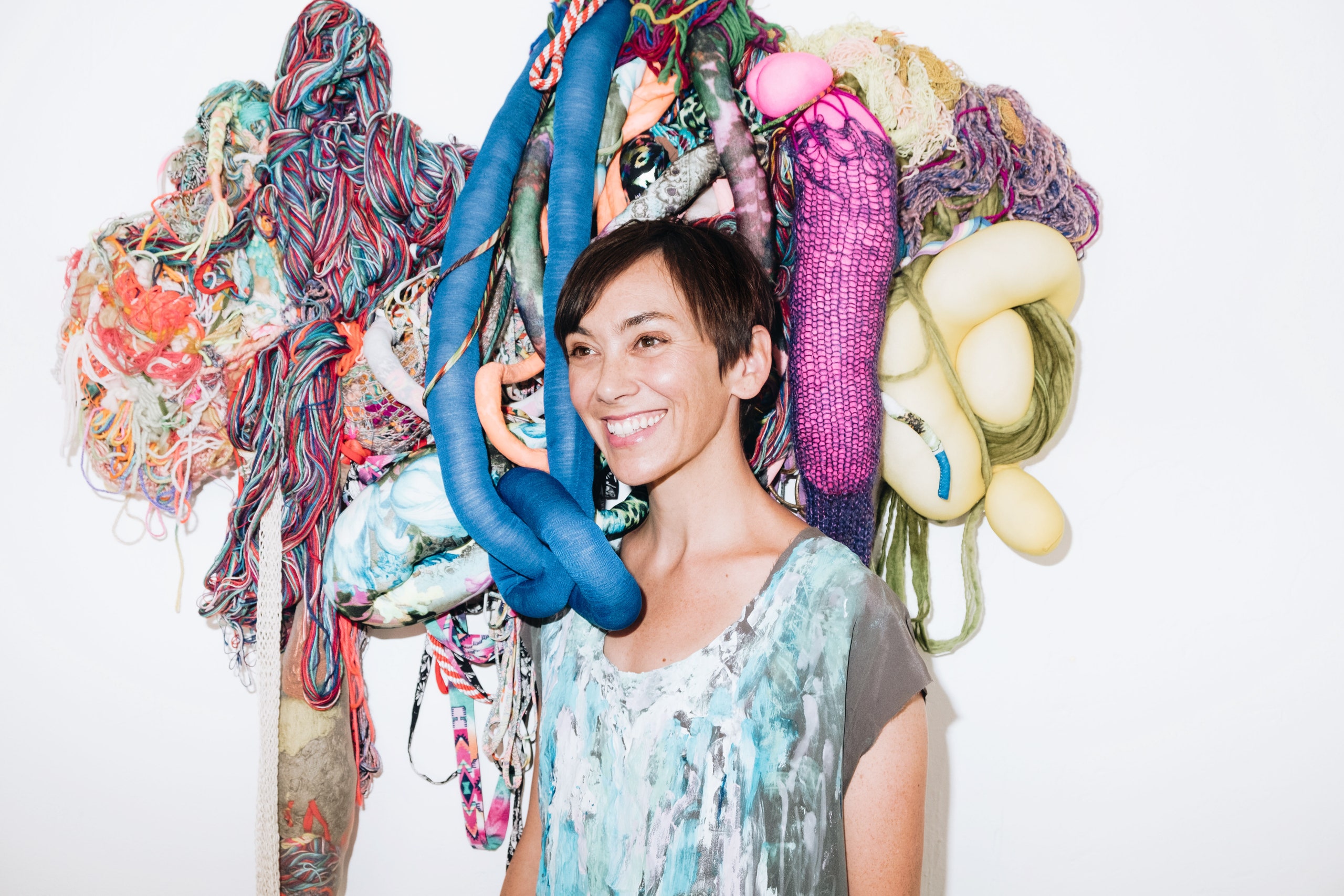 *Inara George is a musician and member of the band the Bird and the Bee. On January 19, she’ll be releasing her first solo album in a decade, *Dearest Everybody*, a twelve-track record that touches on loss and grief. For Lenny Letter, George breaks down the story behind her new single, “Slow Dance,” and writes about dealing with the death of youth.*

I wrote the song “Slow Dance”, the single from my new solo album, *Dearest Everybody*, the day after my 42nd-birthday party. That’s how I described it on the invitation: “Please stop by for cocktails and slow dancing.” I never usually write songs inspired by such concrete events in my life; my songwriting tends to come from a more haphazard place. But this particular moment, this midlife birthday, and this party left a mark on me.

The day of the party, I sent my kids to their grandmother’s for a sleepover, stocked the liquor cabinet, and hired my friend and her band to play jazz standards. By nightfall, I had pushed away the furniture and pulled as many willing dance partners as I could into my arms. I danced the entire night. I danced with my husband, I danced with friends, and I danced with younger men. They weren’t that much younger than me … but they were definitely closer to their twenties than I am. These younger men were friends of mine. They were fellow musicians. And that night, they offered me something that I longed for. They were carefree. I could flirt with them and their girlfriends. I could push them around on the dance floor without any offense. To be frank, they made me feel younger. They let me pretend — briefly — that I was like them.

In the morning, I nursed my hangover, but I also nursed a real feeling of melancholy and nostalgia. There’s no way that I would ever want to return to my twenties. I remember my twenties as being sloppy and aimless, full of extreme highs and deep, dark lows. I had a lot of fun. But I always felt so insecure about who I was and where I was going. I love my life now. I love my children and my husband. I love the feeling of certainty I have and the knowledge of who I am and what I want. But I would be lying to myself if I didn’t admit that growing older can also be painful.Youthfulness is monetized just as much as weight loss. Yet it’s also a natural feeling to mourn who we were.

I have this memory of myself as a young girl, when I was about seven or eight. I was feeling deeply nostalgic for my “childhood.” I know it sounds crazy, but it felt very real to me at the time. To soothe myself, I took a walk alone in the backyard and began to sing Lennon and McCartney’s “Yesterday.” I can’t help but laugh as I think about it, but at that moment, the song perfectly captured how I was feeling. Like most kids, I was yearning to grow up. But I was also realizing that growing older meant I had to let go of some of the sweetness of being small and helpless. Like being rocked to sleep or being pushed in a stroller. And that my relationships with my friends and even my family weren’t as simple as they’d seemed before. I was feeling the struggle of letting go of the person who I was to make room for the person I was becoming. Just like I did the day after my “Slow Dance” party. A moment of discomfort and fear and apprehension at the idea of moving forward.

As we get older, these little moments of regression become less and less acceptable. We’re not always allowed to act out our discomfort without the judgment of others, so this internal molehill of emotion has the potential to explode into a spewing volcano. Midlife crisis has become synonymous with convertible Porsches, men leaving their wives for younger women, and women leaving their husbands for their trainers. A friend of mine once said, “It’s like ripping pages out of a book you can’t read anymore.” To me, those are words to live by, even though I am often seduced by the notion that I must resist aging. Maybe we wouldn’t want to wipe out the years we’ve led with such slash-and-burn tactics if we really allowed ourselves to mourn the person we are leaving behind and celebrate the one who is emerging.

So that night, the night of my party, I danced with younger men to an array of songs from the Great American Songbook. Songs like “Is That All There Is,” “Tenderly,” and “Someone to Watch Over Me.” It’s funny to think that I would’ve felt so young and carefree to a soundtrack that is so much older than I am. But those songs epitomize the beauty of getting older. You can’t really sing those songs and do them justice until you really understand what they mean, until you’ve lived them.

The next morning, when I was licking my wounds and nursing that hangover, I came up with some lyrics of my own. Not that I’m inviting anyone to compare my lyrics to those in the Great American Songbook, but I do feel that when I sing these lines, I’ve earned them:

“Last night, I slow danced with younger men. Do you remember who I was? I was that girl again. Last night, I tried pretending. And today I am remembering how the end is the beginning.”

**Dearest Everybody* is out January 19th*