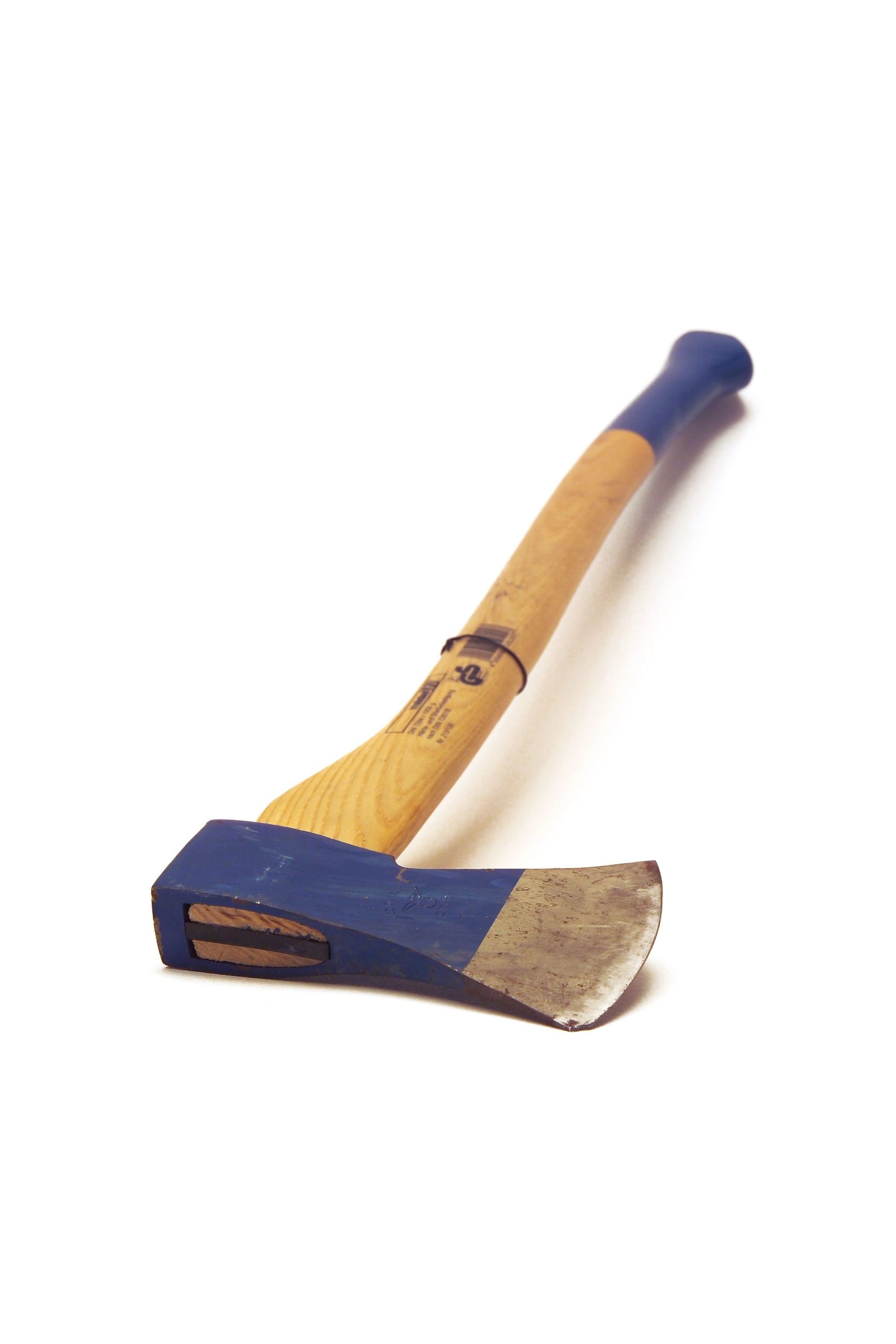 When Olinka Vištica and Dražen Grubišić ended their four-year romance, they commemorated their breakup by turning their shared collection of mementos and personal objects into a museum. Located in the heart of Zagreb, Croatia, Vištica and Grubišić’s Museum of Broken Relationships pays homage to what remains after love ends. This museum is just one of the fascinating places featured in Atlas Obscura’s new book, (1). The book also features the alleged murderer Lizzie Borden’s house in Massachusetts, a poison garden in northern England, and a Japanese village inhabited by dolls. A “cabinet of curiosities” in book form, Atlas Obscura’s brand-new compendium, much like (2) (founded in 2009 by Joshua Foer and Dylan Thuras), celebrates the value of the overlooked and slightly bizarre.

A few weeks ago, I spoke with Ella Morton, the associate editor of Atlas Obscura and one of the book’s co-authors, about the importance of exploration, the power of the unexpected, and one of her favorite locations featured in the explorer’s guide.

**Dianca Potts:** Could you tell me a bit about the book?

**Ella Morton:** _Atlas Obscura,_ the book, is a collection of wondrous things, people, and places around the world. Atlas Obscura began in 2009 as a project between Joshua Foer and Dylan Thuras. They’re both travelers and giant nerds, and they love going around the world unearthing hidden wonders and places that you may not know about or think to visit unless someone tips you off. They started the website that year and began with all of the places that they had personally been to, then they started inviting submissions from visitors. We amassed so many tips and suggestions that at one point we had about 10,000 places, so we built a database and then decided to create a book as a hand-selected best of the best.

**DP:** How did you decide which places to include?

**EM:** I pick places that are not what they seem. Places where you think that you have a sense of what’s going on but you don’t at all. One example is the Museum of Broken Relationships, which is located in Croatia.

**DP:** What makes this museum so special?

**EM:** It takes this experience that is so personal. The feeling of enduring a breakup is so total and devastating, and yet we don’t have any established or cultural practices for dealing with it. You just eat ice cream or talk to your friends. In a way it’s regarded as juvenile, like you should just get over it, but the Museum of Broken Relationships takes this experience of mourning and these personal objects and places them in a setting that gives them a cultural and historical resonance that elevates them to the status of artifacts. It makes you look at the breakup process in a new way, and I love it.

**EM:** It was submitted by a reader who visited the Atlas Obscura website. The choice to include it in the book was really difficult because there are so many different categories. It could be a cave filled with glowworms in New Zealand or a castle that was hand-built by one guy in Colorado. It can be a medical museum full of jars of gallstones that have been removed from people. It was a bit difficult to balance between different topics and good geographic representation, but we felt that the museum definitely qualified.

**DP:** Is there a particular item in the museum that resonates with you more than others?

**EM:** There are two Museums of Broken Relationships: the original museum in Croatia and another that just opened in LA, and several traveling exhibits. At the one in Croatia, there’s this ax that’s on display, and it’s called the “ex ax.” It belonged to this woman who was living with her girlfriend. She went away for a few months, and when she came back, her girlfriend had fallen in love with someone else and went off with this other women for a two-week vacation, so every day while her girlfriend was away, she took an ax and cut up one piece of furniture that her girlfriend had left behind. She said that the more that her room filled with chopped furniture, the better she felt. By the time her girlfriend came back, she just had this giant pile of wood. I love that story because it shows how intense a breakup can get and how irrational we can become, but also how those experiences give us great stories to tell. It’s the personal and the public colliding, and it’s fascinating.

**DP:** What do you think we can learn from all of these amazing places?

**EM:** It’s mostly about seeing the world in a new way. We put this list together not as a way of saying “You should go and see these specific places,” but as a way of showing a selection of what people are doing out there and what wondrous things are in our world that you may not have even thought were possible. One of our goals is to get you thinking about what else there might be in your own neighborhood or state or country, and that’s the main thing, being able to see the world from other people’s viewpoints and being open to what that might mean. It’s just fascinating to learn about.

_This interview has been condensed and edited._ ​

_Dianca Potts is an assistant at Lenny Letter._