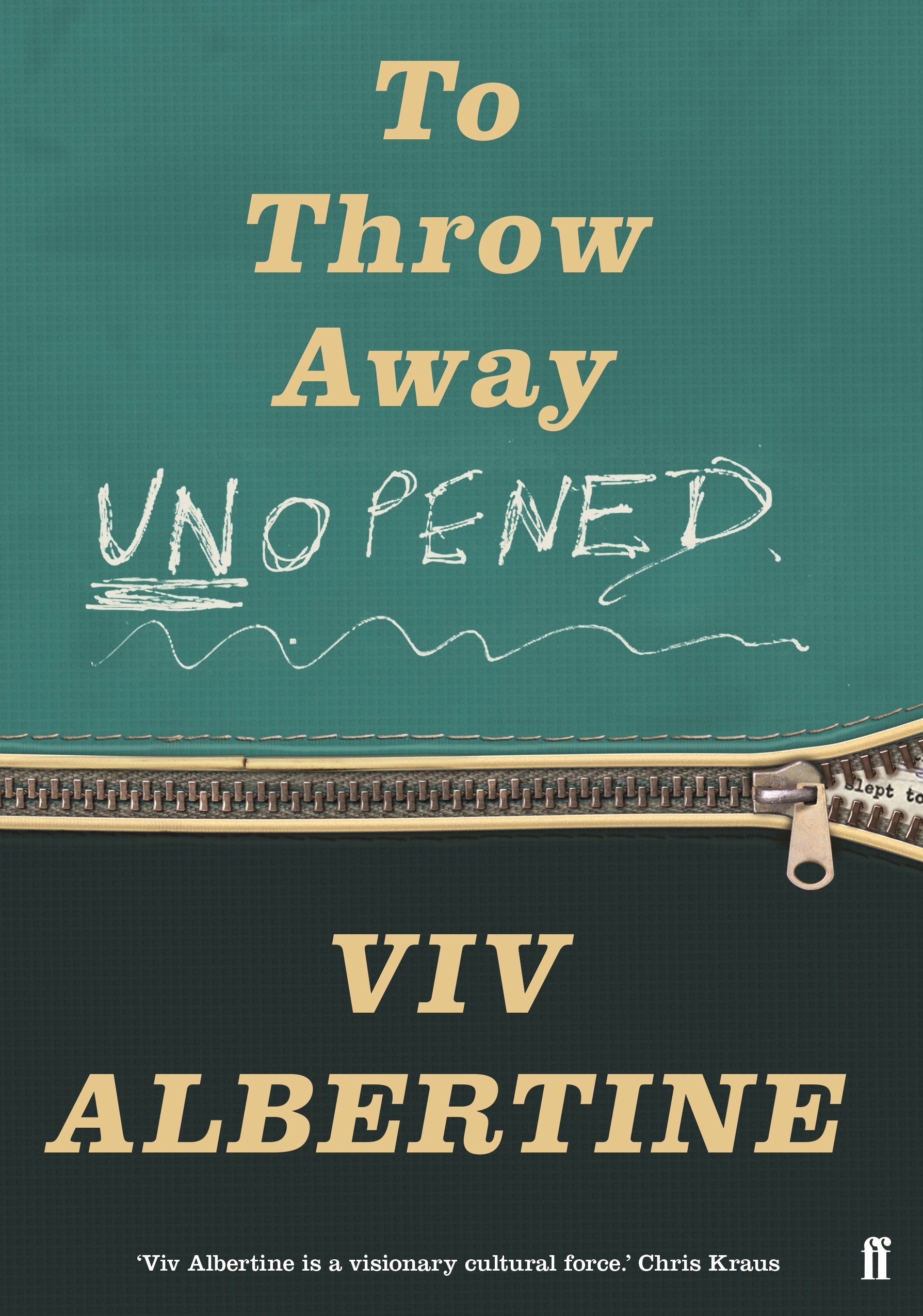 Like the scorned Miss Havisham in *Great Expectations* raising her ward Estella (which I thought the most beautiful name in the world when I read the book), my mother raised me to be contemptuous of men. In every way she could, she communicated to me that Men Are Mean Idiots. I’m not sure there’s such a thing as a mean idiot, now I think about it. It takes a certain amount of awareness and empathy to be mean, to work out how to manipulate someone and hurt their feelings, so how can someone be mean and an idiot? My father didn’t do much to challenge Mum’s hypothesis though, he did somehow manage to be both. But Dickens’s Estella secretly wanted love, and so did I. I wanted to transcend my teacher, prove her wrong and – despite her constantly telling me that romance was “a load of old twaddle” – fall desperately and hopelessly in love. It took me decades to realize that Mum was right (as usual). The main reason she didn’t quite manage to put an end to my yearning for love and romance when I was young was that her teachings were constantly being undermined by popular culture. I soaked up love song after love song, performed by boys with dirty hair and leather jackets, thinking that their clothes and their snarls meant they were honest and untouched by mainstream society. I watched girls – who I thought were radical because they wore miniskirts and took the contraceptive pill – being decorative in films, selling things in magazines and on posters, and being assistants in game shows on TV. But the dirty hair and short skirts were masking the same old reality, that society had the same dreary old expectations of us girls as always: to be attractive, smile, acquiesce to men, search for romantic love, and become loving and supportive wives.

For me, love songs were the main promoters of these empty aspirations. I continually had pop lyrics chugging round my head – talk about brainwashed. I had no idea that these ditties were not a code to live by, or the constant reiteration of my inevitable and happy destiny by fellow rebels, but a potent mixture of theater and commerce. Those songs streaming out of the radio every day were constructed to hook young female brains and hormones, lure us into pursuing impossible goals and then convert our empty longings into money (records, clothes, makeup, magazines). Such an effective way to keep girls and women down and render us ineffective.

**…being attracted to that which destroys us keeps us away from power.**
*—Virginia Despentes, King Kong Theory, 2006*

When I was in the Slits I met numerous managers, writers, performers and promoters who were involved in the marketing of those heartbreaking love songs, and they were shocked when I asked them if they believed in the ideology they were peddling. They didn’t. I still ask men who were young boys or teenagers at the time if they believed the lyrics to those songs; most of them admit they didn’t even listen to the words, and the few who did didn’t fall for them. The songs weren’t aimed at them. As I spent more time in the “music business” I discovered that most of the musicians I admired when I was young were misogynists, a few even pedophiles. Almost none of them were the sensitive, vulnerable lovers and respecters of women and girls they portrayed in their songs.

I couldn’t understand why I bought into the whole love and romance myth so wholeheartedly. I managed to fight off the dogmas of patriarchy, organized religion, capitalism, class deference and respect for authority easily enough. How come I fell at the last fence and impaled myself on the railings of romance?

During my childhood and teenage years everyone and everything I knew was at war. My mother and father were at war, my sister and I were at war, I was at war with my atypical nature, desperately trying to fit in and be normal, even my genes were at war – the cool Swiss-German side versus the hotheaded Corsican. And warring away in the middle of all these wars was me, the believer in love songs, versus Mum, the love-and-romance-crusher. I was stressed, vulnerable and desperate for an escape from my everyday life. “Easy meat” for grooming. I constantly fantasized about being rescued from my life by a handsome, sensitive boy, someone like Scott Walker (who is probably one of the few musicians who did live what they sang). I don’t know where my upbringing would sit on a scale of dysfunctional family situations – fairly low, I should think – but even if it was slight in the eyes of an expert, I was traumatized and grew twisted because of it. My response to the tensions inside our home and the unfairness outside it was to fill my mind with the kind of music that whipped up dreams of romance. I needed something nice to think about, all the time. It didn’t help that I wasn’t being told any stories to counteract my fantasies, that I had no alternative visions or role models, no rebellious, artistic or guitar-playing working-class women to follow. Mum alerted me to the fact that patriarchy and the romance narrative were wrong, but she didn’t have any suggestions for another path. She didn’t know of any.

Where’s the commercial on TV telling you to call a 1-800 number if you’ve been mis-sold, not a pension, but a belief system? My religion turned out to be bogus. I’m still unpicking those decades of conditioning that were stitched, or rather, sung into my brain.

*Viv Albertine is the author of* TO THROW AWAY UNOPENED. *She was the guitarist in cult post punk band The Slits, and was a key player in British counter-culture before her career in TV and film directing. Her first solo album* The Vermilion Border *was released in 2012, and her previous memoir,* Clothes, Clothes, Clothes, Music, Music, Music, Boys, Boys, Boys *was a* Sunday Times, *Mojo, Rough Trade, and NME Book of the Year in 2014.*