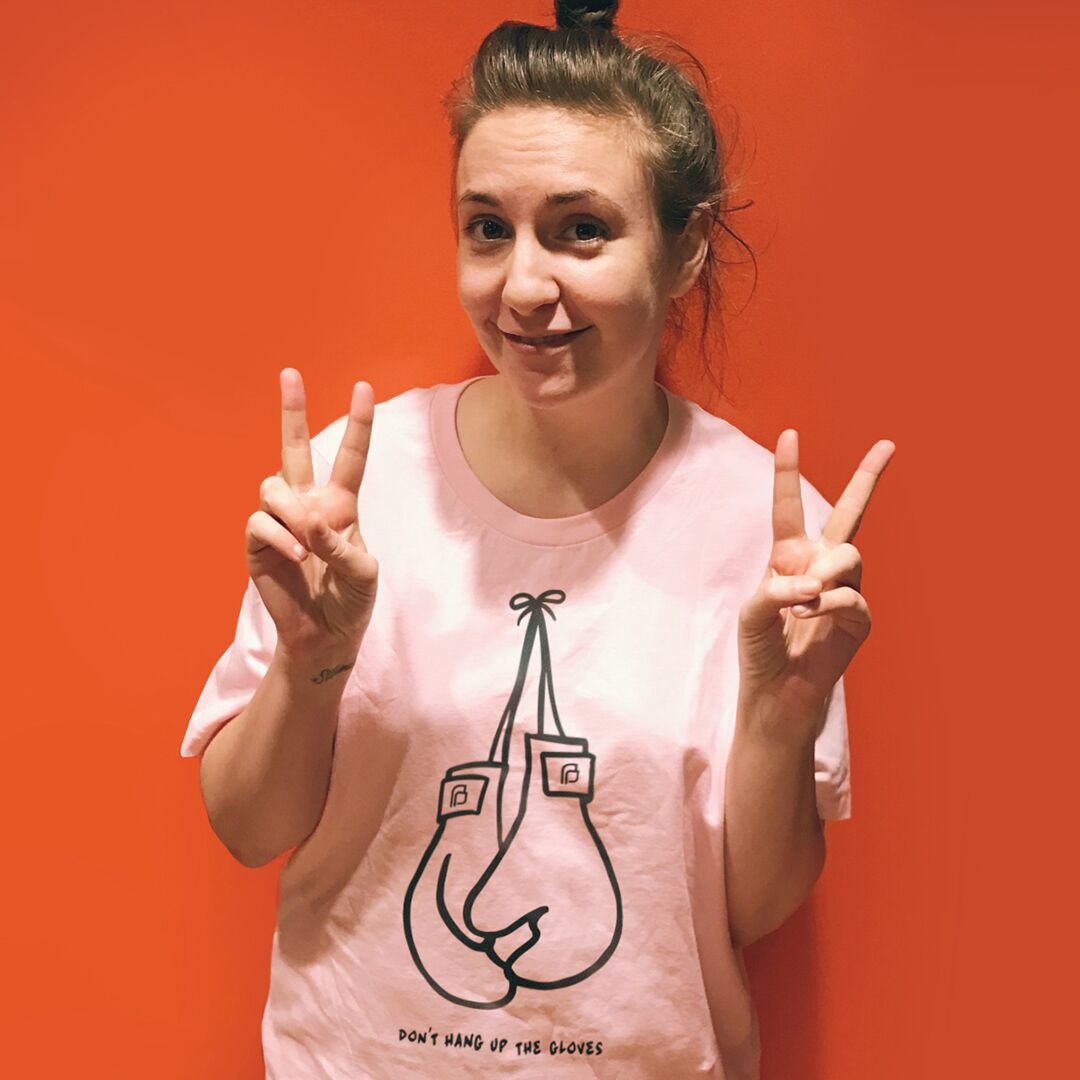 This is _100 Years,_ an animated short film produced by Lena Dunham which recounts the history of Planned Parenthood in honor of its centennial. This film reminds us of the tremendous progress that’s been made for women’s health and rights just days before the new president is inaugurated — and at a moment when extreme politicians are trying to defund and shut down Planned Parenthood. The film is narrated by Meryl Streep, Jennifer Lawrence, America Ferrera, Constance Wu, Mindy Kaling, and Hari Nef, and many more.