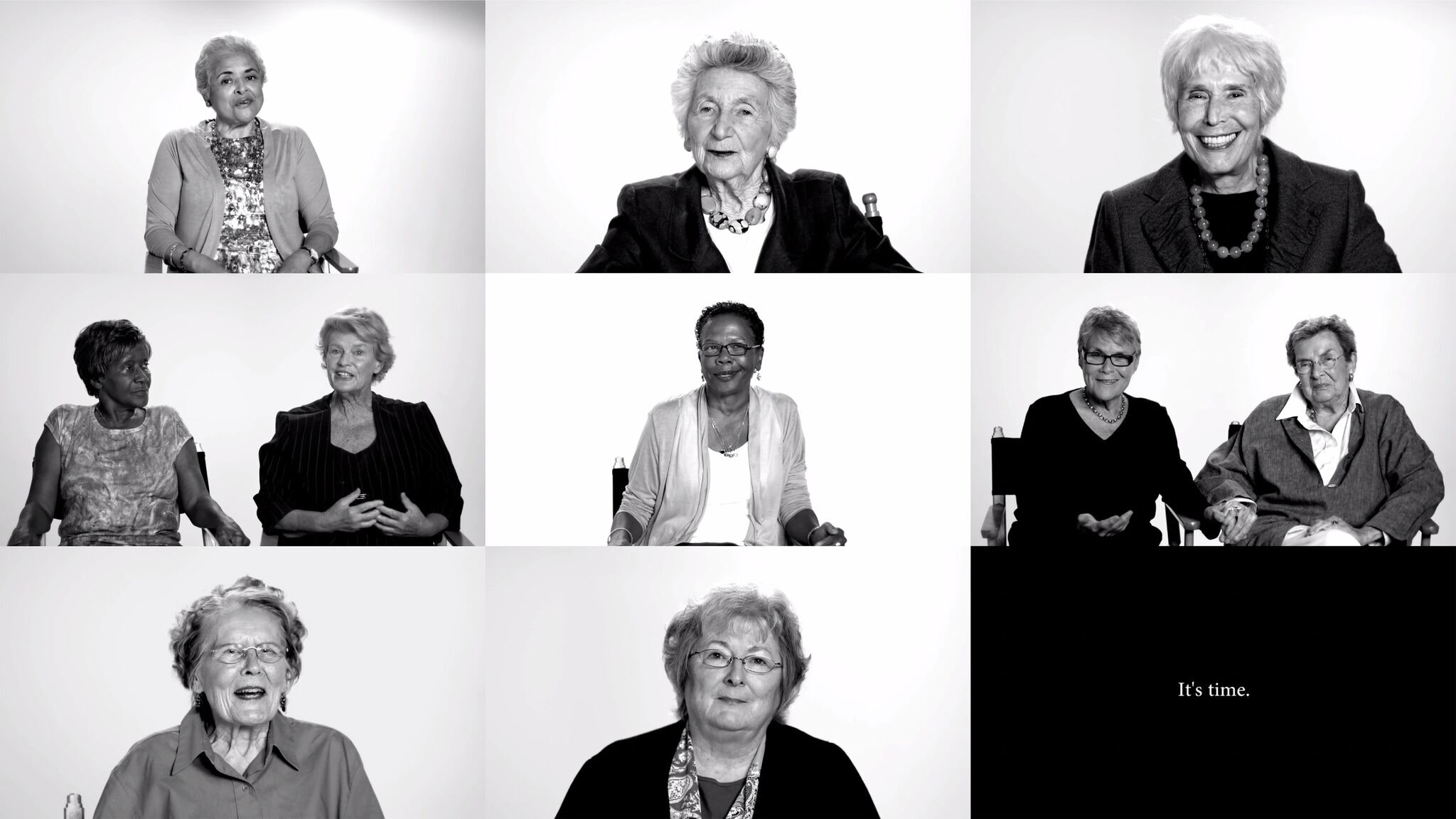 This past year has been quite the political education. Despite the fact that I am British and cannot vote in the United States, I have learned, listened, debated, and, like many, found myself immersed in this year’s election.

Shortly after the (1) National Convention, my partner told me about a conversation he had just had with his 98-year-old grandmother. She was reflecting on what she has seen in her near-century on earth and just how excited she was to cast her first vote for a woman president. The seed was planted. I decided to make a film that amplified voices we don’t hear often: those of women who have lived through the extraordinary changes that have occurred in the United States in the last several decades. They are the ones who can provide a reality check on how far we’ve come but also just how far we still have to go.

What struck me the most when interviewing these women was, despite all they had been through, despite whatever systemic oppression they had dealt with, they remained empowered. I was reminded that this election is not just about choosing the right candidate, it’s an enormous opportunity to announce to the world that — as Aretha says in the film — “we as women have finally arrived.” And that we have always been strong enough.

_”You see, while our mothers and grandmothers were often powerless to change their circumstances, today, we as women have all the power we need to determine the outcome of this election.” —Michelle Obama_