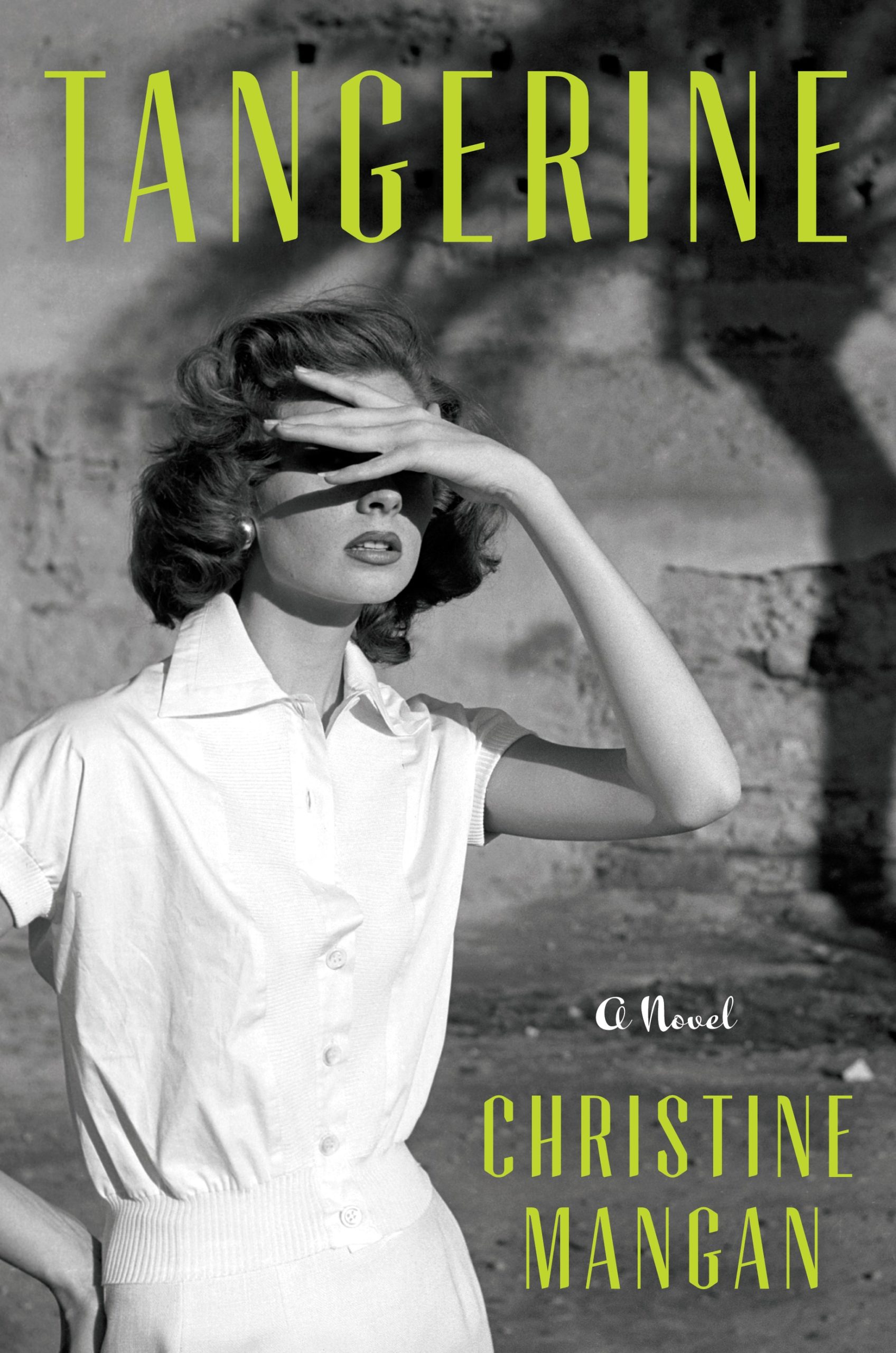 It takes three men to pull the body from the water. It is a man — that much they can tell, but little else. The

birds have been at him by then, perhaps attracted by the glinting piece of silver that adorns his tie. But that’s only magpies, they remind themselves. *He must have seen three*, one of the men says to the others — a crude attempt at humor, that line from the old nursery rhyme, *Three for a funeral*, echoing in his head. They lift him, startled by the weight. *Do dead men weigh more?* another wonders aloud. Together they wait for the police to arrive, doing their best not to look down, to avoid the empty sockets where once the dead man’s eyes rested. They are strangers to each other, these three, but they are bonded now by something deeper than kinship.

Of course, only the first bit is true — the rest I have simply imagined. I have time for such things now as I sit and gaze: across the room, out the window. The scenery changes, but nothing else. I suppose some would call it watching, but I would argue that it is not the same at all—that they are as different as daydreaming and thinking.

It is a warm day; summer is fast approaching. The sun has begun to fade and the sky has turned a peculiar shade of yellow, warning of storms on the horizon. It is in these moments — when the air is thick and hot, *threatening* — that I can close my eyes and inhale, when I can smell Tangier again. It is the smell of a kiln, of something warm, but not burning, almost like marshmallows, but not as sweet. There is a touch of spice, something vaguely familiar, like cinnamon, cloves, cardamom even, and then something else entirely unfamiliar. It is a comforting smell, like a memory from childhood, one that wraps you up and swaddles you and promises a happy ending, just like in the stories. Of course, this is not true. For underneath the smell, underneath the comfort, there are flies buzzing, cockroaches stirring, starving cats gazing meanly, watching your every movement.

Most times, the city appears as a fevered dream, a sparkling mirage that I can just about convince myself was real once, that I was there and that the people and places that I recall were tangible and not translucent ghosts that my mind has conjured up. Time moves quickly, I have found, turning people and places into first history and then later stories. I have trouble remembering the difference, for my mind often plays tricks on me now. In the worst moments — in the best moments — I forget about *her*. About what happened. It is a peculiar sensation, for she is always there, lurking just beneath the surface, threatening to break. But then there are times when even her name escapes me, so that I have taken to writing it down on any scrap of paper I can find. At night, when the nurses are gone, I whisper it to myself, as though it were a catechism learned as a child, as if the repetition will help me to remember, will stop me from forgetting — for I must never forget, I remind myself.

There is a knock at the door and a young red-haired girl enters the room, a tray of food held between her hands. Her arms are covered, I notice, with freckles, so heavily that the tiny brown flecks overwhelm the pale skin underneath.

I wonder whether she has ever tried to count them.

Looking down, I find a name scrawled across a piece of paper on the nightstand next to my bed and the name nags at me, for although it is not my own, it feels important, as if it is something that I should try to remember. I let my mind relax. It is a technique I have found useful: trying hard not to think while secretly thinking as hard as I can.

Nothing happens. “Ready for breakfast?”

I look up, confused to find a strange girl with dark red hair standing just in front of me. She cannot be any more than thirty, so there can only be a handful of years between us. *Redheads are bad luck*, I think. Don’t they say to avoid redheads when preparing for a sea voyage? And I think I’ll most likely be at sea soon — to Tangier. I feel anxious now, eager to have this redheaded ill omen gone from my room. “Where did you come from?” I demand, angry that she has not bothered to knock.

She ignores my question. “Aren’t you hungry today?” In her hand is a spoon full of some gray substance — I reach for its name, but my mind refuses to yield. Angry now, I push it away and instead point to the little slip of paper by my bed. “Put this in the bin,” I tell her. “Someone is leaving me notes with nothing but nonsense written on them.”

I settle back onto my bed, pulling the covers up close to my chin.

It’s summer, I think, but my room suddenly feels as cold as winter.