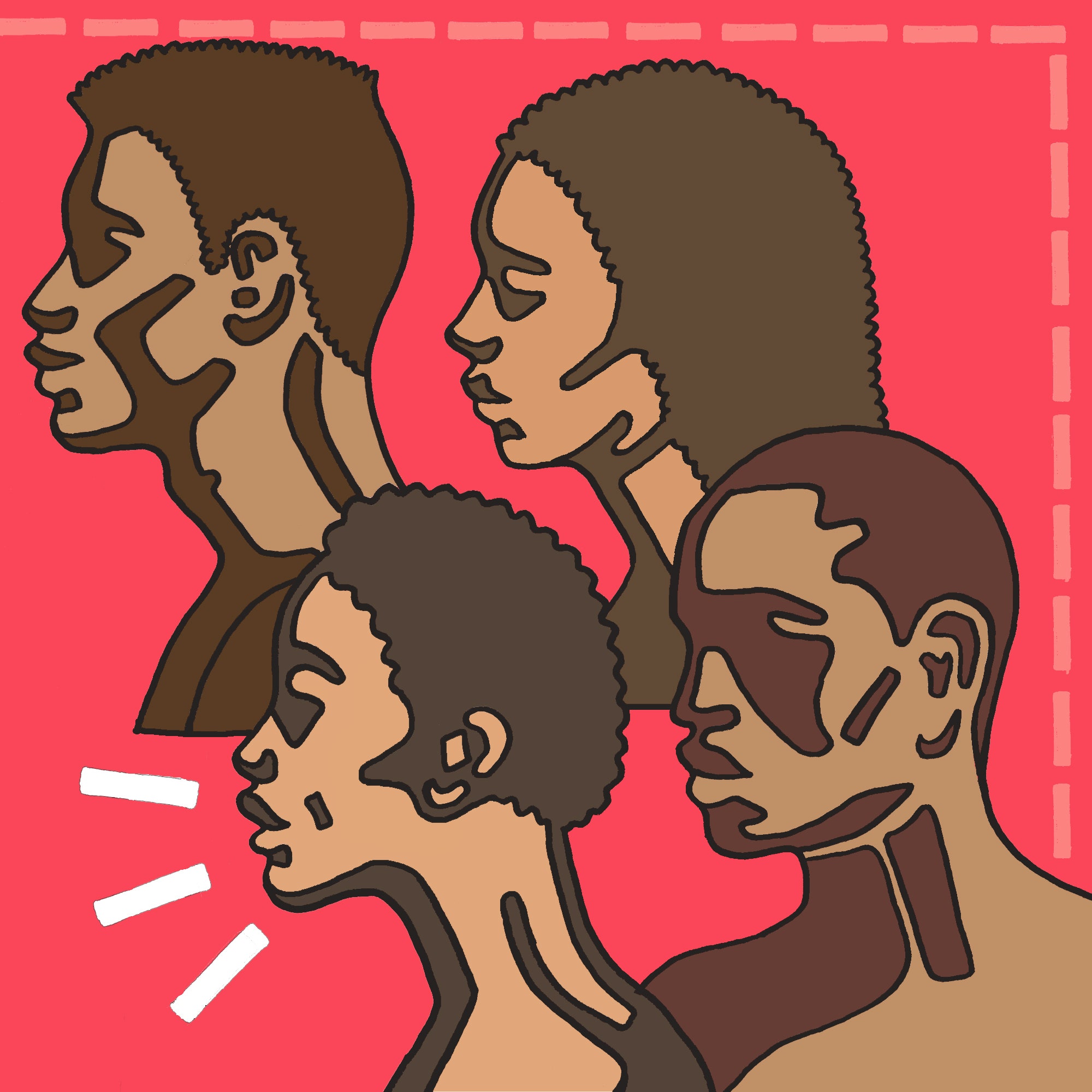 *Presented by The Hate U Give*

Jeneca Jones believes in the power of hope. Growing up in Chicago, Jones tells me, violence could feel inescapable. She has lost friends and family members to gun violence, experiencing firsthand the effects of trauma and loss on a community. But the eighteen-year-old is quick to note that violence alone can’t define her hometown and the people who live there. What brings her hope is the dedication of the young adults like her who are working toward building a better future for themselves.

In 2014, as a freshman at North Lawndale College Prep, Jones joined (1), a student-led program that teaches nonviolent strategies for conflict resolution. Two years later, Jones lost one of her childhood friends to gun violence. The experience was devastating, affecting her ability to concentrate on her schoolwork and life choices at a pivotal point in her adolescence. It was her work with the Peace Warriors — as a leader in the organization, she runs anti-violence trainings for students and community members, teaching peer mediation and community-building skills — that gave her renewed focus. That year, she also became a youth organizer with (2), a grassroots organization working to unite people in Chicago around issues such as housing rights and access to health care. Since then, she’s been committed to fighting for the safety and well-being of her loved ones.

Earlier this year, Jones took her mission national. She helped start (3), a national movement against gun violence led by youth from underserved communities of color. After black students at Marjory Stoneman Douglas High School in Parkland, Florida, (4) about calls for increased school policing in response to school shootings, Jones and her friends got inspired to make change. They recognized that policies like adding more police officers and tightening security measures in schools and neighborhoods contribute to racial profiling and police-to-civilian violence. Instead, GKMC advocates tackling gun violence through the pursuit of racial and socioeconomic justice, calling for more access to mental-health resources, youth employment, and educational funding.

Jones spent the last semester of her senior year meeting with students all across Chicago to discuss concerns about violence in their neighborhoods. In March, she traveled to DC for the (5), where she and her fellow organizers spoke out to ensure that those concerns became part of the national conversation. In May, Jones graduated from high school and relocated to Michigan for college, but she’s still made standing up for the health and safety of her hometown a priority. I spoke to Jones on a day off from classes, about youth activism, combating violence in marginalized communities, and what the future looks like to her.

**Kristine Mar:** Tell me about the anti-violence work you have been doing for the past four years.

**Jeneca Jones:** I go to high schools and communities like ours that have problems with gun violence, mental-health resources, health problems, or accessibility. I believe that the root cause of the violence that’s going on is a lack of resources for education and mental health. I think that if we improve those resources, then may slow down.

Over the summer, I taught over 1,000 students and adults about Dr. Martin Luther King and nonviolence. We teach what violence is, and how we can build better relationships with the people that surround us. I saw that not just the adults but the students, too, were passionate about it, and it made me feel like, “OK, we movin’ somewhere, we gettin’ somewhere.” For the next couple of summers, I plan on doing active outreach for different students and adults so that they can take that with them and it can spread.

**KM:** How have your own experiences influenced your activist work?

**KM:** Now that you’re in college, away from home, how have you maintained your relationship to your community?

**JJ:** Right now, I’m trying to get people to vote. Last weekend, I went back to Chicago and there were a lot of weren’t registered yet, so I’m getting them to register. I think that everyone has to have a voice, and that a lot of people’s voices aren’t being heard. I want them to vote for the elected officials that they want, because maybe the people that they want are the best fit for their communities.

**KM:** Why do you think it’s important for young people to speak out about injustice?

I think that doesn’t get addressed as much as it should. But by having more meetings, by having more press conferences, by getting involved in the community, Good Kids Mad City can bring about that awareness.

**KM:** What is it like to form connections and organize with students all across the country?

**JJ:** I feel like it has opened my eyes to see that it’s not just happening in my community. I learned that our values and visions are similar even though we came from different places. If we work together, we’ll figure out a way together.

**KM:** How have you seen your work affect others?

**JJ:** I remember during my first year working with Communities United, (6). The bill prohibited schools from suspending students for more than a week if the student didn’t disrupt the learning environment. I was a youth organizer then, and I got people to come to meetings and got them engaged in that work. I felt like the work that we did really meant something.

It’s made me feel like, no matter how deep into a hole we are, no matter how oppressed we are, we’ll stand up together in unity and overcome whatever obstacles get thrown in our way.