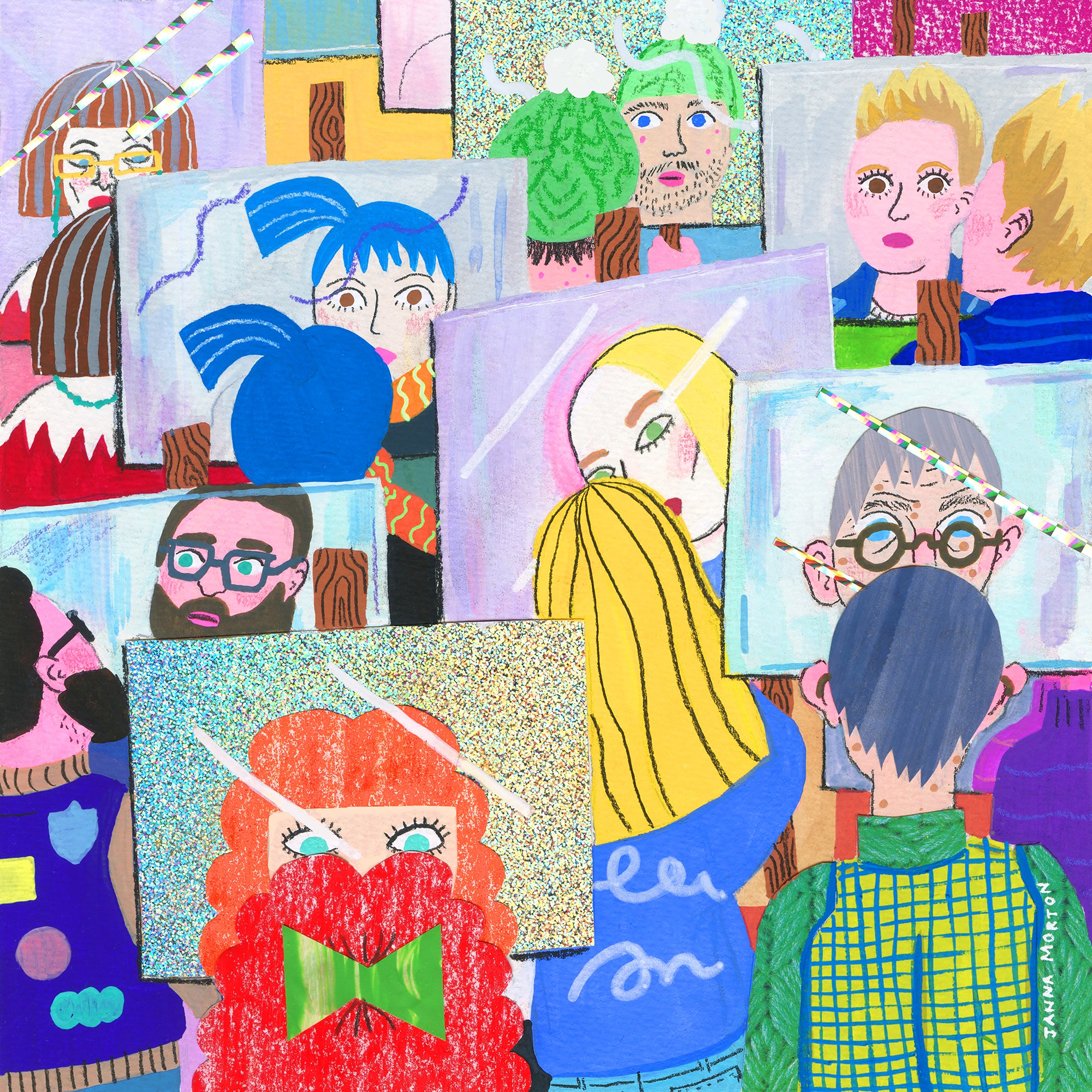 Following the numerous terrorist events in the United States — including the white-supremacist rally in Charlottesville and the terrorist shootings in both Las Vegas and Texas — and the subsequent lack of explicit condemnation by our white-supremacist government, the question that I’ve been asked by many activists is: What should collective action look like after devastating events happen? Many want to know what they should be doing differently to help and how they can adapt their activism to accommodate our changing demand for it. I’ve been an activist for most of my adult life, including organizing, public speaking, one-on-one education, mentoring, and rallying around politics. This particular question has come up in my work often mostly in the predominantly white activist space that I’ve placed myself in mostly I think because people feel lost. Guiding anyone should always come with a push to get those involved to first self-reflect. Pushing for that requires an honest look at why these devastating events are even happening in the first place.

White people hold the highest crime rate in America. I make this point because to understand how to adapt activism to fit our current societal circumstances, one would need to know that white crime is rarely labeled properly as terrorism. It’s impossible to fight against anything that isn’t given a real name. For so long, Americans have been fed the idea that terrorism comes in the body of a minority. However, history tells a different story — from theft of land and mass murder of indigenous people to the trafficking and enslavement of African people — white terrorism is the most American thing that exists.

White people continually engage in these spectacular forms of violence — mass murdering more than 50 innocent concertgoers or mowing down protesters with a car — and yet never have their entire race demonized because of it. One crime committed by anyone that looks like a person of color evokes a sensationalized “fear” that serves only to further oppress marginalized people and continue systems of violence. A great example of this would be the way in which society labeled the Vegas shooting a “lone wolf situation,” but the New York incident of a brown-skinned man hitting civilians with a truck was “terrorism.” In order to change this narrative and properly customize activism to fit circumstance, the language must be challenged.

I was asked to write this article by a white person who urged me to offer tactical advice to activists searching for ways to adapt their activism in the aftermath of Charlottesville. However, when I focused my attention first on white people, as I do in most of my writing, I was asked why I was speaking directly to white people and instead told to write something that was teachable and speaks to everyone. I choose not to speak to everyone in discussing white terrorism because the violence problem in America wasn’t created by everyone. Dismantling white supremacy is the job of those in power. White activists in particular need to acknowledge that there’s a lot of catch-up work to do, because many were privileged enough not to give racial issues attention until after they had a postelection awakening. This was the moment when a lot of white people realized that the destruction our country is in can affect everyone living under it, including them.

To create real change, white people would need to realize that learning to unpack the racism that they inherently have is not a final destination where simply acknowledging the racial disparity that exists, understanding your own white privilege, or merely discussing these events as they happen is enough. Unpacking racism would mean an entire overthrowing of political and societal regulations, language, and mentalities. It is everything from voting people into governmental positions who truly want change, to standing up to racist family members, to educating white children, to self-reflecting constantly, to being willing to mirror Heather Heyer’s example in Charlottesville of what true ally-ship is supposed to look like — she was risking everything, even her own life, to fight against white supremacy.

Constantly feeding yourself education as an activist is the only way to grow in it. Being led by the creative work and voices of women of color who are sharing their stories and providing different perspectives should be one of the first steps anyone takes. Some of my favorites to follow and learn from are: @ (8), @ (1), and @ (2) on Instagram and @ (3), @ (4), and @ (5) on Twitter. Books like (6), by Angela Davis, and (7), by Dorothy Roberts, are also great starting points. Women of color have been at the forefront of every movement, implementing change and risking their lives to see it to fruition, without any of the credit for what they have accomplished. Activism as a whole should reflect the work they have already done for us.

What gives me hope during these times is watching young people engage in human-rights discussions in the ways that adults need to get better at. Children and teens more often come into discussions ready to learn and without anger or fear of being corrected and told to be better. White adults should follow their lead, entering activism like a child would, with openness and a hunger for learning. I have always made it a point of telling everyone who comes to me for guidance that true change will happen when those interested in it come into discussions with their palms open, ready to expand their minds, not with closed fists and already-formed opinions. So when I am asked by white people why I must speak directly to white people when I discuss activism, my answer is this: because they are the only ones who haven’t truly been listening.