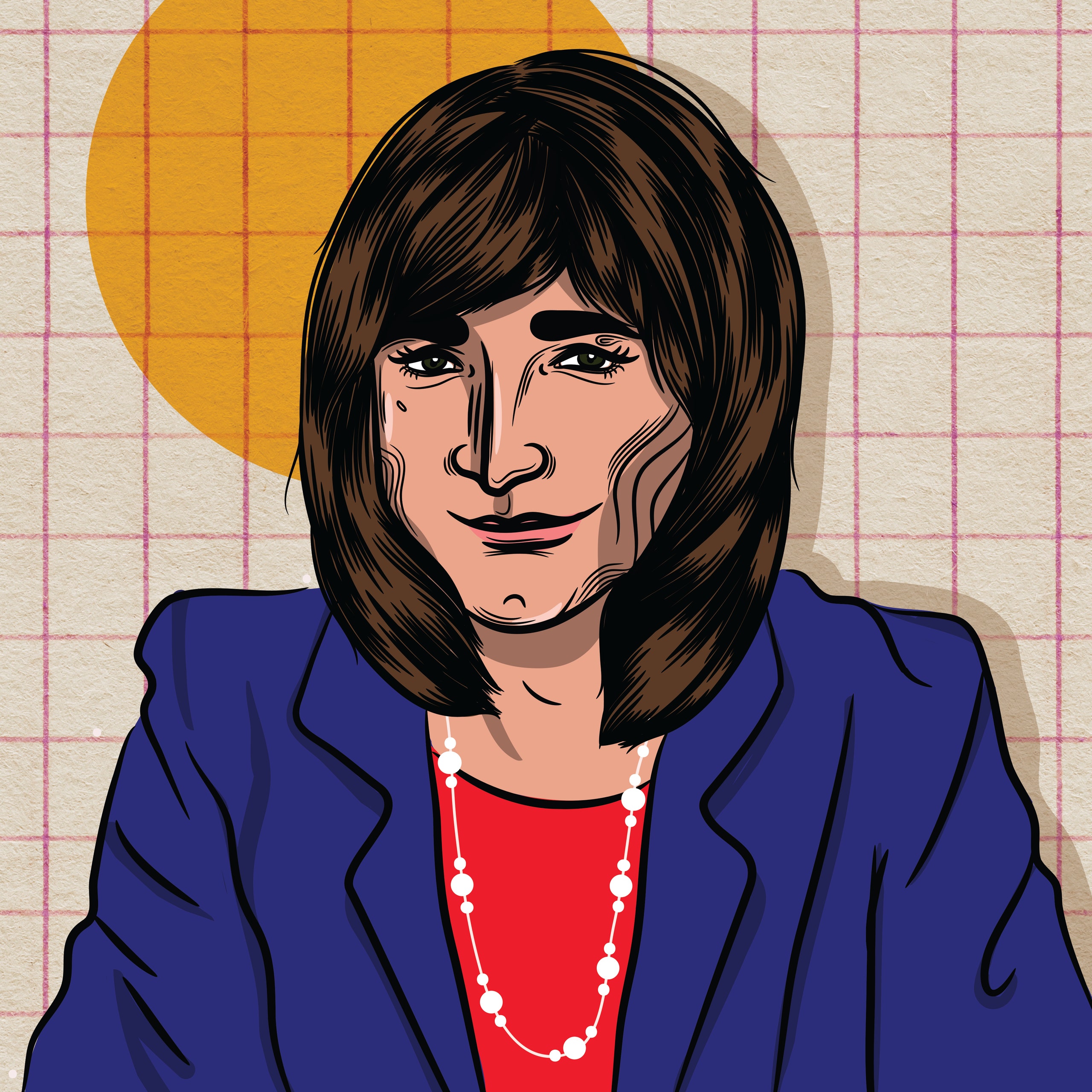 **The Race:** Governor of Vermont

**Making History:** If I win, I’ll be the first transgender governor in the nation.

**The Challenge:** When I got in the race, nobody believed that there was even a chance I could win. The dialogue has shifted dramatically since we won the primary. Now the real challenge is money. We’re not taking corporate campaign donations, and my Republican opponent is very well-funded. But we’re still excited and optimistic. What got us here will get us there.

**The Best and Worst Advice:** The best advice I have received was from Mara Keisling, the head of the National Center for Transgender Equality. Four years ago, when I was preparing to transition, I asked her, “What’s the best thing I can do for the transgender community?” And she said, “Be successful.” When you’re trying, as a marginalized community, to get an equal seat at the table, you’re going to have people who are waiting for you to fail.

Women are under this critical lens about what we wear and how we look, and often that scrutiny comes twofold for me as a transgender woman. Sometimes I’m too feminine, sometimes I’m not feminine enough. So the worst advice I get is that I need to change my looks. But that’s the worst thing you can do. Once you’re in a race, you are you. You’d better be you throughout that race.

**Most Powerful Political Memory:** I never thought I would be running for office. What I was really passionate about was solving climate change. I ran Vermont’s largest locally owned electric utility, a cooperative that serves about one-fifth of Vermont, offering incentives for people to move away from fossil-fuel heating, cooling, and transportation. When I left, in March of this year, we were 96 percent carbon-free.

I was never a person who marches and protests, but I marched with 650,000 others against the presidential inauguration in January 2017. A few months later, I participated in the Climate March. This January, at a youth march in Montpelier, Vermont, as I listened to our youth speak out about their lives and hopes for the future, I felt more energized than ever before. In that moment, I decided to harness the political energy I had been building up — to run for governor.