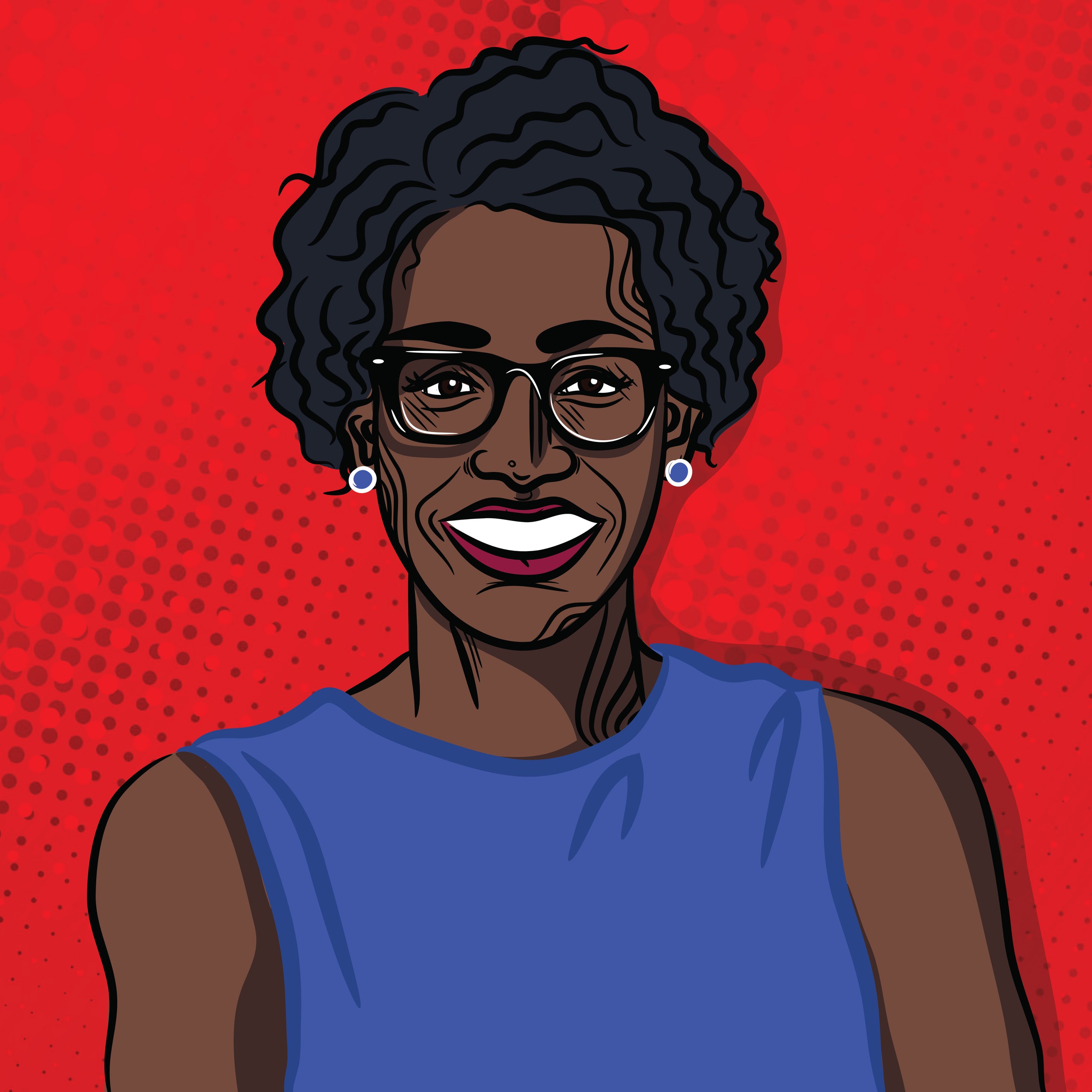 **Making History:** I would be the first woman and the first person of color to represent my district, and the youngest African American woman in Congress — ever.

**The Challenge:** I’m a registered nurse. I’ve spent my career working to expand health-care coverage in communities across our country. I decided to run when my representative demonstrated his intention to take that coverage away. He made a promise to protect coverage for people with preexisting conditions, like me, and then he turned his back on us and voted for a version without that protection.

I take care of patients who rely on their coverage. As someone who worked on the Affordable Care Act, I read the law and I know that it works. I know that we can fix what didn’t work.

**The Best and Worst Advice:** When I first started working in government, I was a career employee. I had just gotten my dream job of helping to transform our health-care system and working to implement the ACA. On my first day, one of the assistants told me, “Sit right there for the next thirty-five years and you can retire.”

The best advice is to be prepared for the opportunity. I certainly didn’t know that I was going to run. But by taking my professional development into my own hands, I ended up enrolling myself in a variety of women’s leadership and training programs. And so when the time came, I was ready to do what I felt called to do.

**My Most Powerful Political Memory:** When I was in first grade, I remember my teacher held a mock election. I was the only person in my class who thought Bill Clinton would win. I remember being stunned to have been in such a minority. Up until that point, I assumed that everybody was raised in a family like mine and had similar beliefs.

So many people in my community, even now, feel like they’re the only Democrats — that we live in this proverbial sea of red. That was my first glimpse of that feeling.

**Real Talk:** It’s about persistence. This campaign started as an incredible DIY project. I built my website. We wrote our script for the commercial and found somebody to film it. Everything was done by just me and a friend at the very beginning. But we were tenacious, and we were resourceful, and we were relentless, and we’re so close to winning this election. It’s always worth it to put everything on the line to fight for what’s right. Always.

*Meena Harris is the founder of the (1)*