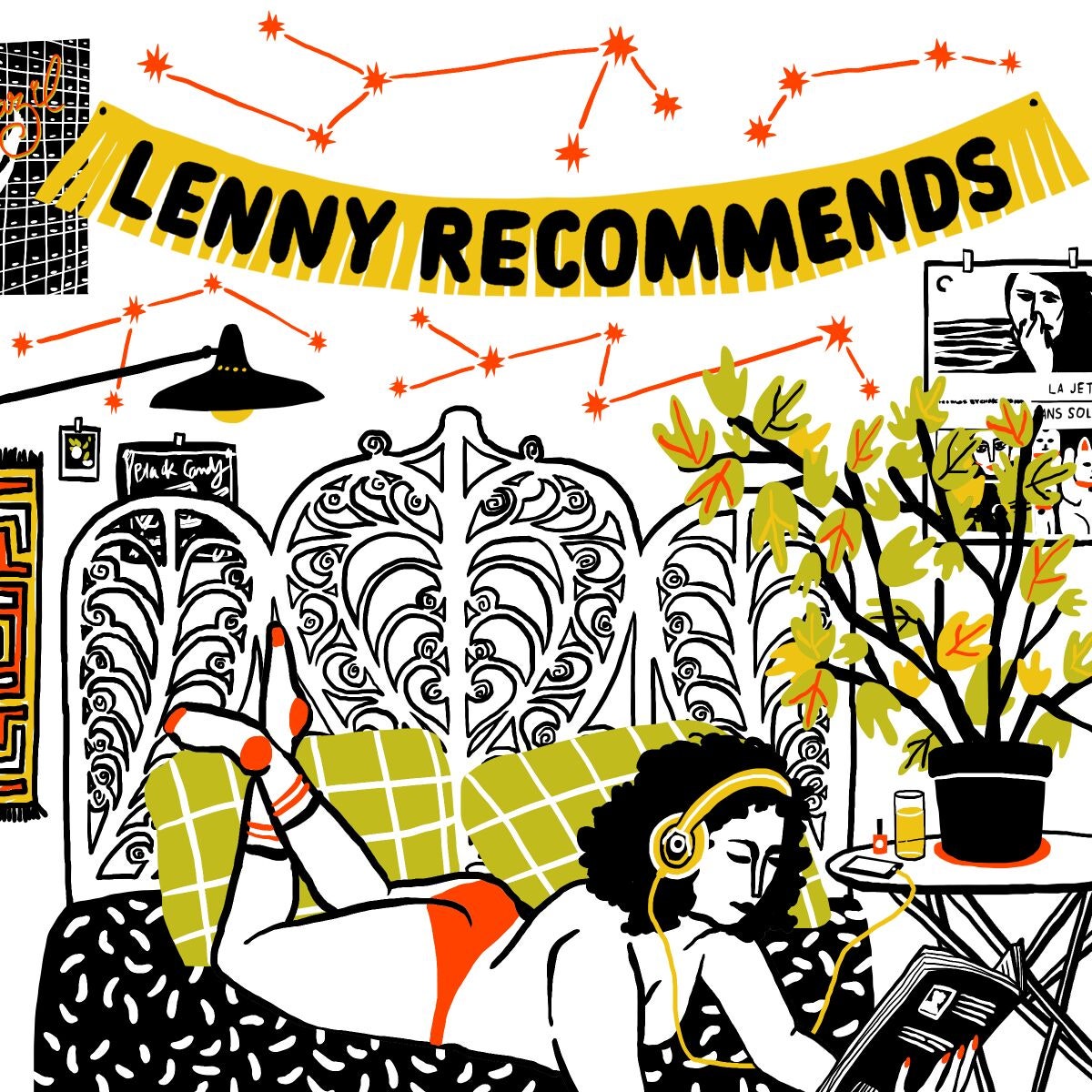 ​*In which Lenny staffers recommend a cultural object they hold dear.*

Alison Lurie’s 1985 Pulitzer Prize–winning novel, * (3)*, opens with a description of its heroine, Virginia Miner, boarding a plane. Vinnie is “the sort of person no one ever notices,” which is to say: a plain-faced, child-sized, somewhat prickly, middle-aged woman. She’s a well-respected professor of children’s literature, despite having no particular affection for children and none of her own. She’s en route to England, the only place where she’s really happy, and the literary device of a small dog representing self-pity is trailing her from New York.

The book follows Vinnie and, to a lesser extent, one of her Ivy League–professor colleagues through their six-month sabbaticals in London. It almost exclusively focuses on their romantic entanglements, particularly Vinnie’s tryst with a retired businessman from Oklahoma, whom she initially regards as an uneducated bumpkin but learns to adore.

The first time I read *Foreign Affairs* I was in college, hoping to be a writer, and it was a revelation to me: that you could win major literary awards for centering books on the romantic foibles of difficult, unbeautiful 50-something women was positively invigorating. It made me rethink what was allowed to be an Important Book. You didn’t have to write fetishistically endless tomes about war (*Foreign Affairs* clocks in at under 300 pages, at least in paperback), or be a Hemingway-esque, bull-fighting, male-swagger type (4) says that she has three sons and three grandchildren and enjoys gardening and needlepoint), to have your work be considered “serious.”

I revisit Foreign Affairs every year or two, for no other reason than it brings me joy. It’s excellently structured and wryly funny, and I find fresh insight into its characters and their dramas as I get older. In the decade-plus since that first reading in college, I’ve plunged into Lurie’s other work, both her novels and her nonfiction. My sentimental favorite is (1), which is a gentle send-up of radical feminists in the ’80s and an exploration into what it means to be a female artist. When I mentioned Lurie to the other Lennys, Laia enthused about * (2)*, Lurie’s 1991 nonfiction musing about why people choose the clothes they wear.

Some of Lurie’s books are out of print, and for whatever reason I don’t hear her mentioned in the same breath as some of her literary contemporaries who were winning the same awards Lurie did back in the Reagan era, like the excellent Jane Smiley and Anne Tyler. I wish there were more writers like her getting the highest critical praise, writing about the inner lives of not-especially-pleasant women, pushing ever-so-gently against literary culture’s obsession with beauty, with youth, with the sometimes superficial drama of guns and wars and futuristic dystopia.

*Jessica Grose is the editor in chief of Lenny.*