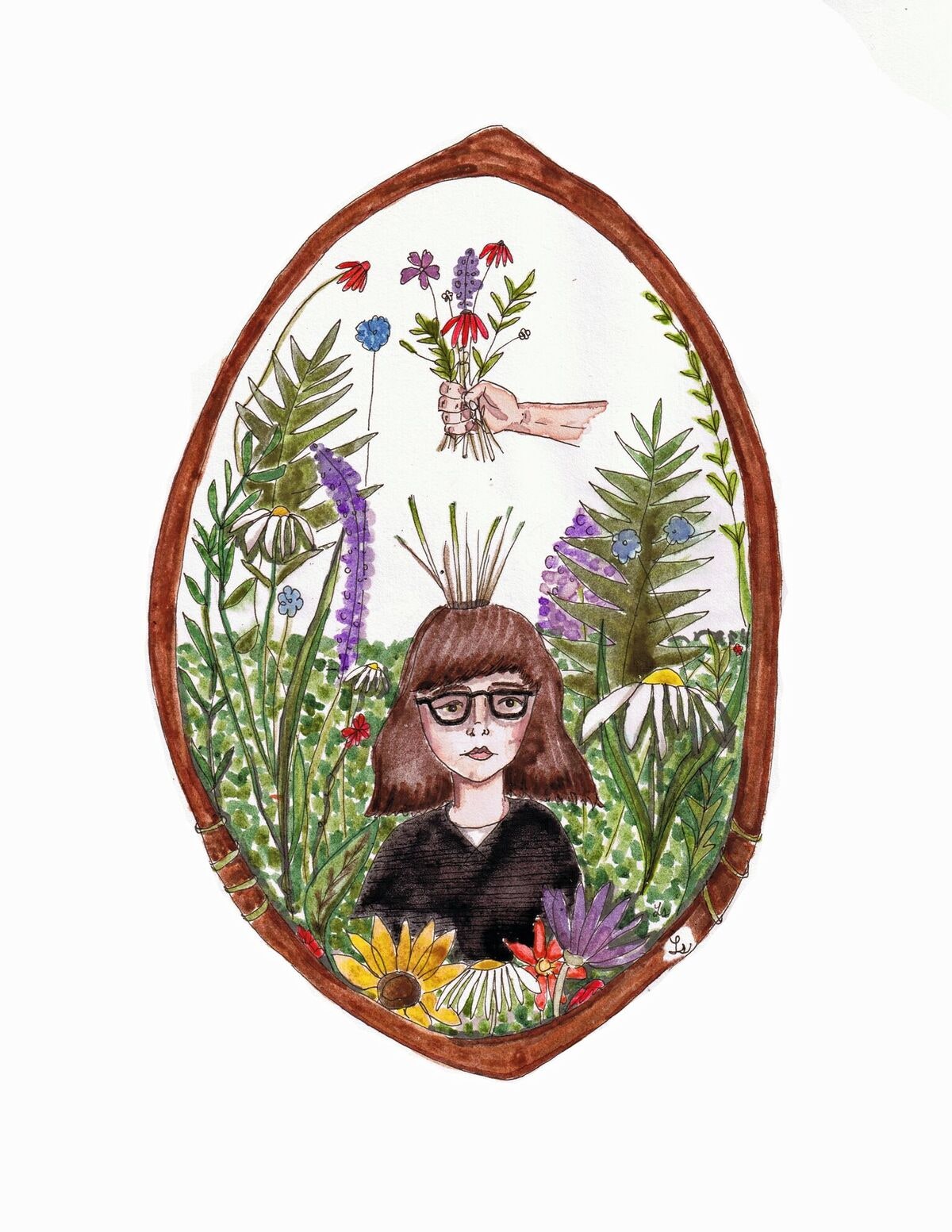 ​We were arguing, again. Like most times it happened, I wasn’t quite sure why he was so upset. I had tried to placate him; I had tried to reason; I had tried to apologize, but nothing seemed to be having any impact other than making the situation worse. Then he backed me against a wall and slammed his hand repeatedly on the surface above my head. When I broke down in shock, he said, “Oh, don’t act like I hit you.” That moment was the final wake-up call I shouldn’t have needed.

Things like this had happened before but to a lesser extent. He would pull me by my arms and wrists when he was frustrated and thought I wasn’t listening (and then say he was sorry). He would slam doors on me (and then apologize). He once grabbed at the steering wheel of my car when I was driving so we could pull over to “talk,” then shouted and beat his fists repeatedly on the dashboard when I didn’t stop the vehicle.

At the time, it felt like things changed slowly, like I woke up one day in a relationship and a reality that I did not recognize, but I’m sure the signs were there the whole time. When we met, he seemed charming. He was smart, passionate, creative, and caring. But after the first few months, he became increasingly paranoid, insecure, jealous, and depressed. Everything became my fault. I was careless. I was stupid. I was selfish. I was not trustworthy. I was a weak person who would fail at anything she tried so I shouldn’t bother. He hated me, but then he loved me and I was the best person in the world — until I wasn’t anymore.

> At the time, it felt like things changed slowly, like I woke up one day in a relationship and a reality that I did not recognize, but I’m sure the signs were there the whole time.

Whenever I would wake from my naïve stupor to challenge any of his assertions, he would apologize, saying that he was afraid to lose me or afraid for me and was, in fact, protecting me from everyone else — they were really the problem. Or he would deny point blank that anything was wrong. He would say that I was overreacting. That I was making it all up in my head. That I couldn’t trust the people who were expressing concern for me because they were the ones who were trying to manipulate me.

Hindsight is always 20/20. I now see each of these small incidents as an attempt to intimidate me into doing what he wanted, and they worsened every time I tried to get out, his need to control me becoming even more important in order to keep me close and “safe” in the toxic world we had created. We broke up, we got back together — lather, rinse, repeat.

I must have known on some level that the situation wasn’t right. I deliberately hid a lot of the details from people close to me, discreetly covering up the cracks in the hopes that it was “just a phase” or with the misguided notion that I had somehow got myself into this mess and it was my job to get out of it. I told little white lies to hide his passive aggression (or obvious and outright aggression) from the outside world. “He didn’t come tonight because he’s busy” meant “He didn’t come tonight because he stormed out of my house earlier and has been sending me an abusive string of text messages since.” “What he means is …” became the standard beginning to far too many sentences used to excuse his actions.

Maybe I was an enabler who, out of fear or a twisted sense of loyalty, continued to avoid reality. To this day, I don’t think I have given a full account of everything that happened to anyone I know. After being immersed in that situation for so long, I began to question my own competence and distrust my own opinions, and my physical and mental health deteriorated to a point that caused friends and family to intervene.

> I must have known on some level that the situation wasn’t right. I deliberately hid a lot of the details from people close to me, discreetly covering up the cracks in the hopes that it was “just a phase” or with the misguided notion that I had somehow got myself into this mess and it was my job to get out of it.

How did I get myself into this situation? I am a smart person. I have always identified as a feminist, and I make good choices in most other areas of my life. I was fortunate enough to grow up in a great home with a supportive family and have a network of awesome friends who will always tell me when I’m acting like an asshole (then buy me a pint afterward). I’ve had more than a few lucky breaks in my career and have mostly been in relationships with smart, kind, and interesting people who have treated me with care and respect.

I would have been the first person to tell a friend she needed to end that relationship if the roles had been reversed, but I always made excuses and didn’t view what was happening to me as “abuse” because he had never physically hurt me — only those few times where it seemed like he was hinting at it but then took it back.

A relationship can be deeply damaging without anyone leaving marks on you. So many people — especially young women — end up trying to maintain those emotionally abusive relationships because we don’t think it’s that bad and that we are really some of the lucky ones because we haven’t experienced “real” abuse. According to  (1), domestic violence includes all of the following: “physical violence, sexual violence, psychological violence, and emotional abuse.” I thought I couldn’t be a victim because I am a strong, shrewd person, but there is no typical victim —  (2) some form of psychological aggression by a partner in their lifetime, according to the CDC.

In the end, after several failed attempts, I walked away. The cycle had to stop. I cut off all contact and changed the locks to my flat, just in case. I used to feel guilty about the way I left and how long it took me to get there, but I don’t anymore — because everyone’s health and happiness is precious, and anyone who doesn’t play by those rules doesn’t get to be a part of your life.

I just turned 28. A lot has changed for me in the past few years and since I had that experience. I normally avoid discussing my personal life in the media because I feel like some things aren’t for public consumption (and I will go back to employing that policy right after I finish typing this). But I made an exception here because I feel the lessons I learned from that experience played a very important part in how I grew as a person and how I live my life now.

I know that the boundaries I create deserve to be respected. That self-care is not the same as selfishness. That this is my life, my voice, my body, my rules, and that no one gets to determine my narrative apart from me.

*Lauren Mayberry is the lead singer of the band (3). Their second album,* Every Open Eye, *is out now from Glassnote Records.*