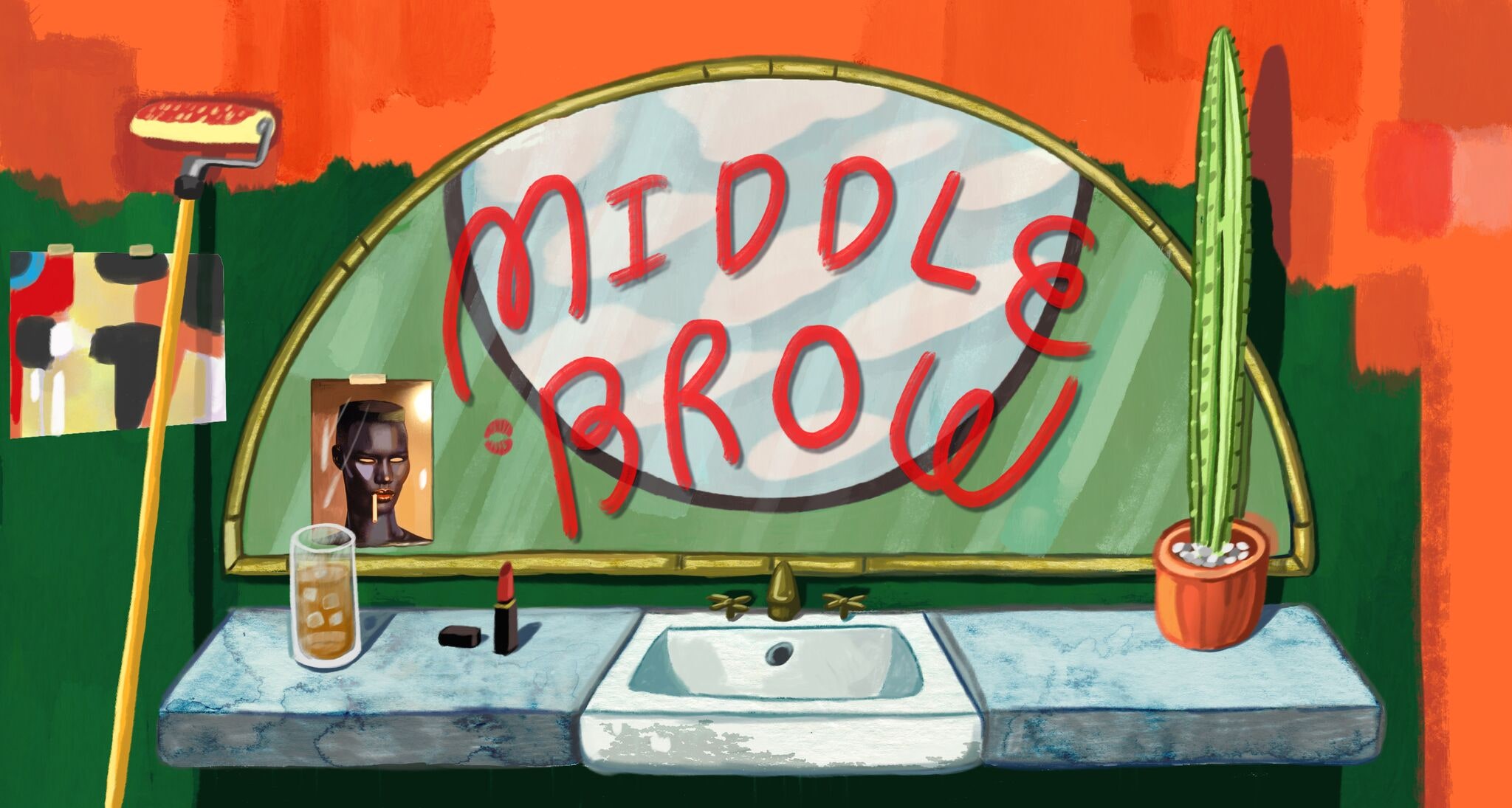 So you got dumped. So you moved to another city. So you didn’t get the job, or the part, or the No. 7 with extra tomatoes that you ordered. Maybe you’re in a rut, and your hair is doing that thing where it just sits on your head rather than animating your best attributes, like a parrot to a pirate’s ego.

To quote the gospel of Cher Horowitz: Let’s. Do. A makeover.

But wait! A makeover is a tricky thing. Like building a small but sprawling village for two-inch-high dolls, too much enthusiasm can make the whole thing go wrong. A Bowie mullet can take _months_ to grow out, and a closet full of aprons is only going to give you a new look from one angle (which angle is, uh, up to you!). And let’s not get started on the makeunder, whose directives are as quixotically simplified as an Ikea instruction manual.

The secret to a successful makeover is a subtle arrangement of the usual instruments — hair, makeup, wardrobe, hobbies — coming together in one simple or harmonious note. It’s you, operating at your highest level of you-ness — in a new lipstick!

**Hair:** People always tell you not to cut off all your hair when something dramatic happens to you, and they are **lying.** Nothing is more restorative than a fresh new crop, well-researched and executed in careful consultation with a trusted, scissor-wielding adviser. Just don’t go in all “Linda by Lindbergh for _Vogue Italy_ 1989.” A haircut is a mood: “Linda … with a little bit of Winona in that thing where she’s nuts … but with a Grace Jones for Goude precision.”

**Makeup:** We must resist the temptation to go to the mall and ask for a whole new face. We already have a face, so pick one thing to make looking at your mug even more fun. Become a red-lipstick girl. A glitter-eyeshadow babe. A body-oil person. We don’t need to slather our faces in BB and CC and foo-foo creams every day for the rest of our lives to get the look. We already have the look. WE ARE THE LOOK!

**Bearings:** It can be hard, in these double-tap times, to remember that true style comes from the way we move, the way we hold ourselves. (And God, wouldn’t you pay a million bucks for Maggie Smith to slam an old-timey walking stick on a hill and yell at you, “Foolish girl, you must walk with an erect carriage!”) Maybe it’s time for a new gait, a new way to perch at parties, a _nouveau_ pout for your morning commute. Have you ever thought about Marilyn Monroe walking down that train platform in _Some Like It Hot_? Diane Keaton’s Annie Hall hunch? Or just the way Mick Jagger brushed his bangs out of his face in the early ’70s, like he knew your hair should always look perfect but when you have something to say, it needs to get out of the way?

**Wardrobe:** Here comes trouble, because Hollywood has told us a makeover commands a whole new rack of togs, whether they be Audrey’s Hubert de Givenchy or _Mean Girls’_ 1-3-5. Like Lindsay Lohan’s tan in the second half of that beloved film, this is fiction. You need one thing that exists on the astral plane of your comfort zone but is entirely smashing. A transformative tunic. A killer cocktail dress. A charming hat. Something that makes us feel cool, not alienating; inviting, not wacky. It must not be trendy. Remember: it took Melanie Griffith’s character in _Working Girl_ just one sequin dress — “It’s not even leather!” blanched the brilliant Joan Cusack — to transform herself into the business god she was born to be.

**New Habits Live Hard:** Now is the time to adopt a new “thing,” Pink Lipstick Girl in the Black Fringe Dress Who Moves Like a Big Game Cat with No Natural Predators. Have you tried hosting a dinner party? Could you read a different sonnet to yourself under a tree every Thursday at 3 p.m. for the next year? Do you want to go rock climbing on a Tuesday night? I _love_ your clown-portrait collection! How did I not know you’ve seen every single Agnès Varda movie?!

**The Big Reveal:** Now you must find someone to receive you dramatically. Perhaps it’s a friend or a parent or a coworker or a beloved pet — there’s that parrot again! — but if they’re really your top banana, they’ll meet you at home before some important event, create a dramatic lighting design, put on Salt-N-Pepa’s cover of “Upside Down,” and allow you to walk dramatically into the room as they applaud. Maybe they should also nod in approval, as that appears to be a movie-magic-makeover motif, and you can even trip, just to remind everyone you’re still a novice at this arresting new existence. Except you aren’t — the new you was here all along. Or whatever! Have you ever thought about an avocado-green French manicure?