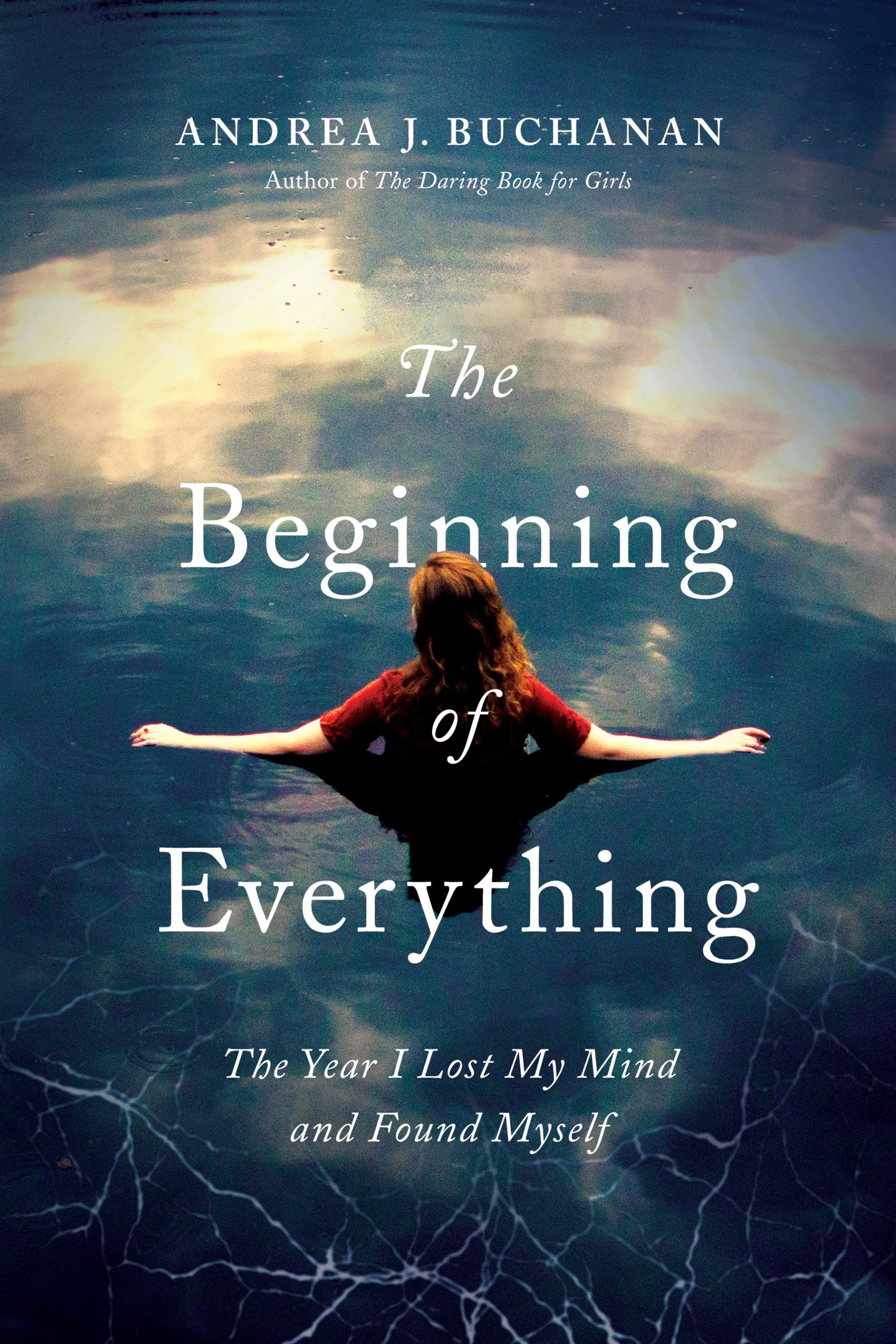 I am an unreliable narrator. And yet, here in the doctor’s office, it is required of me to tell my story.

*Where does it hurt? Does the pain change? When did this start?*

These are valid questions, but attempting to answer them, attempting to explain from the inside out, seems impossible. At first because the pain is so distracting, a softball-sized hit to the base of my skull, my hands perpetually massaging it at the back of my head, as though it could be possible to ease it out physically, if only my fingers were strong enough.

And then because, after a time, after so much constant pain, it becomes impossible to think at all. Words float away from me, simple questions cloak themselves in impenetrable meaning, I find myself lost in the long pauses I find compulsory to take when answering things like “How long do the headaches last?” or “How many days a month do you have a headache?” or “When did this start?”

And then of course because my narration is suspect. You will have to believe me when I say that it is hard for me to be believed, that I say “headache” and the doctor writes down “migraine,” even though I have no history of migraine; that I describe my symptoms and am asked, a knowing nod, an eyebrow raised, “How old are you again, 43?”; that I present my history and find myself met with skepticism about the veracity of my reporting.

What they are really asking is, *Have you tried not being a 43-year-old woman in the midst of a divorce?*

It’s a headache, I’m a woman. How is this a mystery?

But I could also say the day, months before I was born, when the thick membrane covering my spinal cord and brain was formed, the connective tissue connecting itself, but only thinly in this one small place that might not even matter unless I one day had a fever, left the house, went to breakfast, coughed. The day some secret was whispered to my body, the time bomb placed, the disgruntled fairy’s curse destined to come to pass, no matter how many spinning wheels are burned, no matter what steps are taken to avoid it. Any of these days could have been the day this all started, that this burgeoning thing inside me swelled, that my cerebrospinal fluid surged and my dura mater strained and the one thin spot became thinner, until the day it thinned so precisely it was possible for the truth to leak out.

Not everything is an epiphany. You can’t always know the precise moment you fall in love, or out of love, or when the creeping sensation you feel becomes a solid, present pain. Things happen in aggregate, they accrete. Signs accumulate until suddenly it is impossible to not see them as anything except inevitable, omnipresent. They have somehow, suddenly, always existed.

“When did this start?” the doctor asks, and I say, “March, probably March, end of March.”

I am back at the hospital for a consult with the ear, nose, and throat surgeon, the only doctor here who deals with cerebrospinal fluid leaks, which is what I’m told I have. I have spent the last three days flat, as instructed by the neuro-ophthalmologist, getting up only to use the bathroom, otherwise remaining in bed, on my back, drifting in the pain. I have tried to read about CSF leaks online, on my phone, holding it directly over my head as I lie flat, and have only discovered terrifying things. Worst-case scenario case studies in medical journals. Frantic, heartbreaking posts on message boards. I ask the physician assistant who leads me into the exam room if she can lower the chair back, whether it can be extended into something resembling a table, and she obliges.

When the ENT comes in, I recognize him. Not because I know him, or because he is a colleague of Gil’s, my soon to be ex-husband, but because he is the kind of doctor I have encountered before. Skeptical. Suspicious. Dismissive, with the kind of surgeon’s bluster and confidence that edges on contempt for the patient. I am the patient.

“So, you think you have a CSF leak,” he says, and though I am lying down at this point and can’t actually see his face, the way he says the word *think* implies the eye roll he may have actually performed.

“I’ve been told that I might have a CSF leak, yes,” I reply, and he nods his head. He has a kind of *gotcha!* smirk on his face as he leans closer to me, and asks, “Then why are you lying down?”

I’m confused by this question, by his hostile energy, and for a moment I can’t even begin to answer. Lying down is the only thing that helps the pain even a little bit. Lying down is what a team of doctors literally just told me to do three days ago. Lying down is the only way I can manage to think, and even then just barely. I feel as though he’s interrogating me like I’m on the witness stand, like he’s trapped me in a lie.

“Lying down makes it hurt less,” I say, trying to make it sound like a statement, not a question, and he chuckles, shaking his head, and tells me, “Get up.”

Later I would learn that there are different kinds of CSF leaks, and that mine was not the kind this doctor was skilled in treating. Later I would learn that skull-based CSF leaks present differently than spinal CSF leaks, and never cause intracranial hypotension or a headache that gets better when lying down. With spinal CSF leaks, where a person is leaking from somewhere along the spine, lying down does indeed ameliorate some of the symptoms. But when a person with a cranial or skull-based leak lies down, cerebrospinal fluid can leak out through the nasal passages. And so for those kinds of leaks, being upright is ideal. From this doctor’s perspective—a doctor who had only ever encountered skull-based CSF leaks—I was a malingerer of some kind, perhaps an attention seeker, and, either way, foolish enough to fail his test. I felt better lying down? Not proof that I might have a spinal CSF leak: Proof that I was faking.

I struggle to sit up, struggled to explain that being upright made everything worse for me, and just at that moment, Gil came in. His hospital ID badge identifying him as an attending physician may as well have been a shining sword pulled from a stone, as immediately the ENT’s attitude changed from skepticism to deference. He asks me to sit up again, nicely this time, and to lean forward to try to produce cerebrospinal fluid from my nose.

“But I’ve never leaked anything out of my nose,” I tell the doctor, but he urges me to try. The pain is excruciating, and after a few minutes I can’t go on any longer. I’m grateful to hear Gil step in, to hear the irritation in his voice as he tells the ENT it’s too much, it’s not going to happen, I’m in too much pain to keep sitting in that position. I lie back down, everything pain now, and hear them discuss things in doctor tones as they face away from me and peer at the computer.

Soon they return to my bedside, and there is a plan. I will consult with a neurosurgeon in a few days. Next Monday I will have another MRI and a CT scan of my head and neck. And then Thursday I will be scheduled for through-the-face brain surgery.

None of this seems like a good idea. But I’m not sure what else to do about this leak, and shouldn’t the doctors know better than I do how to fix it?

The ENT reminds me again that this is my call. He says, “You know, if you don’t have a hole in your head before I go in, you’ll definitely have one by the time I’m done. Think about it.”