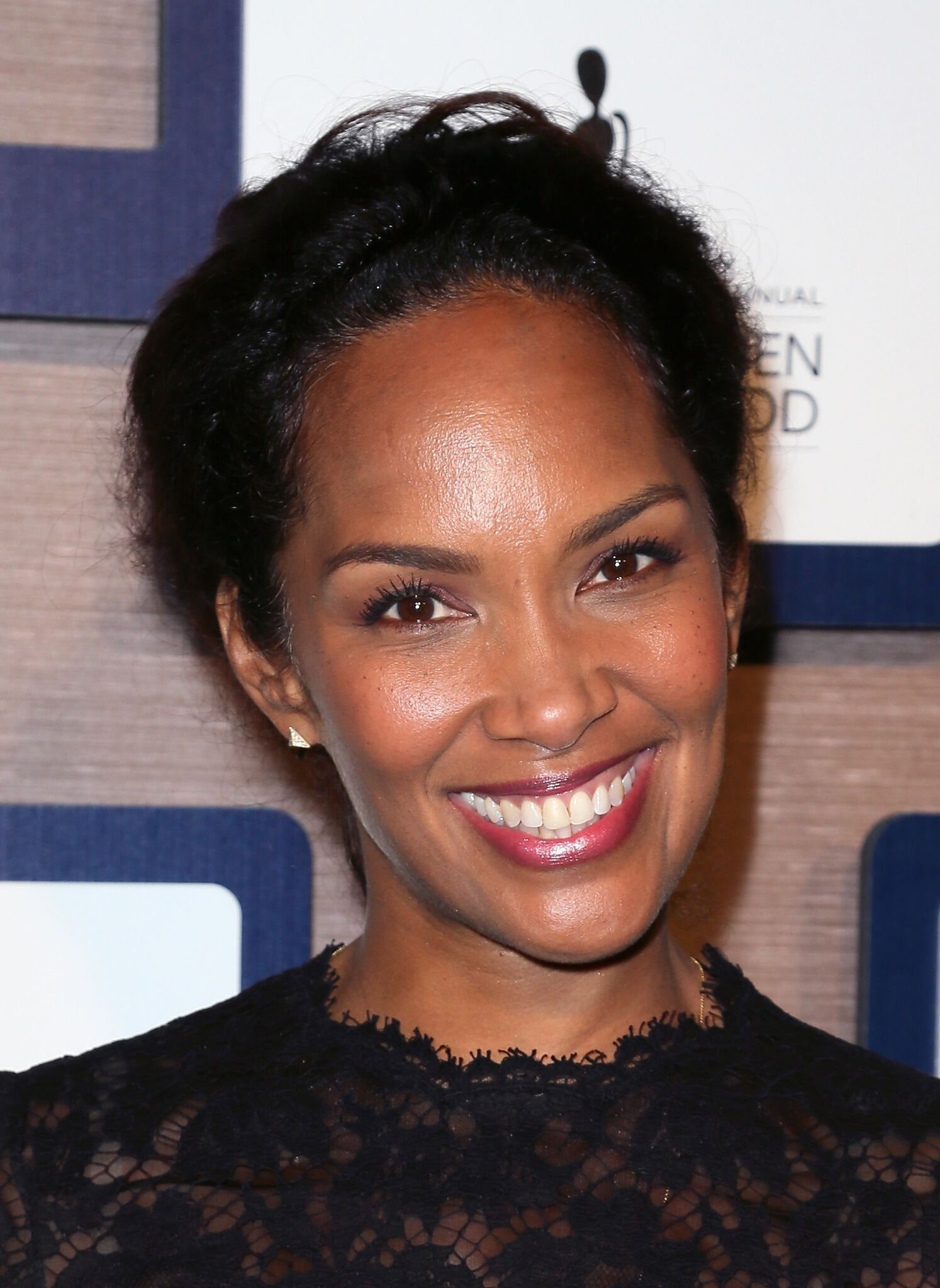 *​Here’s the third installment of the Lenny Questionnaire: our adaptation of your and Proust’s favorite 19th-century personality quiz. Today, we’re talking to Mara Brock Akil, the writer, producer, and showrunner who created shows including* Girlfriends *and* Being Mary Jane. *Listen to the first half of this interview on the “Work” episode of BuzzFeed’s* Women of the Hour * (1), which will debut on November 26.*

**Doreen St. Félix:** What is your first memory of your mother?

**Mara Brock Akil:** She was a working mother, a single mother. She would drop us off at my father’s sister’s house to babysit us. And I remember she would always have our food packed in little Tupperwares. I remember her telling my aunt Jeannette, “This is the food. Here’s the milk. This is the time.” I can see that pale blue right now. The shadow of the Cheerios inside the Tupperware. I remember feeling cared for. Her dropping us off, telling my aunt about our food for the day and how to feed us.

**DSF:** Which of your body parts do you feel the most affection for?

**MBA:** I’m gonna say my abs. Before children, I didn’t have to do that much and they were badass. I could do one crunch and I’d have a six-pack. After children, I got the extra skin. I forget the medical term, but the muscle is split. You’d have to get a tummy tuck to put it back together. So I had a little pooch and stretch marks. The imperfection has consumed me. But my husband goes, “Mara, it’s beautiful to me.” And I’m like, “Is it?” But I love that part of my body and also have compassion for that part of my body. Sometimes frustration. Ultimately, one of the joys I get now is explaining to my six-year-old — who at four said, “Are you pregnant again?” — why those marks are there. I get to tell them stories of how they got there.

**DSF:** What is a moment of overcoming the patriarchy you have witnessed or taken part in this week?

**MBA:** I was at a candidates’ night for the WGA I realized the WGA board has been mostly white and male, but this is actually the first year it could almost be fifty-fifty women and men. With a splattering of color. The potential of what the board could be, that there’s an opportunity, not just in theory, but that there are some strong candidates showing up that could actually make it a more diverse board, because we’re deciding to speak up and say, “Hey, I belong here, and I have some things I think I can help with.” That’s how I have participated.

**DSF:** What book have you reread the most?

**MBA:** I’d be lucky to get through a book these days. Honestly, _Green Eggs and Ham,_ if I’m going to be totally honest. You know what book I love to read actually? Because I have kids, but it also serves me in a great way? _The_ _Places You’ll Go_ . Also _Yurtle the Turtle,_ all by Dr. Seuss. They are great, and I read them over and over again. I realize the genius of Dr. Seuss is how much he used writing for us, so that we can be good parents and really be there for children. The pictures, maybe they’re for the kids. The rhyming thing is going to help them with their cadence and reading. But the stories are for us. _Yurtle the Turtle_ is about oppression and about the rights of everyone, including humans. _The Places You’ll Go_ — reread that book today. Most of us are living in (2) Every time I read it, I love it. From an adult perspective, I think it’s _The Art of Dramatic Writing._ I jump around the chapters when I need to brush up on my writing skills.

**DSF:** It’s awesome to have those guides. I always have my Strunk & White with me.

**DSF:** That’s also a clutch one to have. I just have a few more questions. If you made any bad choices before you were 21, what was the worst choice?

**MBA:** First of all, I no longer think of my life in bad or good choices. I think they’re just my choices. As a writer, they’re all blessings in my life. At the time, you sort of think, _Oh, God, did I have too much sex?_

**MBA:** Well, let me be clearer. With different partners. But then, they all have been muses for different characters. So they’ve turned into lemonade.

**DSF:** What is the most embarrassing item in your Google search history?

**MBA:** Googling some of those exes.

**MBA:** You know, “fuck” just really feels good in the mouth. And “shit.” But how I say it in real life, and I actually prefer this more, is “Shut the front door.” It’s almost there. You get it out from a visceral place. Like: _Shut the front door!_

**DSF:** Who was the last person to text you, and what did the text message say?

**MBA:** I told you I went to candidates’ night last night. So I texted my husband that I was on my way home. I said I was hungry and that maybe I’d go get something to eat with a friend of ours. He said, “Cool, that’s great.” But then I told him I’d head home, and his last text was like, “Even better.”

**DSF:** What superstition do you believe in?

**MBA:** You know what I never do? Splitting the pole. When one person walks on one side and the other does on the other. I don’t like that. If you do, you’re supposed to say “peanut butter,” I believe.

**DSF:** We’ve done this questionnaire with Gloria Steinem, and she had the same exact superstition.

**MBA:** Yes, bread and butter because you can’t split those. Or peanut butter and jelly. You’re not supposed to split those things up. Whenever Salim goes in one direction, I’ll just follow him. When you think about the superstition, I never want to be split up from him. And I think that’s powerful to say and own as women, too. I won’t say, “Hey, come my way.” It doesn’t matter. I just don’t want to be split up from him.