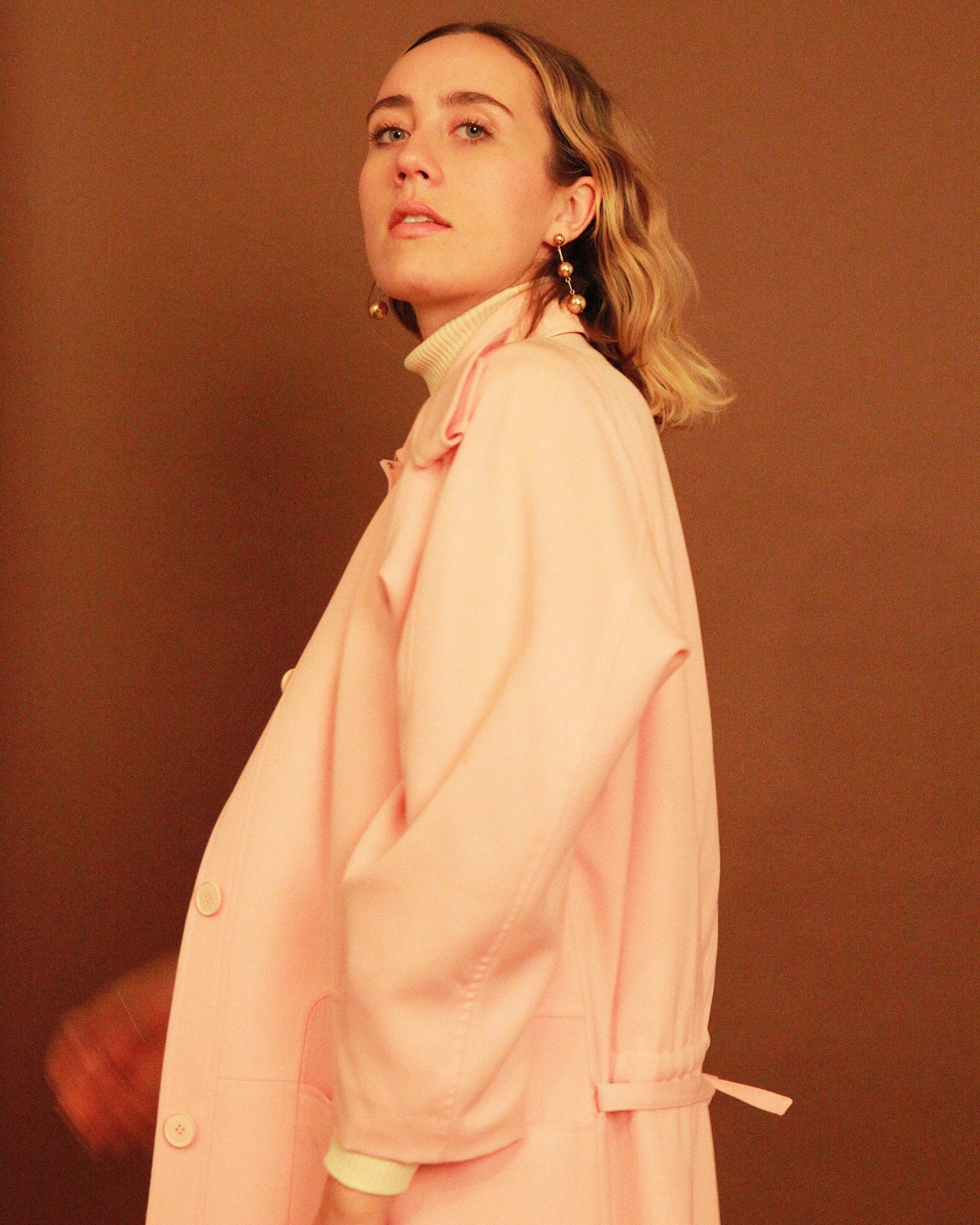 When Billboard-charting rapper Cardi B watched the first cut of her music video “Bartier Cardi,” she had one suggestion for director Petra Collins: “ (6)”

Collins’s directorial role marks a recent shift in music videos: more women in the director’s chair. As a result, the videos have become more female-centered, effectively creating more music videos that encompass Cardi’s “more me” ethos. There’s a handful of talented women directors that have made the recent renaissance possible, including Diane Martel (director of “Do You Want To,” by Franz Ferdinand), Melina Matsoukas (director of “Formation,” by Beyoncé), Sophie Muller (director of “Stay,” by Rihanna), and Hannah Lux Davis (director of “Bang Bang,” by Nicki Minaj).

This April, Missy Elliott (1): “Just like artist trusted me to write songs for them I wonder what artist would take a chance on me directing a video for them.” Janelle Monáe promptly replied, taking her up on the offer. Monáe’s latest video, “PYNK,” which was shot through rose-tinted filter, was directed by Emma Westenberg. Lacey Duke, another newcomer who has directed a video for Monáe (“I Like That”), said (2): “Be amazing at what you’re doing, because you’re going to have to be better than the boys to even be considered, unfortunately.”

If at one time music videos created — and subsequently killedby overuse — the trope of women dancing in bikinis on cars, women behind the camera have opened up the genre to include shots of women in power. The sexiness is still there, but the gaze has shifted, away from male-only and toward more female ones. Tropes of the new women-centered music-video genre include warm filters, soft colors, and women as the lead instead of an accessory.

For Ralph, the Toronto-based alter-ego of Raffa Weyman, the collaborative nature between filmmaker and musician is imperative to the creative process. She is known for her punchy pop tunes where both the beat and the lyrics resonate widely. But she may be equally known for her dreamy music videos that create narrative through visual motifs and choreography.

Ralph’s videos are directed by her best friend and collaborator Gemma Warren. Warren’s distinct music videos are no doubt influenced by her photography background. Long, slow pans — even the actors and dancers appear to be moving in slow motion — create a distinctive seriousness to the videos. And then Warren’s signature move: the power shot. A person (or group of people) holds a pose and stares at the camera for a beat. Meta and self-aware, the power shots in Warren’s videos work as a nice metaphor for the current climate of women-directed music videos: self-assured, strong, staring the camera down and daring for anyone to say anything amiss.

I sat down with Raffa and Gemma to talk about what it’s like to create music videos with each other.

**Tatum Dooley:** Can you pinpoint the start of your collaboration?

**Gemma Warren:** It started in our kitchen. We live together, and she played the song for me and I couldn’t stop moving. When I hear something, I just know it feels right. was the most organic video I’ve ever done in terms of putting a concept together, and we wanted to portray the video as a celebration of women friendships. It was really collaborative from then on.

**Raffa Weyman:** I was always nervous to ask her to shoot, because when you have friends who are artists, you obviously want to collaborate with them, but when you don’t have the budget, you want to respect that they do this as a business. So I didn’t want to ask Gem, and then one day she was like, “We should do a shoot together.” And I was like, “Oh my God, yes, of course.”

I think we’ve both helped each other. We gave Gemma an opportunity to direct for the first time, which was something she wanted to do, and it turned out so well for both of us that we just wanted to keep doing it.

**TD:** What part do each of you play in the collaborative process? Obviously, Raffa, you bring the music forward, but do you also have a narrative or an image that you want to include in your videos, or is that all you, Gemma?

**RW:** I usually give Gemma the song and see what she comes up with, and then she presents an idea to me. If there’s anything that I object to, I’d suggest to try it a little differently. Then we’d work from there.

GW: I’m very hands-on with the concept and the visuals. We bounce off each other. Raf is an amazing person to work with because I feel like her trust is given to me. There’s a comfortability on both ends; she knows that I understand how she wants to represent herself, and I don’t have to fight for my creative freedom when it comes to small decisions. I feel a collaboration is when someone is comfortable enough to let their guard down. Raffa really respects my vision, and I want to make sure that, as an artist, she feels comfortable and ultimately that what she wants to say through her music comes across visually.

**TD:** How is it different with Gemma versus working with other directors?

**RW:** Gemma knows me, because we’ve lived together and we’re best friends. There’s just something there that you can’t cultivate within 24 hours on set with a stranger, you know? Gemma knows when I’m not gonna like an angle. She knows how to craft a shoot with images that I’ll like. And because of that, I feel comfortable trying new things with her. The biggest component is a level of trust.

**TD:** Are there any things that make it more difficult working with a friend? How did you learn how to put up boundaries around the professional relationship to keep your friendship healthy?

**RW:** It is really hard. It’s like mixing family and business, basically, because Gemma is my family. There is a huge risk that something will go wrong, and honestly, it’s usually money. You have to be so incredibly honest from the get-go and lay down how everything’s gonna work and how much everyone’s gonna get paid, so there’s no room for miscommunication. I remember saying to her, “We’re not doing this again if it’s going to cost us our friendship. I’m not going to sacrifice our friendship for a music video.”

**GW:** For me, it’s hard to imagine what a friendship would look like outside of having those creative things. It would just be like taking something so important away from something we both love. We decided to put up boundaries. Which meant that conversations about money, budgets, and deadlines was discussed between me and Raffa’s manager. When it comes to the fun stuff, that’s when me and Raf will collaborate. It takes time, but ultimately I’m so grateful to have someone so close to me that I can work with.