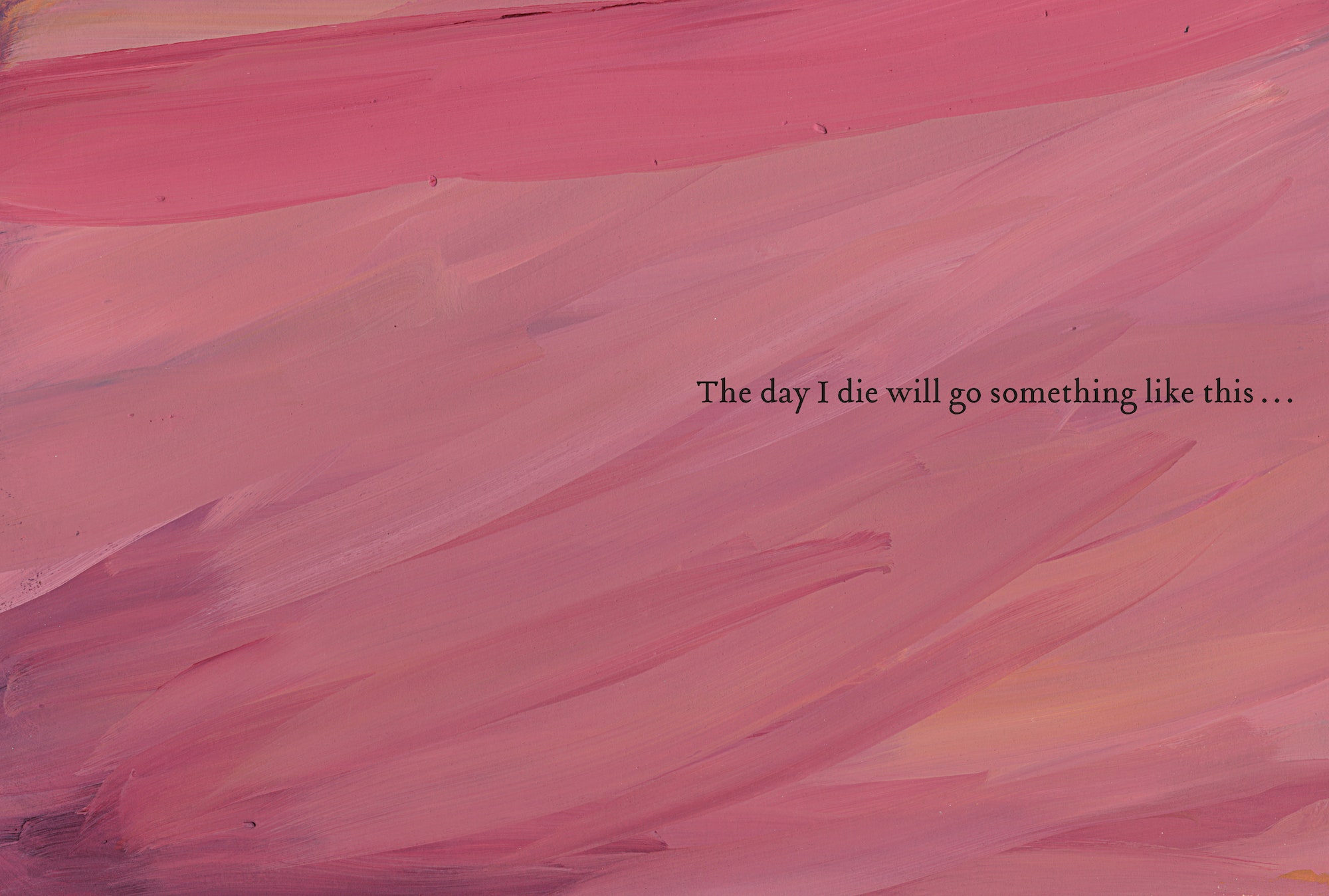 What To Do When I’m Gone: A Mother’s Wisdom to Her Daughter by Suzy Hopkins and Hallie Bateman. *Available April 3, 2018 from Bloomsbury. Used with permission.*

*Hallie Bateman is an illustrator and writer whose work has appeared in the* New Yorker, *the* New York Times Magazine, Lenny, BuzzFeed, *the* Awl, *and elsewhere. Her creative journal*, Brave New Work, *was published by MOMA in 2017. She lives in Los Angeles.*

*Suzy Hopkins is a former newspaper reporter who since 2008 has published a quarterly magazine* (1)) for boomers and seniors in California’s Central Sierra. She is also Hallie’s mom. She lives in Columbia, California*.