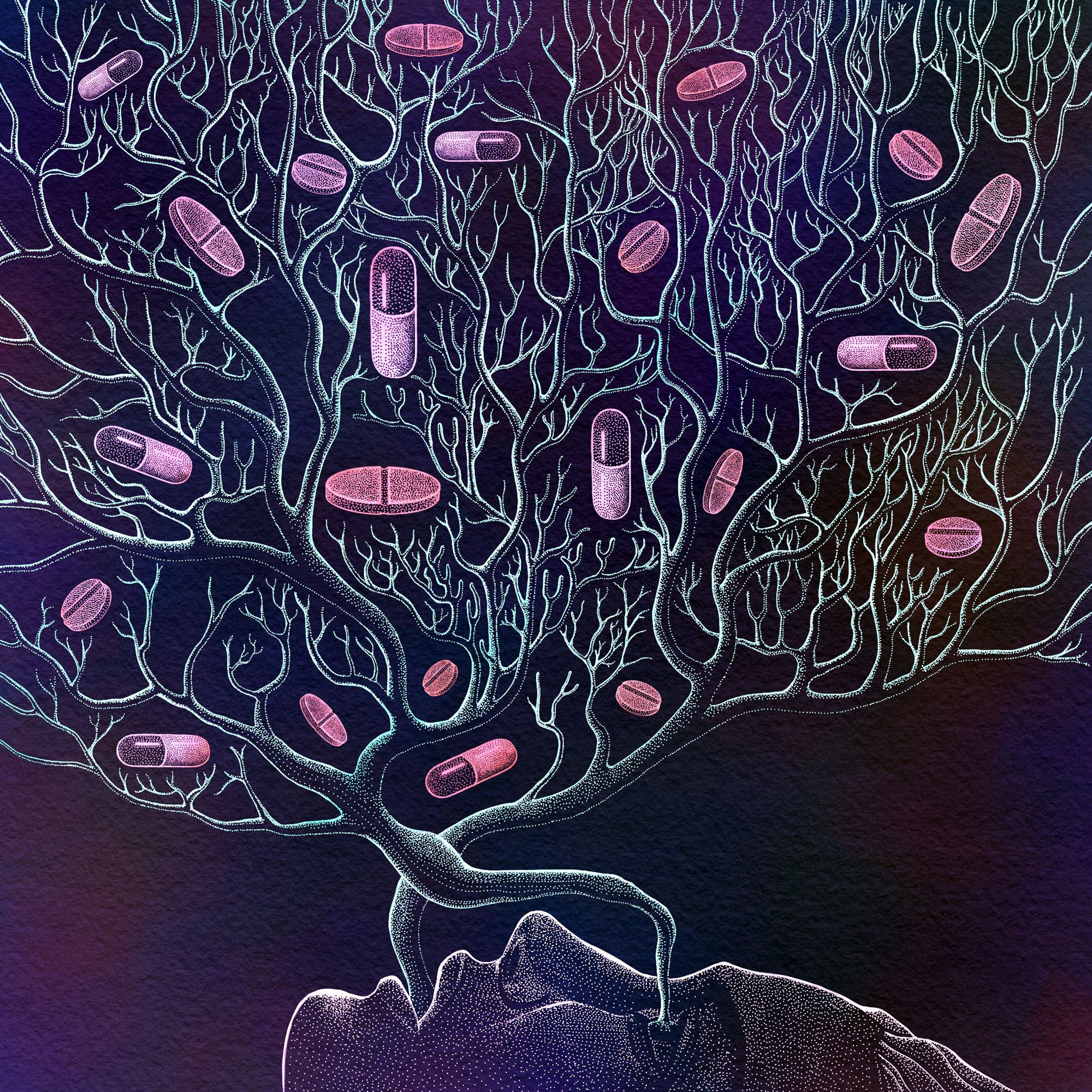 On a warm, overcast morning in the spring of 2013, my company, Engine 4, received a call for an overdose. I was captain of the fire company in Huntington, West Virginia, at the time, and overdose calls were becoming routine. We donned our bunker pants and EMS gloves as we headed toward the west side of town, to an area known for drug use. As we pulled up to the address, a distraught young woman met us outside the door.

“*She is in the bathtub*,” she said, pointing us toward the patient.

The tub was the first thing I noticed when we stepped inside the bathroom. It was full of pink-tinged water, with a needle floating on top. A belt still hung loosely around the mottled upper arm of the patient. As I stood there watching the paramedic check her for a pulse, I noticed she was a pretty woman, who was maybe in her early twenties. But there was no pulse, and the water was cool to the touch.

At that time, I really didn’t realize that we were in the middle of an opioid crisis, let alone the (1). All I knew was what I saw as a firefighter and an ER nurse: Ten years ago, I began to see narcotic pill overdoses, and once I started seeing them, they quickly increased. Sometime during 2010 or 2011, we saw the pills give way to heroin as the overdoses continued to rise at an alarming rate.

Huntington has become the epicenter of America’s modern opioid epidemic, with West Virginia’s overdose death rate at (2). Synthetic opioids emerged in the 1980s and 1990s as a way to manage chronic pain and end-of-life care. But that quickly changed as pharmaceutical companies marketed them (3) to physicians as safe for mild pain. (4). With Huntington’s workforce employed heavily in jobs likely to produce injuries, like coal mining and timbering, in retrospect, a surge in addiction rates seems inevitable.

Back outside the apartment that spring morning, one of my firefighters was collecting information about the victim from the distraught woman we’d met when we arrived on scene. As we walked back through the apartment, I asked the paramedic if he had notified police. He said yes, followed by a few derogatory remarks about addicts. Anger took over my body, yet I did not respond. *This is not the time or place to address bad attitudes or stigmatize our patient*, I thought to myself.

I had witnessed thousands of emergencies in my twenty years as a first responder. This one knocked me for a loop. I kept thinking, *What would cause a beautiful young woman to shoot up heroin in a bathtub? What happened in her life that led her to this deep, dark place?*

Outside, the patient’s mother was sitting out on a neighbor’s steps. She was crying as family members tried to console her. I introduced myself and told her I was very sorry for her loss. She thanked me and began telling me about her daughter and her struggle with addiction. I learned she was very smart with a promising future. But after starting with a legal prescription of pain pills, she quickly got hooked and eventually moved onto heroin. I stayed to talk to the family for a while. Like I had observed many times before, it was clear the struggle does not stop with the one suffering from addiction — it affects the whole family.

The police arrived to begin a death investigation, and my firefighters were sitting in the fire truck waiting for me. As I climbed back in the truck, they informed me that they don’t do that “emotional stuff.” “Fine,” I said. “Because I do.”

The drive back to the fire station seemed longer than it should. My mind was processing how quickly a young, promising life could be lost and how families are left devastated.

This call was a turning point for me. I immediately began researching addiction — how it begins and affects the entire family. I also started spending more time with my patients, both in the field and in the emergency room. I asked questions, listened, and treated them with the respect that I would want my loved ones shown if suffering from a disease. This was and continues to be my true education about substance-use disorder.

In November 2014, Huntington mayor Steve Williams asked me to serve the city on a bigger level by joining his newly formed Mayor’s Office of Drug Control Policy. I jumped at the opportunity to help facilitate solutions. Not only did we start keeping real-time numbers, but we also started a transparent campaign about the epidemic affecting our city and county.

During this time, I met Judge Patricia Keller and Necia Freeman — two strong women who respectfully and kindly change lives, one person at a time. Through Cabell County Drug Court, Judge Keller presides over participants in recovery rehabilitation programs, while Necia helps sex workers struggling with addiction seek treatment through her nonprofit Backpacks & Brown Bag Ministries. The three of us shared a purpose: to help anyone who needs it, no matter how many times it takes. We became good friends instantly.

In the fall of 2015, I was promoted to fire chief of the Huntington Fire Department — I was the first woman to lead a fire department in West Virginia. I continue working with the Mayor’s Office of Drug Control Policy.

Substance abuse disorder knows no boundaries. Those who suffer from it are good people who can recover. As Judge Keller, Necia, and I have seen day to day, a kind word and a handshake can change things for a person struggling with addiction. Prejudice against addicts won’t end this epidemic. First, we must meet people where they are.

*Jan Rader is the fire chief of Huntington, West Virginia. The film* HEROIN(E), *which is nominated for the Academy Award for Best Documentary Short, captures Chief Rader, Judge Keller, and Necia Freeman’s work combating the opioid crisis in Huntington*. (5)*.*