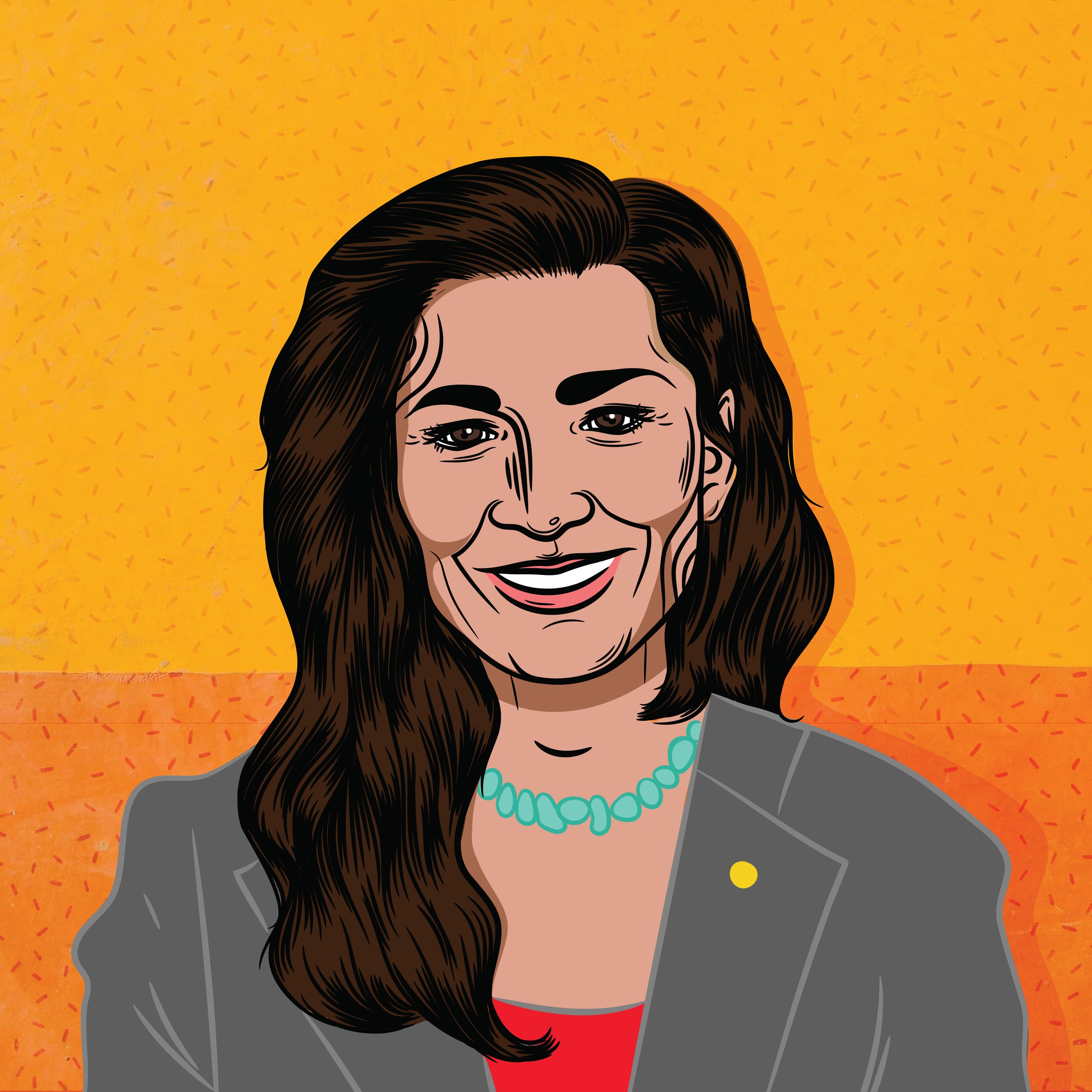 **Making History:** If I win, I’ll be the first Native American congresswoman in US history. ** I’ll bring with me my culture, my history, and the sacrifices that my ancestors made to survive in this world. I want to be able to leave the ladder down, to make sure that other Native women have an opportunity to climb up it.

**The Challenge:** It takes a lot to run a congressional campaign. We were outspent during the primary campaign. I worked full-time for four months in Indian country to get out the vote. But it paid off. You can’t replace on-the-ground grassroots organizing.

**The Best and Worst Advice:** My aunt was the type of person who always had a smile on her face. She was kind and generous to everyone she met. And she always used to just say, “Be nice to everyone.” It’s so simple, but it’s so helpful. Throughout my political career, I have always kept a smile on my face and listened as much as I could to everyone I met.

As far as the worst advice, there’s a number of folks who would like us to just hit Trump at every opportunity. But I just don’t feel that’s always the best course of action. I want to make sure that people know the positives of the campaign, what *we* plan on doing for them.

**Most Powerful Political Memory:** When I was thinking about running for lieutenant governor in 2014, I called a friend of mine, who is Taos Pueblo. She had been working for years to help get Native folks to the polls. And she told me, “Well, if you run for lieutenant governor, it could help us with voter turnout.” After that call, I knew for sure that I would run. Native folks deserve to be recognized more. We deserve to be at the table more, to be part of the conversation.

**Real Talk:** When I think about how hard my grandmother and my mother worked to move our families forward, to make sure that *everything* was tended to, I just think about how strong women are. We need this strength at all of the tables that we’re going to sit and have a voice at.