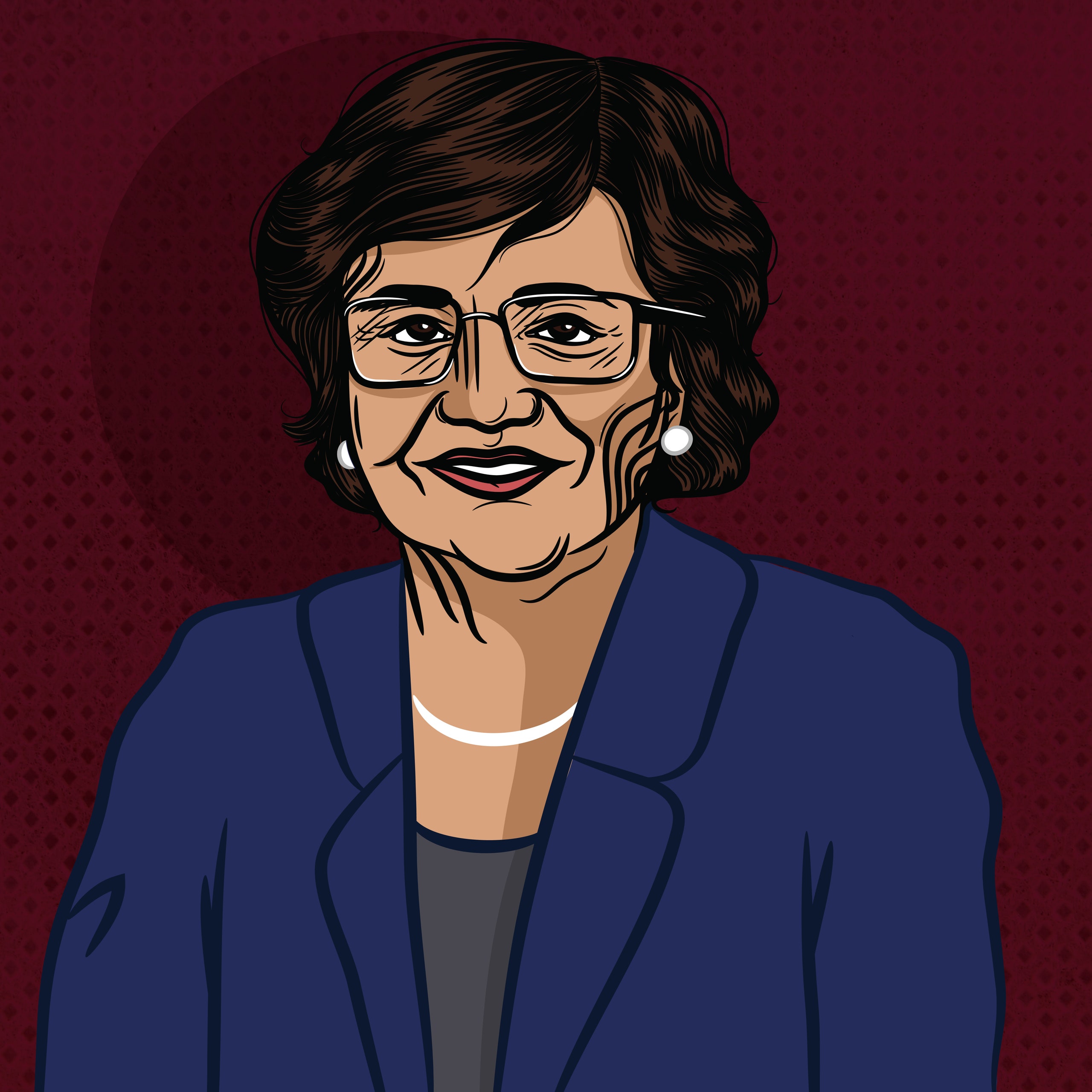 **The Race:** Governor of Texas

**Making History:** I would be the first lesbian and first Hispanic governor of Texas.

**The Challenge:** I’m the eighth child of migrant workers. I grew up in the poorest neighborhood in San Antonio. But because of the quality public education that I got, I had doors opened for me that otherwise would’ve never opened. I’m running because I know what it’s like to have to work two or three jobs to make ends meet. It was not until I got jobs that provided health care, a living wage, and sick leave that I was able to concentrate on a better quality of life. We as public servants need to be able to provide the same type of opportunities for others.

**The Best and Worst Advice:** The best advice I received was from a pastor who wanted me to help introduce Spanish into services. I was so nervous to read in front of the congregation, but he told me, “It’s not your fault they don’t understand another language. It’s not your fault that they don’t understand you. It’s their fault. Just go ahead and be yourself.” He never realized how powerful he made me feel at that moment.

When I was a federal agent, there were not very many people who looked like me. It was mostly white guys. At one point, when I was in undercover school, one of the managers came down from DC. This was around the time when women were starting to get into management, and the gentleman from DC told the rest of us in the class, in no uncertain terms, that he would “never take orders from somebody who has to sit down to pee.” It was so humiliating to be there when he said that. I remember thinking at that very moment, *If I should ever be in a position of management, I will never want anybody to feel the way I just felt.*

**Most Powerful Political Memory:** I had a friend who was one of the first Latinos to be a school trustee in the Dallas area. He was also a gay man. As someone who shares similar identities, seeing his leadership was inspiring.

**Real Talk:** Women running for office choose to swim upstream. To stand up for injustice in public, to challenge the boys’-club dynamic, you’ve got to have stamina. You’ve got to have resistance.