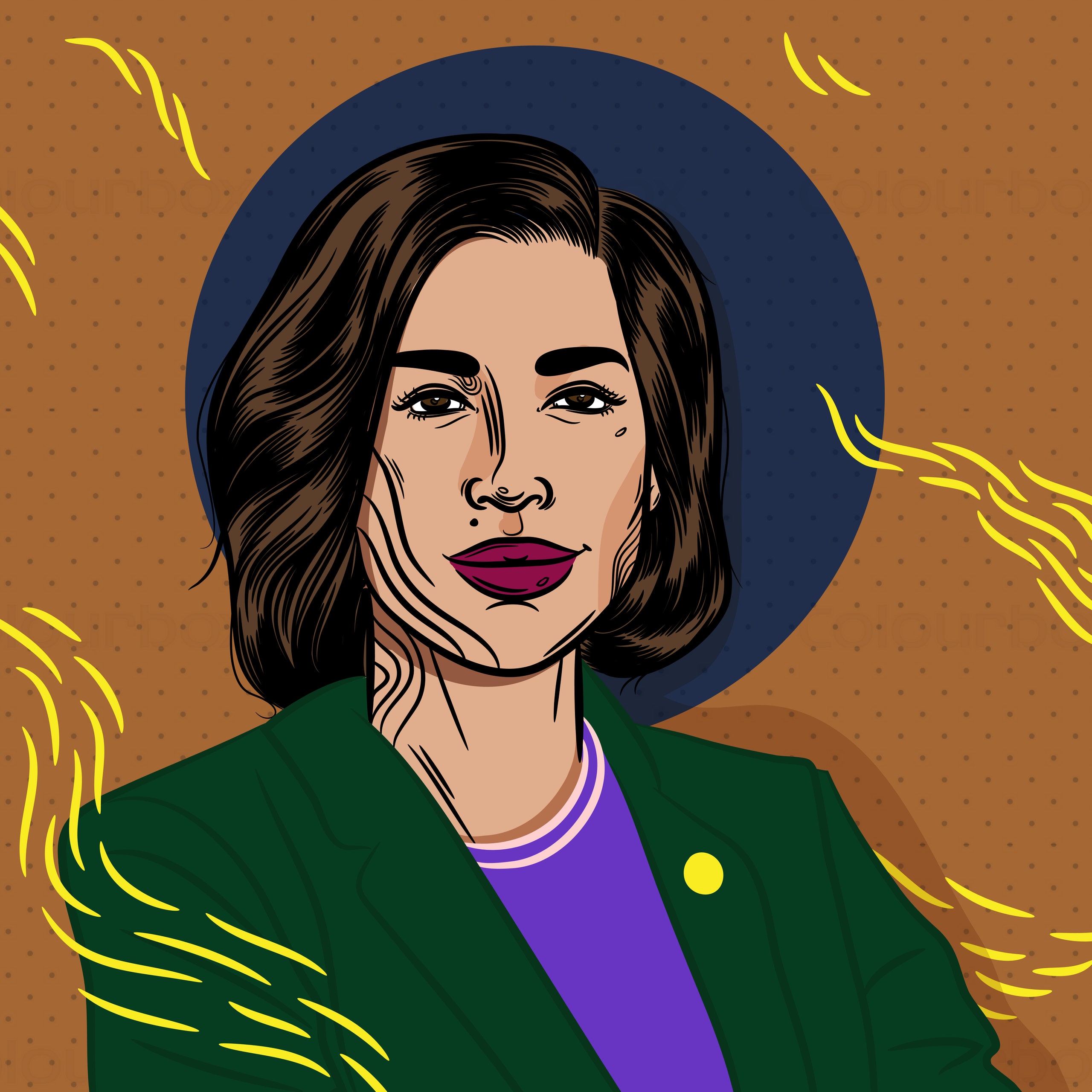 **The Race:** Governor of Idaho

**Making History:** Idaho is one of many states that has never had a woman governor. I would also be the youngest governor in the country if elected.

We’ve never had a Native American governor in this country, either — I come from a very rural, indigenous community. I am a citizen of the Coeur d’Alene tribe. I’ve served as a national business leader for all the tribal nations across the country. I’m also a gun-owning single mother, with a background in timber and agriculture. I think there are all these different components that really set me apart.

**The Challenge:** There’s a lot at stake here in Idaho. We have a President who has attacked a lot of rural growth in the agriculture industry by increasing tariffs and harming relationships that have been beneficial to the country. I’d like to shift where we’re cutting taxes, rather than raise them, and expand agricultural growth toward clean energy, to ensure that our environment is at the forefront in business conversations. I think voters have really aligned with my ideals: to promote universal pre-K, expand Medicaid in our states, shift the power or authority to local municipalities, and ensure that we have rights as individuals at the local level.

**The Best and Worst Advice:** The worst advice I was given was by the Party, to only speak to “the base,” to not interact with those who are across the aisle. But if you’re going to truly be a leader of the people, you should know in your heart and mind that you represent everybody. No one should be excluded. The best advice I’ve ever gotten was from my grandfather, who is a World War II veteran and a well-noted leader in my community. Six years ago, when he first encouraged me to run for office, he said to me, “When you run for office and you win, you ensure that you listen to everyone. You’re not about your party. You’re about the people. You put the people’s voices at the forefront. You take the time to listen.”

**Most Powerful Political Memory:** I served in our tribal council, which is a sovereign nation in itself, from 2009 to 2012. In 2009, the whole feeling of just going in to vote was definitely an honorable feeling, a privilege. You feel like you’re contributing to something much larger and greater than yourself. It’s an inner sense of responsibility that I love.

**Real Talk:** In my culture, the woman’s place is always at the front. We are the chiefs, the CEOs. We are the head leaders. I’m wholly committed to creating an equal and just society, where we’re all working together on the same platform. We’re going up against this very patronizing, patriarchal society, where the ultimate challenge is educating people on a culture that has always been here.

The most important function of us women running for a public office is that we stay bold and unapologetic. We have a different kind of speech. We speak with our hearts and our minds. We have this internal empathy toward others that’s needed in conversations and in politics today. We have a President who lacks it. We have national leadership at large who lack it. I think, without empathy toward humanity, we are looking at more destruction and more divisiveness that will ultimately hurt our country and the world at large.