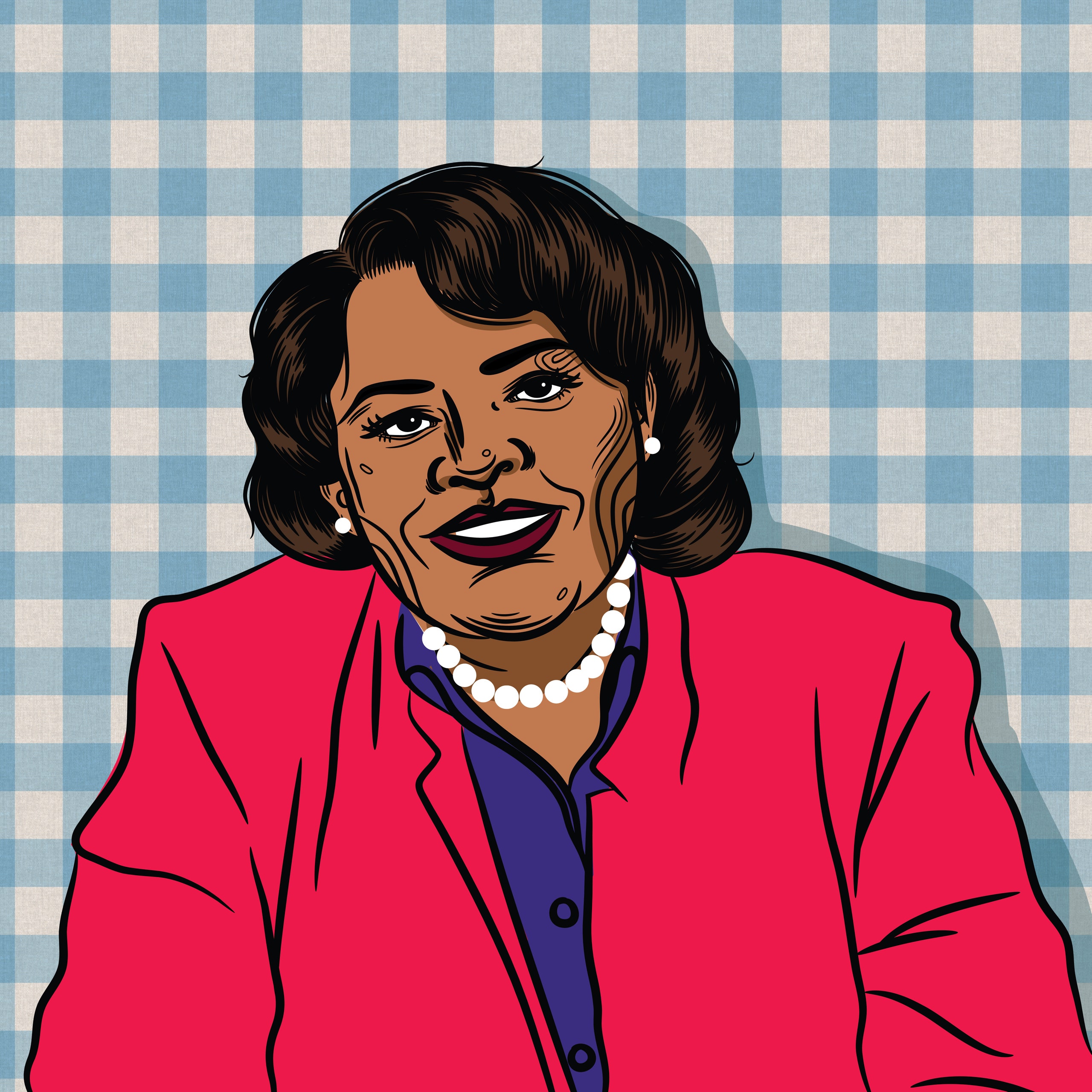 **Making History:** If I win this race, not only will I be the first woman of color to take this seat, I’ll be the first black woman. In 239 years, Virginia’s only had four women serve in Congress. No one expects a woman to step up to run for Congress in the state of Virginia. This year, more than eleven women did.

**The Challenge:** For the past couple of decades, my district has been Republican, but I’m aiming to flip it blue. I’m running against an incumbent who has been in office for eleven years now. He’s more worried about how corporations are affected than we the people. We are struggling, and we don’t see him actually doing anything.

**The Best and Worst Advice:** The worst advice I’ve gotten was to act like I was a liberal white man running for Congress. The best advice was to stay true to who you are. I’ve never deviated from who I am.

**Most Powerful Political Memory:** My grandmother was a stickler about voting. If you stayed in her home, if you wanted her to like you, you’d get out and vote. She said the first time that she tried to vote, they told her, “You can’t, black women don’t vote.” Within two years, she and her four sisters all moved away from the South, because they wanted to be able to vote for a President.

When I was a child visiting my grandmother in South Carolina, she took me to a furniture store. We parked in front of the store, but we had to walk around to the back of the building and through the back door. I asked her, “Why did we just do that?” She said, “Because we’re colored.” I had never even realized I was. I just never thought about it. That was an eye opener. It made me political.