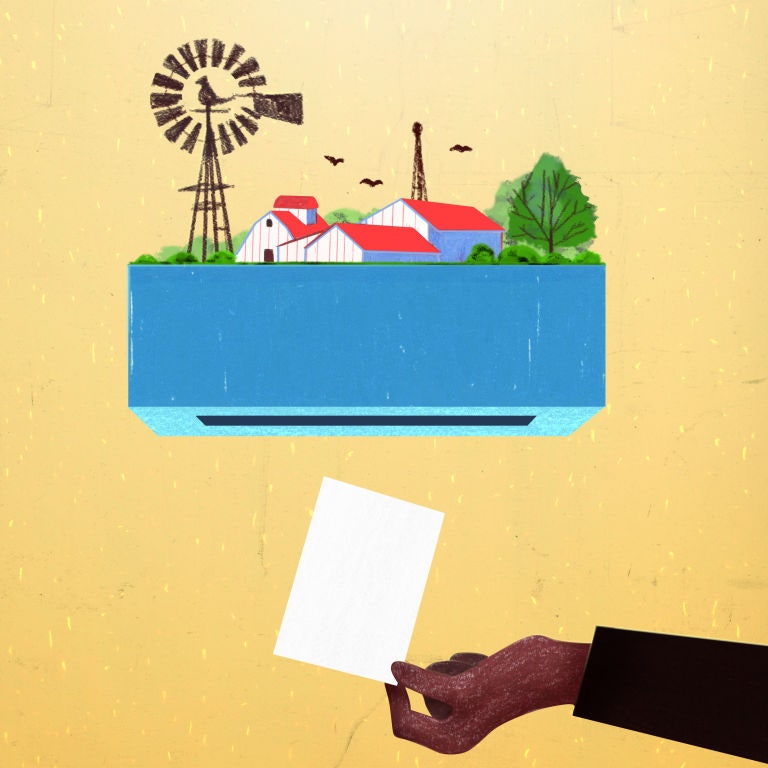 It’s Election Day, and both this year and next, the political tide will be full of energized individuals across the nation, running to shift the progressive momentum that was lost in a disastrous 2016. We need it badly here in Iowa, as you see the hateful headline grabs that Representative Steve King, a populist Tea Party Republican, makes on a consistent basis. (1)” and has proposed such anti-abortion nonsense as paying for the border wall (2).) I’m lucky enough get a behind-the-scenes look at the resistance: my mom, Leann Jacobsen, is running against King, one of America’s most antagonistic congressmen, who is seeking reelection in 2018.

My mom almost always suppresses tears of passionate rage when asked about the current state of affairs for women and girls, and she definitely cries when she talks about her dad and lifelong hero, Grandpa Cliff, who was the first feminist she knew. To understand both of these things is to understand her complex need to constantly find new ways to lift up others around her, whether it’s creating a bipartisan effort to get more women elected, organizing a farmers’ market for sustainable produce, lobbying for children’s-rights initiatives, or becoming the first city councilwoman elected in over three decades in Spencer, Iowa (her new home base after remarrying in 2011). Her hard work hasn’t stopped since she had me at 22 and finished college at night after coming home from her day job.

She constantly worries about my four-year-old daughter, Gemma, and hopes that life on the campaign trail doesn’t affect frequent trips to “Gram’s house.” And she understands that the previous Democratic candidate (3) after being concerned about death threats and intimidation. But the story that I will tell Gemma will be an inspiration in itself of when her grandma decided to forgo any normalcy at 54 and run for Congress.

__LB:__ Why are you running for Congress?

__LJ:__ I am running for Congress because I love Northwest Iowa. It is a beautiful and amazing place. But everywhere I look, it seems that there are people suffering, and rural communities are struggling. No one, including Steve King, is taking care of people in the district, and I know that we’re not alone in this. I thought, *Well, why not me? Why not fill that void?*

__LB:__ Are there specific instances you look back on that you feel have contributed to where you are now?

__LJ:__ A lot of my experiences and things that I’ve done in life have prepared me for this moment. There’s something very liberating about turning 50, so I think there’s something there too. One of those instances would have to be moving to Iowa in 1998, and my first day on the job as VP of law and government affairs for AT&T, I walked into the legislature and could hardly tell people apart, because they all appeared to be 55-to-65-year-old white men. I wondered where all the women were. If we’re going to create good laws that impact over half the population, shouldn’t women be included to represent themselves?

We started a group called Iowa Women in Public Policy, and the purpose was to get more women involved at all levels of elected office, starting at city councils, boards and commissions, and supervisor roles, and all the way up to build that pipeline.

That organization was so instrumental in helping me see and understand how important it is to have a woman’s perspective at the table when making policy. It was also a bipartisan effort, so I brought in strategic women leaders on both sides of the aisle, Democrats and Republicans, including Iowa’s former lieutenant governor Sally Pederson and former lieutenant governor Joy Corning. We all worked toward the same goal of getting women elected to office. The lessons I learned and the women I met during that experience are helping lift me as I embark on this really big and important race.

__LB:__ What are some other issues that are close to your heart?

__LJ:__ I worry, as a mother and a grandmother, about the world we are leaving behind with issues ranging from climate change and science to clean water to how we treat all of our children. Right now it seems to be spiraling out of control and out of their favor.

There needs to be a focus on education — every child, regardless of their socioeconomic status or location, deserves an excellent education and a chance to have a bright future and participate in a vibrant, innovative economy. How can we expect our young people to become contributing members of society and fulfill their dreams without a great education?

Health care, of course. I’ve seen what happens when there are cracks in the system and the importance of making changes to our health-care system in a smart way. Many of the decisions being made in Congress right now benefit corporations and businesses, and people are being left without a voice.

And so near and dear to my heart is how women are treated. It’s incredibly sad that after decades of work by our feminist forebears, we are still fighting for equality on many fronts. Just look at how our current president talks about assaulting women. America has moved backward — not everybody, but enough so that that behavior and that demeaning treatment of women is seen at the very highest levels as acceptable. There is a whole new generation thinking that women are less deserving of dignity, respect, and autonomy.

__LB:__ For you, respect for others, public service, and integrity started at an early age at home with your parents, who were public-school teachers. You have talked a lot about Grandpa Cliff as a catalyst for spurring you to reach higher than you imagined for yourself.

__LJ:__ Twenty years ago, when I was working on founding Iowa Women in Public Policy, and I would go to visit him in Minnesota on the weekends, the first thing he would say when he saw me was, “When are you going to run?”

That was before I even had a thought that it would be me. I felt much more comfortable helping others. He always encouraged me to be a leader, and I think he saw it in me. If he hadn’t continually done that, I may have made other choices, and my life path would have been very different.

__LB:__ What do you think are going to be the biggest challenges in campaigning?

__LJ:__ Many people think that Northwest Iowa is “Steve King Country” and that he’s just inevitable and everyone in our corner of the state is just like him. The people I know don’t talk like him, they don’t think like him, and one of the hardest things is going to be removing the perception of inevitability. Because he is not inevitable. Voters are ready for someone who shows strength and leadership and compassion, and I’m ready to be that person.

__LB:__ The previous Democrat candidate, Kim Weaver, chose not to run this cycle because she felt overwhelmed and was concerned for her personal safety. How are you going to keep it together when things get negative?

__LJ:__ There’s so much that certain elected officials, like our current president and Steve King, are doing to divide us. They can’t win when we’re whole. What’s different about me is that I’ve spent my entire life bringing people together, so as much as they work to divide, I’m going to work to bring people together. There’s important work to do, creating better opportunities for all Americans and for our communities. The key here is being a humble and honorable public servant and remembering what public service is all about.

*This interview has been condensed and edited.
Lacy Brunnette is a writer and producer living in the Midwest oasis of Des Moines, Iowa.*