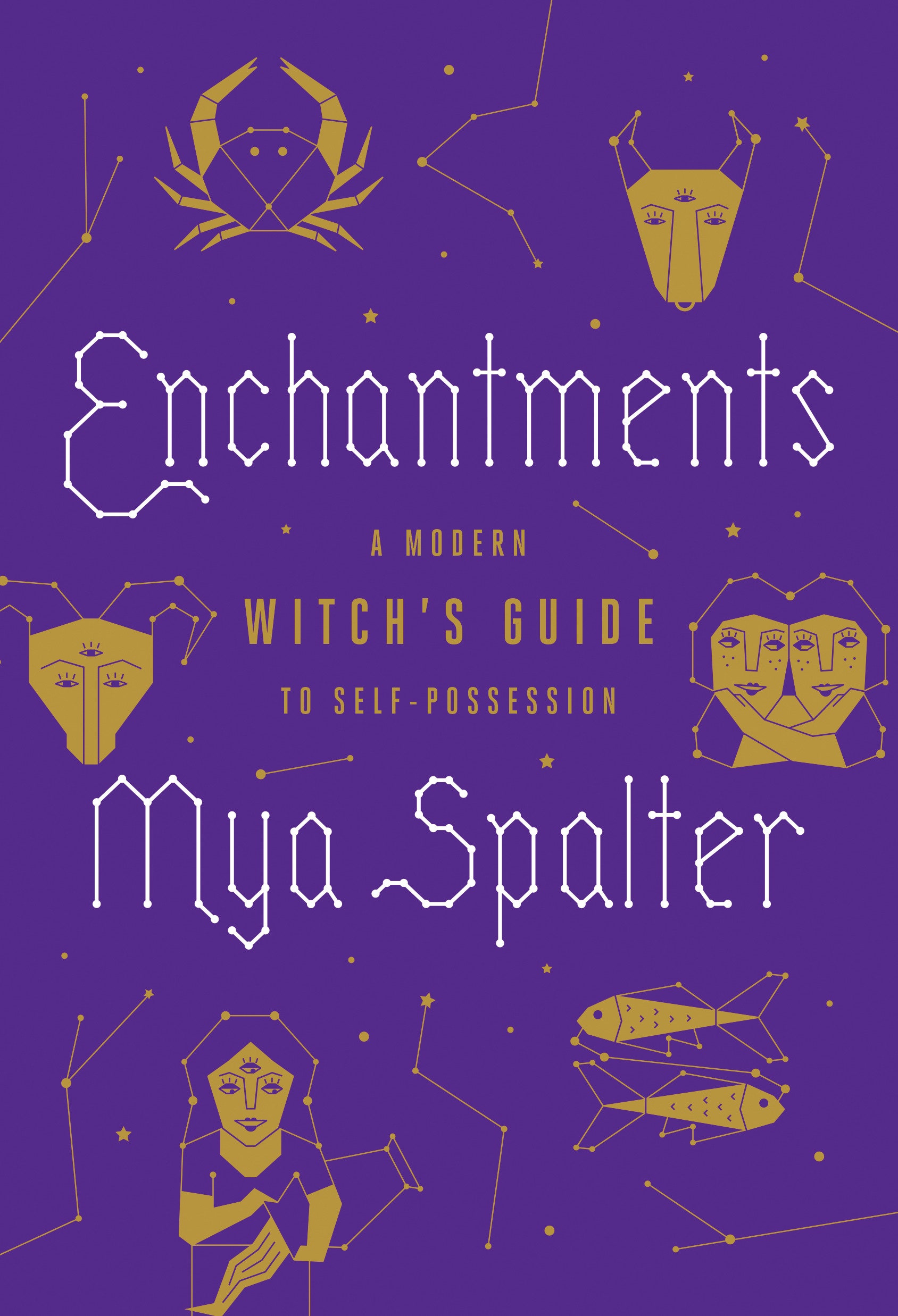 I was bald and nineteen years old. I couldn’t find my bra. It was my sophomore year at college. I needed a job. The $20 my mom would give me once a week was just enough to keep me in French cigarettes, croissants, and pretension. Pretension and smoking were much cheaper habits to maintain in the year 2000 than at present writing. I lived at 31 Union Square West, which sounds real fancy, but my roommates and I managed to make a squalor of it. We smoked constantly and threw knives at the walls. When the weather was nice we’d lie out on the antique limestone window ledges, counting on the awning of the restaurant below to act as a net should the trick go sideways.

I was bald because (a) I listened to a lot of Ani DiFranco at the time. Like, a lot. Like, enough for it to concern people who cared about me. And (b) my ex had just told me to shut up about shaving my head because I was never going to do it and she hates it when people talk about shit they’re never gonna do. I had no choice, really. The jazz boys upstairs had clippers. It was on. By *on*, I mean my hair was on the carpeted floor of our kitchenette, later to be collected into a plastic bag and stored in a Smashing Pumpkins CD box-set box. So now you know everything you need to know about me in my youth.

But the baldness makes a special kind of sense to me now. Most religious orders require some sort of tonsorial process for novices. A shaved head is a line in the sand. What came before is gone, and in that moment of separation from the past, the future can begin.

I’d spent most weekends in high school moodily mooning around the East Village, so I’m amazed I had never stumbled upon Enchantments before the day I came through looking for a job. I’d spent the afternoon ducking my bald head into every shop that looked open.

I finally arrived at a grungy little storefront with a dinged-up sheet-metal crescent moon hanging outside like a shingle. I stepped through the door and into a billow of smoke issuing from a little cauldron in the hand of a middle-aged white lady with Peppermint Patty hair and a wolves-howling-at-the-moon sweatshirt over a turtleneck. A classic look. I asked her if they needed any help around the shop, and she said, “Whatever you’re putting out, sister, it’s working! You’re hired!” So mote it be.

For the next few years, I worked behind the counter pouring oils and carving candles at the city’s oldest witchcraft store. Back then, we worked at a pretty leisurely pace. It was a very different neighborhood. Most of the people who came in knew what they were there for. They had a list of herbs or a special item they dutifully picked up every week; these were folks who kept altars vigilantly in dedication to a particular deity, or those who depended on the favor of certain fickle forces for their livelihood, like the sex workers and dancers who made their living off the trusty spells that lured their customers and encouraged them to make it rain.

More than fifteen years later I’m working at Enchantments again, and we’re busier than ever. What the people need now is less often material and less often related to sex work. As you may know, the East Village is now bougie as fuck. As of this writing, the price of a coffee has exceeded the price of a subway ride by more than a dollar. That was never supposed to happen. But what we’re seeing more and more often are young people who are very eager and interested in getting an intention candle but don’t seem to have the first idea of what their intention is. This troubles me. I mean, how do you know you want a candle if you don’t know what you want it for? Enchantments sells candles, oils, herbs, and incense for nearly every purpose, from weight loss to, I dunno, sending a message of love to a departed family pet. The only limits are your own good sense and imagination, two qualities that frequently seem to be lacking.

Instead of bemoaning the situation, I figured I’d be better off making a resource for the folks who walk into the store like, “What’s this all about?” while gesturing at the fragrant, glittery clutter around them. This book is my answer: a document that sums up the sort of things we wish we could explain about modern witchcraft in its many forms, for people who don’t have the desire or opportunity to hang around the shop all day listening to us witches cackle, beat each other with wooden spoons, and kibitz our way into the great oral history of modern magic and witchery. That would be the best way to learn this stuff, but we’re so busy these days and it’s a small store. Luckily, this book is huge! There’s enough room for all of you in it.

But why should you care?

Maybe because witchcraft’s focus on honing one’s personal power and drawing strength from a variety of sources—from the wealth of ancient and living traditions, from one’s own ancestors, from the Earth itself—and then using that power to heal our fractured selves and culture, foster growth, and harbor life is as resonant now as ever. Because the percentage of young people involved in organized religion has never been lower, yet the innate human need for ritual and a sense of connection to something outside of ourselves isn’t going anywhere. If anything, it’s been brought closer to the surface by the stark horror of our national condition. Because at a moment when the rights of women and gender-nonconforming people are under increased and constant attack from institutions of power, a non-hierarchical, goddess-centered style of spirituality has a markedly increased appeal. Because we’re in a moment in which a lot of people are feeling a greater urgency toward practices that can offer some way toward meaning, peace, and self-possession.

Finding ways to access your own intuition is the very center of witchcraft practice, as I see it. If you’re guided by your intuition, you can’t really avoid magic. Every language has words that describe the uncanny ability of someone to manifest their will, but I think it might be useful here to use the term “self-possession,” both because of its accepted meaning (i.e., bringing all of one’s strengths to bear, being unswayed by other people’s opinions, etc.) and because of the possession part (as in being entirely enthralled to a spirit), but in this case it’s a DIY operation. You can enthrall yourself to your own spirit. Haunt your own damn house.

But we’ll talk more about all that soon. Let’s skip to the part where I tell you that I’m not an expert. I mean, who the hell am I, right? I’m sure I know less practical information about witchcraft than a lot of my coworkers at Enchantments. But the magic part is that I don’t have to be an expert in order to show people how to build their own practice out of whatever they have to hand. I’ve been doing it all my life. I used magic to help me find my true love, not to mention my truly lovely yet affordable apartment in Brooklyn. And if you’re reading this, my spell to help me get my writing career off the ground is coming along quite nicely.

This book will introduce you to a magical approach to life and give you a tour of a strange place that is very familiar to me. I like to think of Enchantments as a microcosm of the greater magical ecosystem, a place where witches, Pagans, and polytheists of all stripes come to gather their seven-day candles and other articles of devotion.

*Mya Spalter is a writer, editor, and lifelong New Yorker. She is also a longtime employee at Enchantments, New York’s oldest occult shop. She writes nonfiction about witchcraft, and poetry about science. She lives in Brooklyn with her family.*