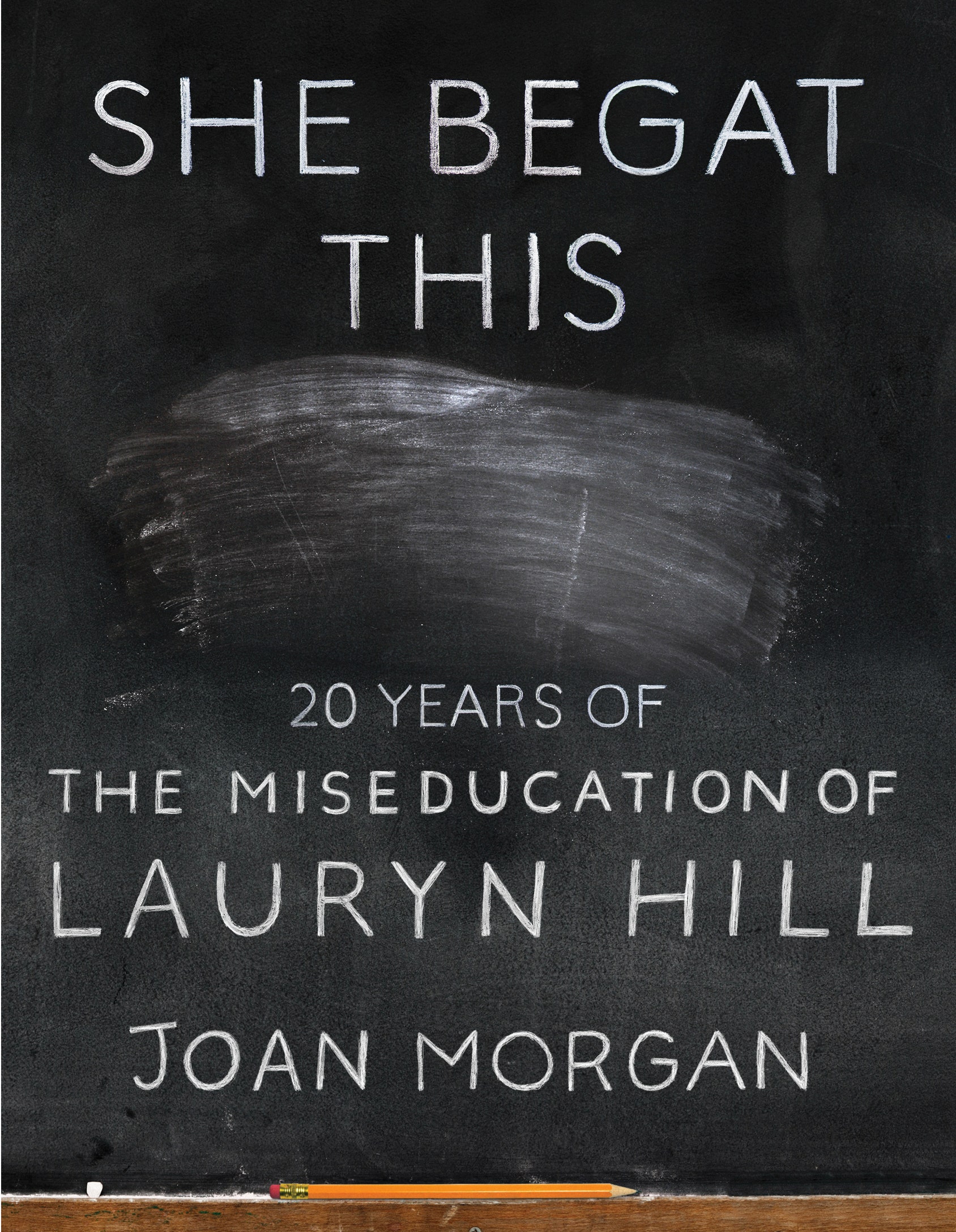 By the time she dropped the “Ready or Not” verse that infamously invokes Elliot Ness, sess, witches brew, voodoo, and hexes then likens herself to Nina Simone right before firing the scatological shot heard around the world, it was Wu-Tang clear: Lauryn Hill was nothing to fuck with.

The demand for Lauryn to go solo would start almost immediately…*Miseducation* followed it with ten nominations and a record-setting five wins, breaking the one set for female artists by Carole King and her album *Tapestry* in 1971.

This was in part due to the utter uniqueness of Hill’s components. Black. Female. Ivy Leaguer. A Columbia University English major blessed with a broad literary arsenal that simultaneously reflected her dexterity as a wordsmith and her acute understanding of the latent but deadly power in the economy of words. Lauryn was nice with hers. She had rhyme schemes that could stalk a lyrical adversary with panther-like precision. With a singsong playfulness, she could engage her silky alto and disarm anyone who made the mistake of taking her too lightly, then spit a death blow with the percussiveness of machine-gun rounds or metronomic machete swings, depending on her mood.

She was also arresting. And not just because she arrived as a working actress (she had a reoccurring role on the soap *As the World Turns* and a lead in *Sister Act 2* under her belt), one who understood presence and how to werrrk a camera and command a stage. To quote writer and filmmaker dream hampton, “Lauryn Hill was our most beautiful pop star from that era. Line up Whitney, Janet, and Mariah. Lauryn was the most beautiful. Those wedges. Those legs. Those thigh-high shorts. She was just this perfect little thing.”

But while beautiful pop stars are the stuff of cliché, it was the type of beauty Lauryn Hill possessed that made her as much of a visual intervention as she was a musical one. Deep chocolate brown skin with a mane of dreadlocks, she was the type of post–fly girl pretty common to pre-gentrified Fort Greene and Bed-Stuy, but was completely ignored by the mainstream media. And if we are to be nakedly honest—and really, after twenty years in, why not?—by plenty of hip- hop era black men in ways that were demonstrated by both their dating and video casting choices. In a sea of sew-ins and relaxers, Lauryn was a naturalista long before YouTube tutorials talked black women through the radical choice of actually liking and growing your hair the way nature and your gene pool intended. And way before the twenty-first century’s natural hair revolution created a half-billion-dollar industry of conveniences to support that choice.

Lithe and leggy, Lauryn was a fashionista deeply invested in a personal style who liked nice things but seemed to flow above the fray of ghetto fabulousness and its accompanying tendency to serve as high-end designers’ billboard. She liked her hip-hop tinged with a rootsy glam and hints of an ethereal ‘70s sexy grounded with sobering touches of militancy—a combo that was deceptively accessible, simultaneously aspirational, and ultimately inimitable. Making cover-girl moves where no dreadlocked black girl had gone before— *Harper’s Bazaar, Cosmopolitan*. Shit. *Essence*—we have Lauryn Hill to thank for the present-day Gucci models who sport TTAs (teeny-tiny afros) and Saint Laurent girls showcasing blackety-black-black corn- rows, the kind without extensions. In short, Lauryn was the visual precursor for #BlackGirlMagic and #BlackGirlsRock. We turned to her for soul affirmations that we were more than enough before the digital revolution granted us hashtags that enabled us to harness archives of similar fierceness easily on Instagram and Tumblr.

Routinely lauded for its themes of self-love, empowerment, and broken-heart-bounce-backs, *The Miseducation of Lauryn Hill* has earned itself the rank of classic in contemporary American popular culture. And yet, two decades after its debut in 1998, so little has been written about where and when Miseducation entered. More specifically, that it was sired by a ’90s kind of girl at the end of a century that would dismantle the Berlin Wall, witness an act of American-on-Americans terrorism in Oklahoma, and usher in a digital age that would change the dynamics of human interaction and intimacy as we formerly knew it.

And because she was a ‘90s kind of black girl, she came into adulthood watching the police receive passes for brutalizing black bodies—the murders of Amadou Diallo and Eleanor Bumpurs and the beating of Rodney King—in ways the next century would render routine enough to warrant a #BlackLivesMatter movement. She saw a million black men march on Washington and watched Los Angeles burst into riotous flames. She also saw a lone black woman stand firm against the nomination of a black Supreme Court judge and far too many black people dismiss her claims of sexual harassment as a Jezebel’s coercion with white racism. Specifically, as a black woman she would watch the white president who was jokingly (and ultimately ironically) referred to as the first black one, sign in legislature—the Violent Crime Control and Law Enforcement Act and the Personal Responsibility and Work Opportunity Reconciliation Act—that would devastate her community both politically and economically, systematically destabilizing the structural conditions necessary for #BlackLove to thrive for decades to come. She also saw a president whose own love triangle played itself out in a public scandal of an impeachment trial while the pain of her private one gifted a generation with its own vehicle for healing and catharsis.

And make no mistake about it. If you were a hip-hop loving black girl in the ’90s you were deeply in need of some healing. You’d already started steeling yourself for the battle ahead when hip hop, in its quest for commercial dominance, chose corporatization as its bedmate. By the time it was revealed to the world that virulent misogyny (not to mention homophobia) were going to be mainstay ingredients in its increasingly formulaic recipe for SoundScan success, you’d already peeped the writing on the wall. You, the black and brown women who’d helped create the hottest party of the late twentieth century were being summarily written off the guest list, while Becky and Barry Middle America were greeted at the velvet rope with VIP wristbands.

The music you loved rebranded you the sacrificial cow and left you to a careless death—one by thousands of lyrical lacerations. You were not alone. The ’90s was the era when what was formerly “black” got rebranded as “urban.” In turn, it opened up shop and rolled out a welcome mat and passed out flyers with hooker-level solicitations: “We sell culture here! Feel free to appropriate!” Meanwhile entire black music departments disappeared at record labels, absorbed and neutralized under the auspices of “pop.” By the time Biggie and Pac were gunned down six days apart (1996 was mixed bag like a mothafucka) you could hardly keep track of what you were crying for. We were still trying to create the language—for what it meant to love hip hop, black men, and still hold on to yourself.

*A pioneering hip-hop journalist and award-winning author, Joan Morgan coined the term “hip-hop feminism” in 1999 with the publication of W*hen Chickenheads Come Home to Roost*, which is now used at colleges across the country. Morgan has taught at Duke University, Stanford University, and The New School.*