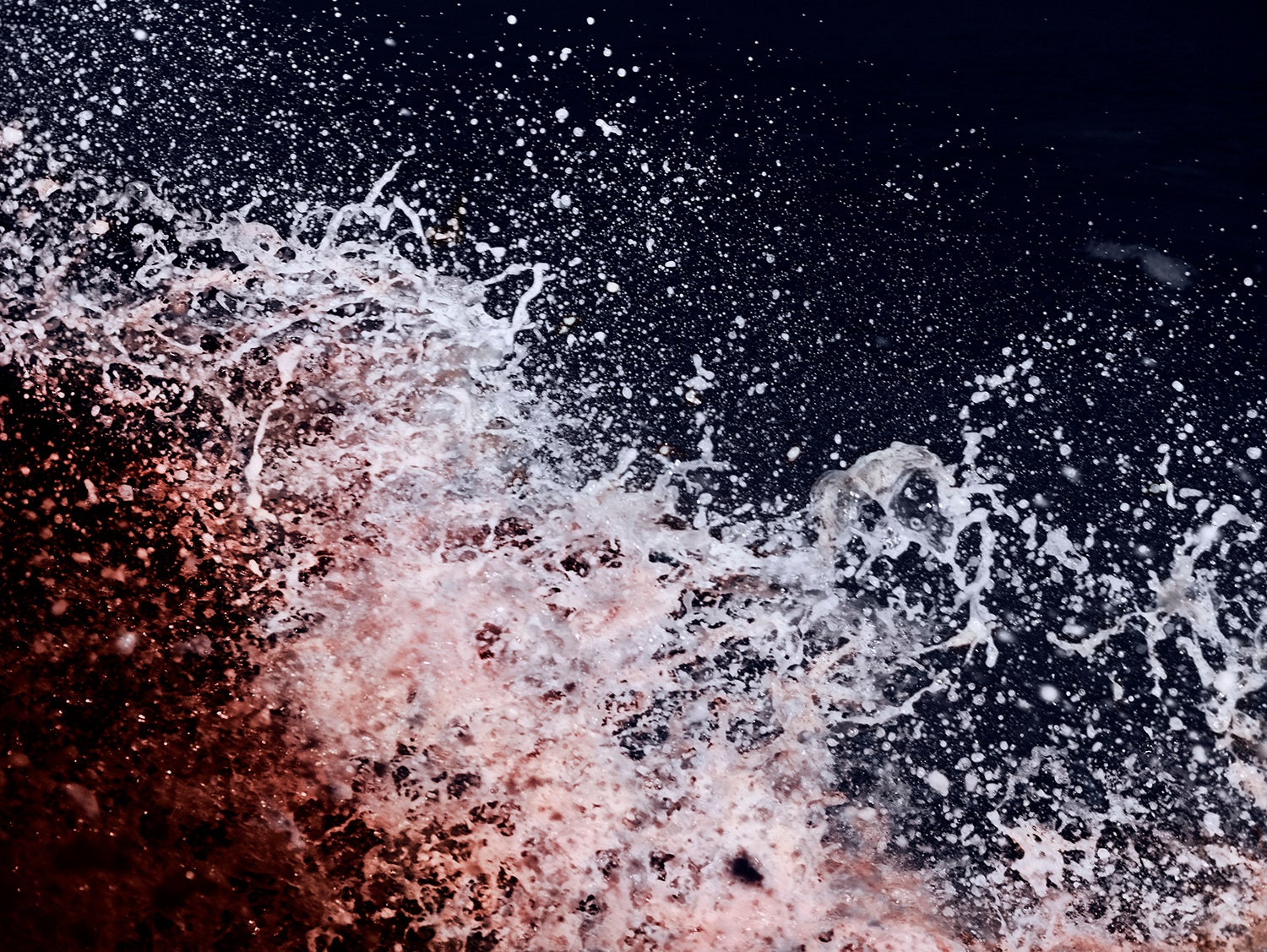 In 1962, when black and white was the only way to be taken seriously in photography, Polaroid approached photographer Marie Cosindas, asking her to test the new Polacolor instant film. “I did everything I wasn’t supposed to do,” the late photographer (1), adding that the instant film produced results “like no other color I had used.” The Polaroids caught the eye of curator John Szarkowski at New York’s Museum of Modern Art, and four years later, he gave her (2). (Over time, Cosindas’s exhibition has been overshadowed by another that came ten years later: a show of color photographs by William Eggleston.)

“Her Polaroids are amazing,” photographer Tabitha Soren says. “I can’t believe that they were kept from me until now.” Speaking to me a few weeks after Cincinnati’s (3), where she first learned of Cosindas and was also the keynote speaker, she admits to feeling shocked that she’s “still discovering women who are written out of history.”

But for an artist who speaks openly about her insecurities in the art world (Soren came to photography late, having started her career as an MTV News reporter), it’s no wonder she relates to these older female artists who are just getting their due. “Making art brings up all your vulnerabilities at all times,” she says. “When you see the number of shows that are given to female artists versus male artists, it’s enough to make you want to just say, ‘Never mind. I’ll go work at a nonprofit instead.’”

Soren comes to her practice with the question: “How can I get this done?” It goes beyond getting her due and simply comes down to finding the time to make work while also being a parent. Her series “Panic Beach,” which we’re publishing here, is a good example of that.

Wanting to capture the “psychological state of intense anxiety,” she turned to the ocean, the waves acting as a metaphor for the crushing nature of panic attacks. She created her work mostly on the road, but not in the style of many famous male photographers (“You can’t have kids and be walking around aimlessly like a Garry Winogrand,” she says).

Taking her daughters to softball tournaments along the coast of California, she’d sneak out of hotel rooms before dawn to shoot the striking colors of daybreak on the water. “For me to do it at sunrise — it wasn’t going to conflict with any other person’s agenda in my family,” she tells me. “These are the things that dictate what I make and what I don’t. I can’t just get in the car and roam.”

Soren’s conflicting identities hinge on another theme touched on at FotoFocus: What does it mean to see as a woman? Writer Claire Lehmann, who was responsible for bringing Cosindas into the day’s conversation, noted on her panel that Polaroid and Kodak film were largely marketed to housewives. The (4) even became a symbol of advertising, representing a certain independent woman who wanted to instantly capture family moments. Later, advertisements mostly showed women photographing flowers in their gardens.

This history — yet another example of a product that relegates women to the home — hits the mark on Soren’s frustrations. “Women don’t have the luxury of a singular focus on their work,” she says. But she wouldn’t pass up time with her children even if it meant she could make it to more art openings or have studio visits. “All mothers look back and say, ‘Oh, it went so fast.’ I’ve already got one on the way to college. As long as my eyesight doesn’t go, I can do this for a very long time.”

*Molly Elizalde is an associate editor at Lenny who still wishes she had taken that 8 a.m. history-of-photography class in college.*