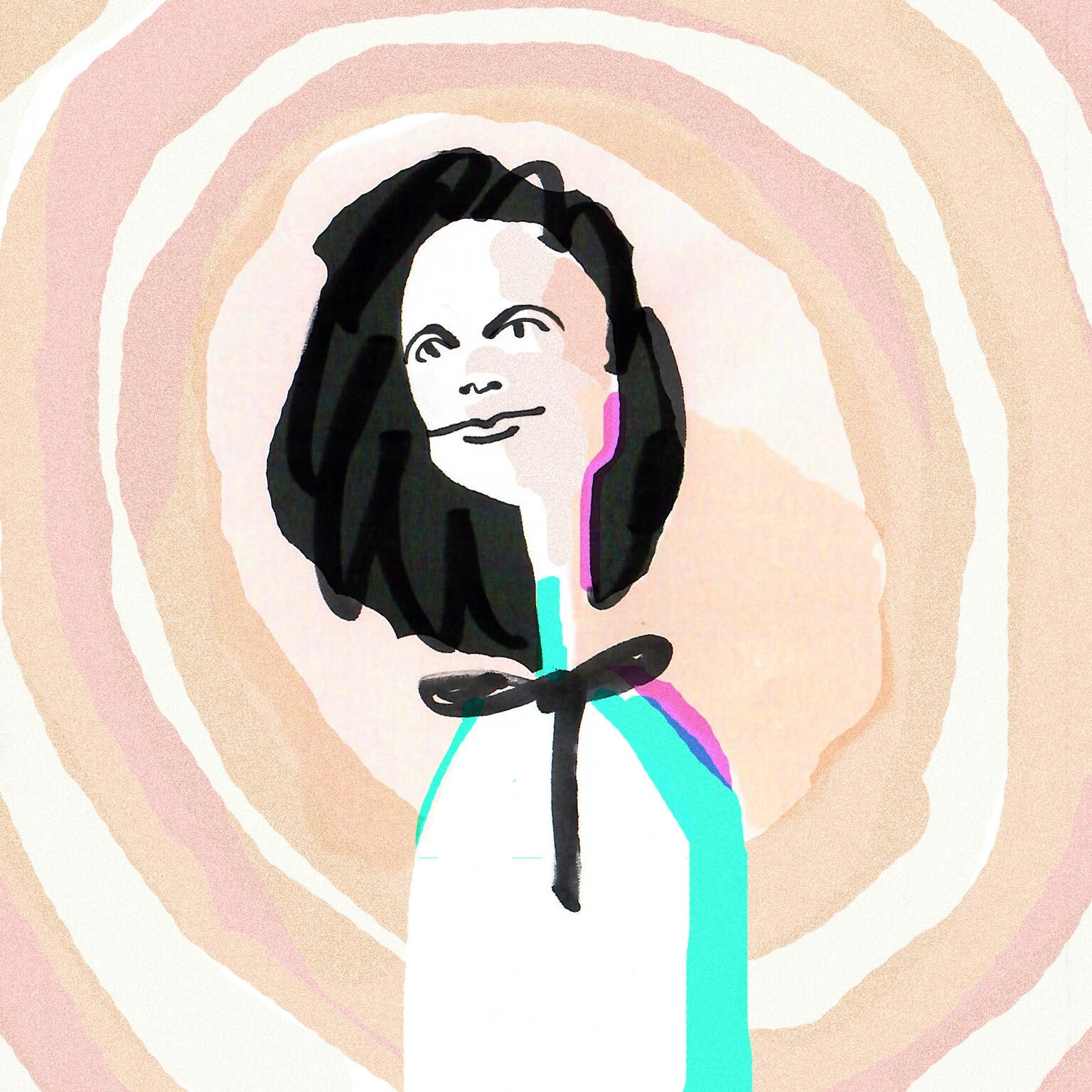 For the last three decades, costume designer Colleen Atwood has been inconspicuously influencing pop culture and the world at large. The designer, who might be best known for her fantastic work in nearly every Tim Burton movie, including _Edward Scissorhands, Alice in Wonderland, Ed Wood, Mars Attacks!, Sweeney Todd,_ and _Planet of the Apes,_ has also helped in the creation of indelible characters in movies like _Philadelphia,_ _That Thing You Do!,_ and _Gattaca._ She has shaped our visions of the past and our visions of the future. She’s a three-time Oscar winner and has also designed costumes for the Ringling Bros. Circus and uniforms for My Chemical Romance.

The release of Tim Burton’s _Miss Peregrine’s Home for Peculiar Children_ finds Colleen working once again with Burton, the master of otherworldly fantasy, and we took advantage of it to talk about her career and her inspirations. Over the phone, Colleen was warm, and her no-nonsense approach to her life and her work was truly an inspiration. We could’ve easily chatted for hours. I wouldn’t have minded just going down the list of all her movies and asking, “What was _that_ like?” Especially when I remembered that for my eighth-grade talent show, my class decided to reenact _That Thing You Do!_ and put me in charge of the costumes. Who would’ve ever thought I would be speaking to the real woman one day?

**Laia Garcia:** Were you into fashion as a child?

**Colleen Atwood:** I loved clothes. One of my grandmothers had amazing style and kept up with fashion, and the other could sew and fix things and was very crafty, but wasn’t especially fashionable. I got the best of both worlds by being around both of them. I was aware of fashion and how to look “smart,” and I also knew how to make things out of nothing and make them look good. I think from an early age I was definitely into it.

**LG:** Did you have a peculiar personal style from a young age or did that develop more when you were a teen or in college?

**CA:** You know, I think that happened later for me. I mean, I always had style, and I was a clothes fiend, I loved clothes. I lived in a farm town in Washington State, and the first thing I did when I got a job that paid a little money was buy a white blazer with a crest on it. Now, why I bought that when I was in fifth grade, I don’t know. It really wasn’t part of the life that I was living at that point in history. We didn’t have a lot of money; we had basic clothes. We weren’t fancy, let’s put it that way.

I think that epiphany really happened for me in the mid-’70s. I worked in a boutique in Seattle. I kind of managed and did all the displays and stuff for the Yves Saint Laurent boutique when he was first hitting it big. I would save all my money and buy a great piece of clothing. I wish I still had them.

**LG:** Were you working there because you wanted to work with clothes?

**CA:** No, it was a moneymaking job more than a thing that I was aspiring to do. I was in art school and I wanted to be a painter, but I had a child. I always had to make a living, so I kept having jobs like that. When she finished high school, I moved to New York and started this career.

**LG:** How did you change from wanting to be a painter to costume design?

I started painting less and less as I had to work more and more to make a living for my family. But the love of beautiful things was always there. I had a good eye for working with clothes because of my training. When I started to work in film, which was as a grunt in an art department, people appreciated it, and it moved me forward in that direction. They always asked me to do the clothes, so it just kind of ended up happening that way.

**LG:** You’ve also made costumes for rock stars and music tours and even for the circus — which seems like it would be so much fun! Can you tell me a bit about those experiences?

**LG:** You’ve worked with Tim Burton for over two decades. Do you have a secret language by now?

**CA:** It’s funny with Tim and I. We’ve always had a comfortable way of communicating on a work level. It’s a challenge to try to keep coming up with new stuff for him that isn’t just the same thing over and over again.

He really loves color and art and painting and costumes. He lets you do whatever you want to create, he doesn’t get in the way and try to control it or anything. He’s totally comfortable with my choices; he always has been. He’s just a respectful person.

**LG:** What are some of the things that you researched or looked into when you were designing the costumes for _Miss Peregrine_ ?

**CA:** There was research about the refugee kids that went to the countryside in England to avoid the bombing of the cities during World War II, and then researching quirky villages in England and how people looked in those places. Even though there are different time periods, I was really trying to make it feel like it had a flow to it.

**LG:** What was your favorite costume or style moment in _Miss Peregrine_?

**CA:** We have so many wonderful children’s costumes in _Miss Peregrine_ that I loved. The kids were so great, and to see all of them standing together with Eva Green and her strange kind of look, the feeling of that world together with her, was really exciting to me.

**LG:** Is there a time period or a style that you love but haven’t been able to incorporate or work with in one of the projects that you’ve done?

**CA:** Well, there’s so many elements. I’ve always wanted to do a Pancho Villa kind of Mexican-style thing. Or the Infanta, like the Spanish Royal court, I love some of the paintings from that era, which I’ve never gotten to do. Also I love Elizabethan, and I’ve only kind of gotten to do a spin-off on them in Alice’s costume in _Alice in Wonderland,_ but I’ve never really gotten to explore that Tudor world, which I think is very beautiful.

**LG:** What is the most important lesson that you’ve learned in your career?

**CA:** That you really have to be able to keep moving forward in time. If something isn’t working, maybe go away from it and come back to it, but just keep working and working really hard. Nobody’s going to do the work for you, you have to figure it out. I’ve managed to gather amazing teams in different parts of the world I’ve worked in, and respecting the people that work in collaboration with you is really important. Because if you don’t have a connection with those people to realize your vision, you’re not going to get anything out of it, you’re not going to get what you want.